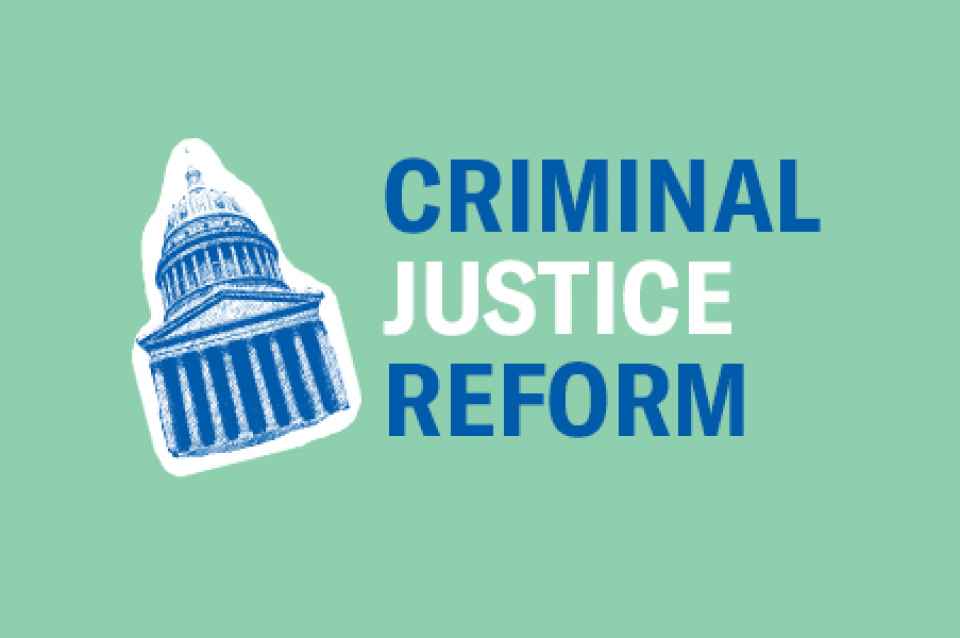 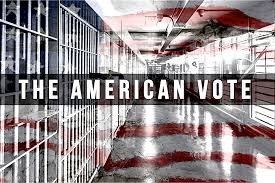 Excellent article in the Tacoma News Tribune by reporter James Drew describes how Senate Bill 6228 would make about 9,000 felons eligible to vote is moving ahead in the Washington state Legislature, as Democratic senators vow to expand democracy by removing a barrier they say is rooted in systemic racism.

Senate Bill 6228 would make felons automatically eligible to vote once they are released from state prison. Under current law, they are eligible once they have completed community custody — formerly known as probation — and that can take several years.

“The very essence of community custody is to get people back on the right track, to reintegrate them into society and to reduce the chances of re-offending,” said the bill’s sponsor, state Sen. Patty Kuderer, a Bellevue Democrat. “Restoring the right to vote and the right to participate in our democracy is an important tool for that reintegration process.”

“Until someone can show me that there’s a good reason to deprive someone of the right to vote because of the commission of a crime, then I will rethink that. But for now, I have seen zero evidence for that.”    ~Senator Patty Kuderer.

Stressing that her bill addresses a “major equality and social justice issue,” Kuderer said blacks and Native Americans are overly represented in the criminal justice system. As a result, they are “disproportionately stripped of their voting rights, diminishing their representation,” she said.

A Senate committee on Friday approved the bill, putting it one step closer to a vote by the Democratic-controlled Senate. If it becomes law, the measure would take effect in 2021.

Senate GOP Leader Mark Schoesler, R-Ritzville, is opposed to the bill, saying it removes an incentive for felons to fulfill obligations under community custody such as making restitution to crime victims. The bill states that sanctions for violating community custody requirements or failure to pay court costs, restitution to victims, or fines and fees would not take voter eligibility away from a former inmate.

Samuel Merrill, clerk of the criminal justice working group for the Olympia-based Quaker Voice on Washington Public Policy, said whites after the Civil War and Reconstruction adopted laws targeting former slaves for felonies to deprive them of their voting rights. The practice continued into the voter suppression laws under Jim Crow — “vestiges of which continue today,” Merrill said.

Supporters of the bill include the Washington Association of Prosecuting Attorneys, the state Department of Corrections, the ACLU of Washington, and Attorney General Bob Ferguson. Coloradans approved Amendment A with 65% support; the measure removes language from the state Constitution that allows slavery and involuntary servitude to be used as punishment for the conviction of a crime. Abolish Slavery Colorado organized a broad coalition in support of the constitutional change. Supporters included faith groups and civil rights organizations.

State residents expanded voting rights to as many as  1.4 million Floridians with a felony conviction by approving Amendment 4 with 64% support; support from 60% of voters was required to approve the ballot measure. Justice involved residents now automatically have the right to vote once they complete their prison, probation or parole sentence; persons convicted of homicide and sex offenses are excluded from the measure.

The state’s lifetime felony voting ban was among the most restrictive in the country, along with Iowa, Kentucky and Virginia which maintain lifetime voting bans for all felonies unless the governor takes action. The Florida Rights Restoration Coalition, which organized broad support for the measure, was led by directly impacted residents and garnered more than 800,000 signatures to qualify Amendment 4 for the ballot.

Also in Florida, voters approved Amendment 11 with 62% support, a measure that allows sentencing reforms to be retroactive. The amendment repeals language from the state’s ‘Savings Clause’ in the constitution that blocks the legislature from retroactively applying reductions in criminal penalties to those previously sentenced. Statutory law changes are not automatically retroactive; the legislature still has to authorize retroactivity for a particular sentencing reform measure.

Louisianans approved Amendment 2, a constitutional change requiring unanimous juries for all felony convictions.  In all other states, except Oregon, a unanimous jury vote is required to convict people for serious crimes; Louisiana was the only state where a person could be convicted of murder without a unanimous jury. Advocacy for Amendment 2 was supported by a broad coalition that advanced criminal justice reforms in recent years. The state’s Democratic and Republican parties endorsed Amendment 2, as well as community groups including Voice of the Experienced, and Americans for Prosperity.

Michiganders approved Proposal 1, a measure that legalizes marijuana for adult recreational use. The change means residents over age 21 will be able to possess up to 2.5 ounces of marijuana on their person and up to 10 ounces in their home. The newly elected governor has signaled support to pardon justice involved residents with prior marijuana convictions and legislation is pending to require judges to expunge misdemeanor marijuana convictions.

Ohio residents rejected Issue 1, a measure that would have reclassified certain drug offenses as misdemeanors and prohibited incarceration for a first and second offense. The measure failed with 65% voting against the sentencing reform. In recent years, voters in California and Oklahoma approved similar ballot initiatives to reclassify certain felonies as misdemeanors with a goal of state prison population reduction.

Voters passed Initiative 940 and repealed a provision in state law that made it difficult to bring criminal charges against police for deadly force. The Washington law required prosecutors to prove “evil intent” or “malice” when filing charges like manslaughter against police officers. Washingtonians approved the measure with 60% support. I-940 also requires training in de-escalation and mental health for law enforcement officers; requires police to provide first aid to victims of deadly force; and requires independent investigations into the use of deadly force.

Midterm voters across the nation have spoken. For the most part, their decisions are a step in the right direction. We see an end to involuntary servitude in prison, granting voting rights to some convicted felons, jury unanimity, the legalization of marijuana and the strengthening of police accountability. Good. 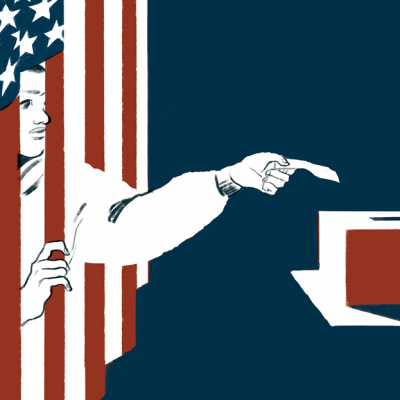 A new study conducted by professors Christopher Uggen, Ryan Larson, and Sarah Shannon and released by the Sentencing Project reveals that a record 6.1 million Americans are forbidden to vote because of felony disenfranchisement, or laws restricting voting rights for those convicted of felony-level crimes. The number of disenfranchised individuals has increased dramatically along with the rise in criminal justice populations in recent decades, rising from an estimated 1.17 million in 1976 to 6.1 million today.

Apparently, the United States remains one of the world’s strictest nations when it comes to denying the right to vote to citizens convicted of crimes. An estimated 6.1 million Americans are forbidden to vote because of “felony disenfranchisement,” or laws restricting voting rights for those convicted of felony-level crimes.

The study’s key findings include the following:

My opinion? It makes no sense why convicts are prevented from voting if they’ve been sentenced and punished. It’s a terrible violation of civil rights. Period. Please contact my office if you’re a convicted felon who has paid your debt to society and want your voting rights and/or firearms rights restored. 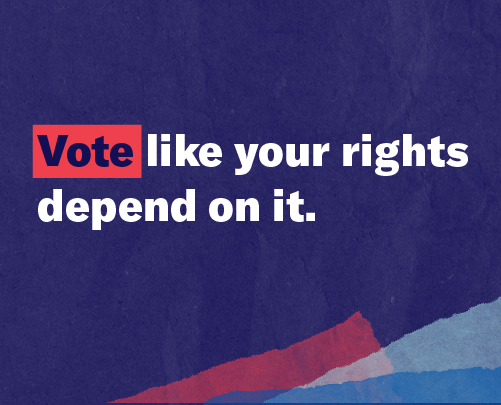 Thank you to all who took action on HB 1517!  This important measure will automatically restore the right to vote to citizens who were entangled with the criminal justice system.

Governor Chris Gregoire signed the bill into law on Monday, May 4, 2009.  The new law will reform Washington’s convoluted and unfair system for restoring voting rights.

Washington now becomes the 20th state in the last decade to ease voting restrictions for people with criminal histories who are living, working and raising families in the community.  Our victory is part of a nationwide movement to assure that our democracy reflects the voices of American citizens.