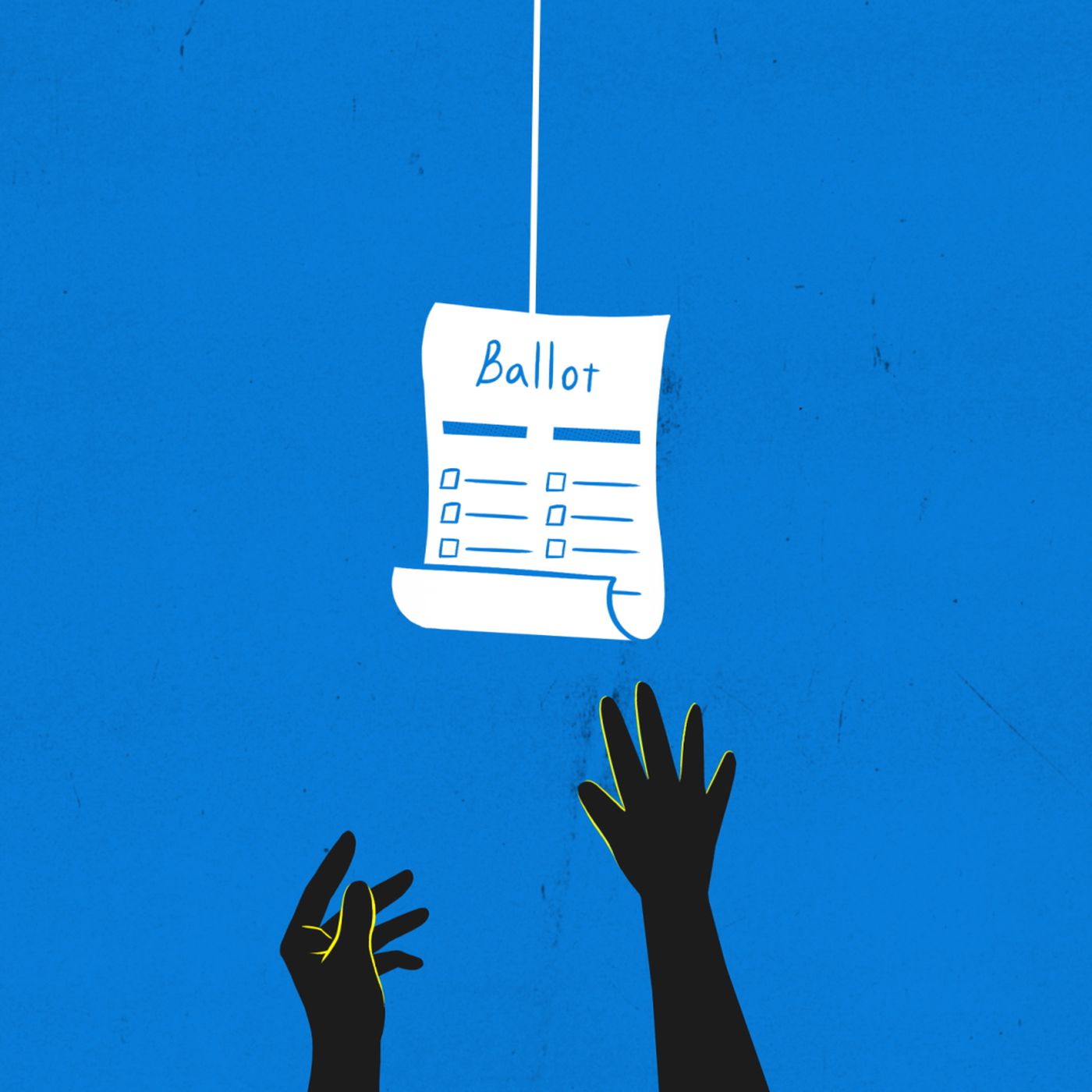 An insightful report from The Sentencing Project describes how an estimated 4.6 million Americans are barred from voting due to a felony conviction.

Laws in 48 states ban people with felony convictions from voting. In 2022, an estimated 4.6 million Americans, representing 2 percent of the voting-age population, will be ineligible to vote due to these laws or policies, many of which date back to the post-Reconstruction era. In this election year, as the United States confronts questions about the stability of its democracy and the fairness of its elections, particularly within marginalized communities, the impact of voting bans on people with felony convictions should be front and center in the debate.

This 2022 report updates and expands upon 20 years of work chronicling the scope and distribution of felony disenfranchisement in the United States (see Uggen, Larson, Shannon, and Pulido-Nava 2020; Uggen, Larson, and Shannon 2016; Uggen, Shannon, and Manza 2012; Manza and Uggen 2006; Uggen and Manza 2002). As in 2020, we present national and state estimates of the number and percentage of people disenfranchised due to felony convictions, as well as the number and percentage of the Black and Latinx populations impacted. Although these and other estimates must be interpreted with caution, the numbers presented here represent our best assessment of the state of felony disenfranchisement as of the November 2022 election.

AMONG THE REPORT’S KEY FINDINGS:

My opinion? Many states restore voting rights to individuals automatically after they exit jail or prison. Others continue the bar on voting even while on probation or parole. A few permanently disenfranchise people with a past conviction or require they petition the government to have their voting right restored. Fortunately, In 2021, Governor Inslee signed legislation restoring voting rights to people convicted of felonies automatically after release from prison.

Losing your right to vote is a terrible consequence of a criminal conviction. Please contact my office if you, a friend or family member are charged with a crime. Hiring an effective and competent defense attorney is the first and best step toward justice.