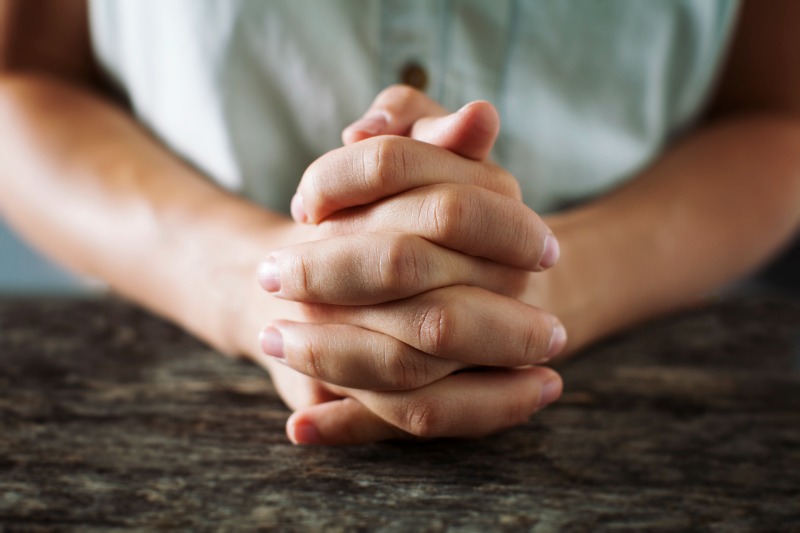 In State v. Altman, the WA Court of Appeals reversed the Defendant’s conviction for Assault Third Degree because there was no evidence that the defendant used anything other than his hands to assault the victim.

During closing arguments, the State argued that Altman’s hands were a “thing” used to
support a lesser alternative charge of third degree assault:

The jury found Altman not guilty of second degree rape, second degree assault by
strangulation with sexual motivation, and unlawful imprisonment with sexual motivation.
However, the jury found Altman guilty of a lesser alternative charge of third degree assault. Mr. Altman appealed on arguments that the evidence was insufficient to show that he assaulted A.W. with an “instrument or thing.”

The Court of Appeals began with a discussion of the elements required to prove Assault Third Degree. In short, a person is guilty if he “causes bodily harm to another person by means of a weapon or other instrument or thing likely to produce bodily harm.”

“The issue here is whether a hand meets the statutory requirement of “other instrument or thing likely to produce bodily harm,” said the Court. The Court reviewed State v. Marohl, as reliable caselaw precedent. In Marohl, the court suggested that a casino floor could fall within the statute if it was used to smash someone’s head. Also, the Marohl court applied the dictionary definition to “instrument” and “thing,” describing both as:

“Here, in light of Marohl’s definition of “instrument or thing likely to produce bodily harm, hands do not qualify. The State relied solely on Altman’s hands to support the lesser alternative charge of third degree assault. Hands are not a “utensil” or “implement.” Nor are hands “an inanimate object.” Instead, hands are an extension of a person.” ~WA Court of Appeals.

The Court further reasoned that there is no other evidence that Altman used anything other than his hands when grabbing and squeezing A.W.’s neck. Therefore, the State failed to present sufficient evidence to support the essential element of “a weapon or other instrument or thing likely to produce bodily harm” for third degree assault.

With that, the Court of Appeals reversed and vacated Altman’s conviction for third degree assault with prejudice.

Please contact my office if you, a friend or family member are charged with Assault or any other crime. Hiring an effective and competent defense attorney is the first and best step toward justice.