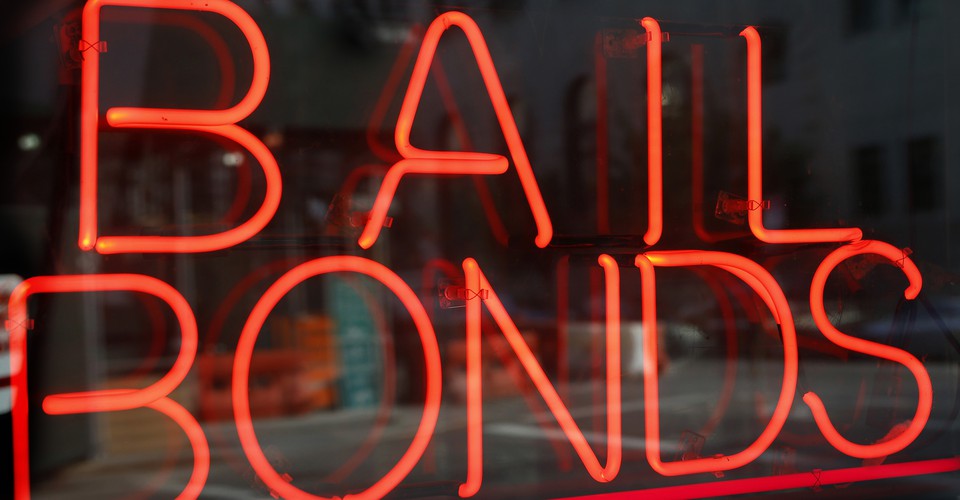 Bail & bond proceedings ensure that defendants will appear in court for future court appearances. The Judge considers the seriousness of the charges against the defendant, the defendant’s criminal history, the likelihood that the defendant will appear at future scheduled court dates along with any threat to the safety of the community if the defendant is released.

If the judge sets bail, then any individual – employer, friends or family – may post cash for the bail. In the alternative, the defendant can use a bail bonds company and pay 10% of the full bail amount. For example, if bail is set at $10,000, then there is a $1,000 non-returnable fee paid to the bail bond company. Sometimes, collateral is used to secure a bail bond. Collateral is usually returned once the case is completed and when all fees are paid.

Alexander represents clients at bond hearing/bail hearings. He is available to meet clients in custody and perform a complete intake interview assessing the charges against the client, their criminal history if any, and their ability to post bail. Alexander will appear to represent the accused at the bond hearing in court. Alexander is available 24 hours a day for consultation and will appear at the jail if necessary to meet with his clients to ensure their best defense.

For more information on Bail and Bond Proceedings, please read Alexander’s Legal Guide titled“Making Bail.” And please contact my office if you, a friend or family member are charged with a crime. Hiring an effective and competent defense attorney is the first and best step toward justice.