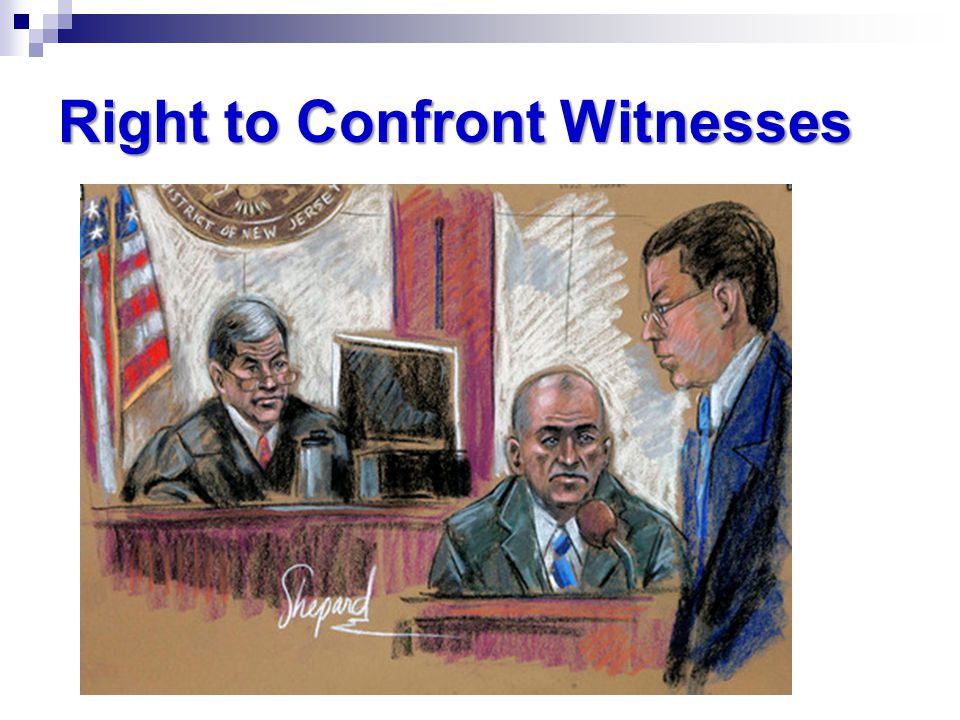 In  United States v. Carter, the Ninth Circuit Court of Appeals held that a victim’s testimony from her hospital bed in Minnesota via two-way video violated the defendant’s  Sixth Amendment right to confrontation.

Mr. Carter was convicted of forcing seven minor girls into prostitution and trafficking them across state lines. The crimes took place over a ten-year period from 2003 to 2013. For each of the seven victims, Carter was charged with one count of violating 18 U.S.C. § 1591 (sex trafficking of a minor or by force, fraud, or coercion), and one count of violating 18 U.S.C. § 2423(a) (transportation of a minor in interstate commerce to engage in prostitution), for a total of fourteen counts.

One week before Carter’s April 2016 trial, the Prosecution anticipated bringing the testimony of J.C., the victim for Counts 13 and 14. J.C., who was by then an adult living in Minnesota, was seven months pregnant with a due date in June. The government explained that J.C. had been hospitalized for complications with her pregnancy and that her doctor had instructed her not to travel from Minnesota to California.

Accordingly, the government sought to have her testify during trial from Minnesota via live two-way video conference.

J.C. testified by two-way video at trial. She stated that she met Carter in 2013, when she was 16 years old. She was living in Minnesota at the time, and Carter bought her a bus ticket to Los Angeles under an alias because she was underage. When she arrived in Los Angeles, Carter picked her up and took her to a motel room. There, he photographed her in lingerie and used the photographs in an advertisement on Backpage, a website used to advertise sexual services. She then worked as a prostitute for Carter for approximately two weeks. She testified that Carter kept all of her earnings, dictated how much she should charge and what she should wear, and threatened to beat her if she did not comply.

Carter was ultimately convicted on all fourteen counts. He appealed.

The Ninth Circuit Court of Appeals held that a defendant’s right to physically confront an adverse witness cannot be compromised by permitting the witness to testify by video unless use of the remote video procedure is necessary and the reliability of the testimony is otherwise assured.

Here, none of those proof conditions were met. Because alternatives were available for obtaining a victim-witness’s testimony that would have preserved the defendant’s right to physical confrontation, the use of a remote video was not necessary in this case, and violated the defendant’s Sixth Amendment right to confront the witnesses against him.

My opinion? Despite Mr. Carter’s terrible charges, allegations and fact pattern, the Ninth Circuit made the correct decision on his behalf. The Sixth Amendment’s right to face-to-face confrontation ensures the integrity of the fact-finding process and forms the core of the values furthered by the Confrontation Clause.

Although exceptions to the Confrontation Clause rightfully exist – for example, if the testifying victim is a child who would suffer significant emotional trauma from being in the same room as their offender – these exceptions are narrow. Remote two-way video cameras can be used and substituted for face-to face contact upon a case-specific finding that (1) the denial of physical confrontation is necessary to further an important public policy, and (2) the reliability of the testimony is otherwise assured.