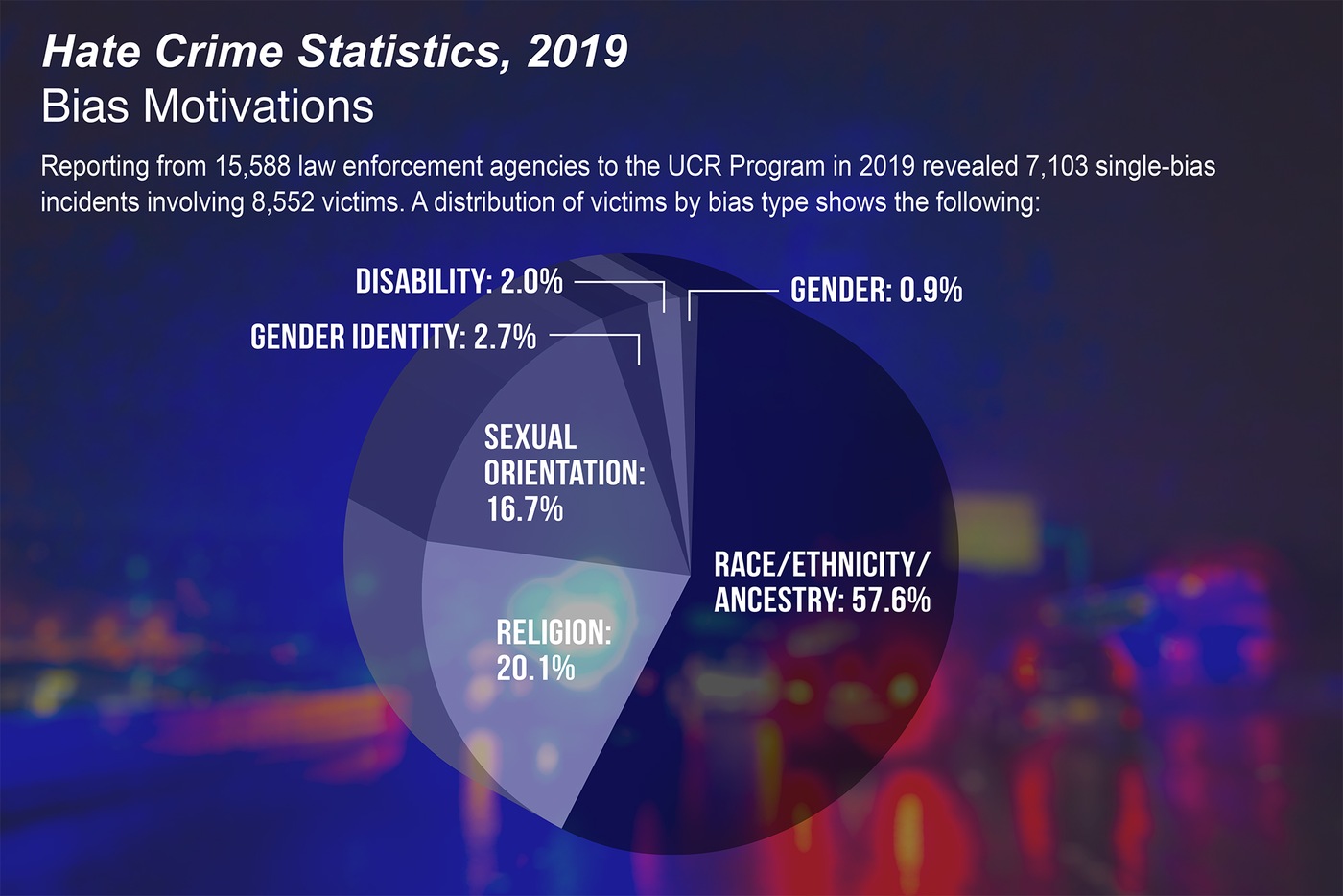 In State v. Arndt, the WA Court of Appeals upheld a defendant’s numerous high-level criminal convictions even though one of the jurors performed online research against the court’s instructions.

On February 23, 2014, Ms. Arndt and her boyfriend, Mr. Veeder Jr., spent the night at their
friends’ home. Late that night, the house caught fire. Everyone in the home escaped except Mr. Veeder, who died.

The jury found Arndt guilty as charged. The trial court sentenced Arndt to life in prison without the possibility of release or parole.

Months after the verdict, Juror 2 approached a woman whom she did not know was the
sister of Arndt’s trial attorney. Juror 2 said that in Arndt’s trial, she struggled with the term
“premeditation.” She further related that to better understand the term, she looked it up on the internet. The attorney’s sister told her brother what she had learned.

Defense investigator James Harris then met with Juror 2, explained that he worked for Arndt’s trial attorney, and asked to speak with her about her experience as a juror. Juror 2 spoke with Harris and told him that during deliberations she did internet research on the word “premeditation.” Juror 2 provided Harris with additional information, including sites she may have viewed. The State’s investigator also interviewed Juror 2.

Arndt moved for a new trial on grounds of juror misconduct. At a hearing on the motion,
the court heard testimony from Juror 2 and Harris. Juror 2 testified that she had researched the term “premeditation” and had found different sites, but did not remember whether she had viewed any of the specific sites she had showed Harris when he earlier interviewed her. She said that she looked at a couple different definitions, but it was the word “short” that made her understand. Juror 2 also testified that she had not shared her
research with other jurors.

Ultimately, the trial court held Arndt should not get a new trial:

“In substance, the Court finds that the definitions viewed by Juror #2 were indistinguishable to the jury instruction and were consistent with the law. Because the known research results, as presented to the Court, were consistent with the jury instruction on premeditation and the law, the Court is satisfied beyond a reasonable doubt that Juror #2’s research could not have affected the verdict. Therefore, the motion for a new trial is denied.”

Arndt appealed to the WA Court of Appeals.

“Once juror misconduct is established, prejudice is presumed,” said the Court of Appeals. “The court must grant a new trial unless it is satisfied beyond a reasonable doubt that the extrinsic evidence did not contribute to the verdict.”

The Court of Appeals also reviewed the trial court’s instructions to the jury on the definition of “Premeditation.” It stated the following:

“Premeditated means thought over beforehand. When a person, after any deliberation, forms an intent to take human life, the killing may follow immediately after the formation of the settled purpose and it will still be premeditated. Premeditation must involve more than a moment in point of time. The law requires some time, however long or short, in which a design to kill is deliberately formed.”

Finally, the Court of Appeals reasoned that although the exact websites Juror 2 visited and the precise definitions she viewed are unknown, the part of those definitions that had an impression on her and affected her verdict were the word “short” and phrase “however short.”

“As the trial court ruled, these definitions were indistinguishable to the jury instruction and were consistent with the law,” said the Court of Appeals. “This ruling is sufficient to satisfy beyond a reasonable doubt that the extrinsic evidence did not contribute to the verdict and to overcome the presumption of prejudice. The court did not abuse its discretion.”

My opinion? The Court’s decision is frustrating. It placed too much weight on whether the juror’s misconduct prejudiced the defendant. Instead, the Court should have focused on the fact that juror misconduct happened in the first place.

Here, Juror 2 blatantly disregarded the court’s instructions to not perform online research. Did Juror 2’s research affect her decision on the verdict? Did Juror 2 discuss her research with other jurors behind closed doors when they deliberated the case? Therein lies the threat to justice; not only to this defendant, but criminal defendants everywhere. Online research should not be tolerated, even if it can be willed away away as having no impact on the outcome. Bad decision.