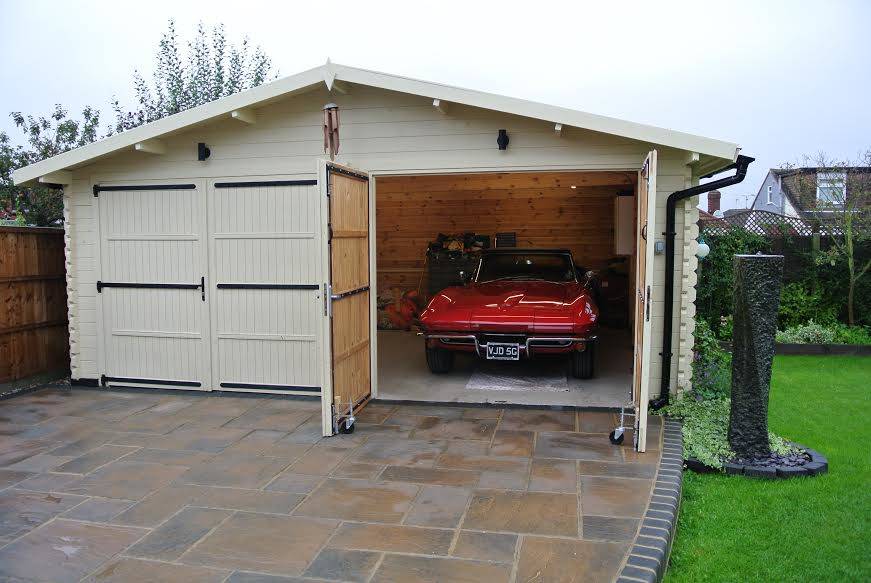 In Lange v. California, the United States Supreme Court held that the pursuit of a fleeing misdemeanor DUI suspect does not always qualify as an Exigent Circumstance justifying a warrantless entry into a person’s garage.

One night, the Defendant Mr.  Lange drove by a California highway patrol officer while playing loud music. The officer followed Lange and soon after turned on his overhead lights to signal that Lange should pull over. Rather than stopping, Lange drove a short distance to his driveway and entered his attached garage.

The officer followed Lange into the garage. He questioned Lange and, after observing signs of intoxication, put him through field sobriety tests. A later blood test showed that Lange’s blood-alcohol content was three times the legal limit. The State charged Lange with the misdemeanor of DUI.

Lange moved to suppress the evidence obtained after the officer entered his garage, arguing that the warrantless entry violated the Fourth Amendment. The Superior Court denied Lange’s motion, and its appellate division affirmed. The California Court of Appeal also affirmed. It reasoned that the pursuit of a suspected misdemeanant was always permissible under the exigent circumstances exception to the warrant requirement. The California Supreme Court denied review. The United States Supreme Court (USSC) granted it.

The USSC held that under the Fourth Amendment, pursuit of a fleeing misdemeanor suspect does not always—that is, categorically—justify a warrantless entry into a home.

The Court began by saying the Fourth Amendment ordinarily requires that a law enforcement officer obtain a judicial warrant before entering a home without permission. But an officer may make a warrantless entry when the exigencies of the situation, considered in a case-specific way, create a compelling need for official action and no time to secure a warrant. The Court has found that such exigent circumstances may exist when an officer must act to prevent imminent injury, the destruction of evidence, or a suspect’s escape.

The Court reasoned that misdemeanors run the gamut of seriousness, and they may be minor. States tend to apply the misdemeanor label to less violent and less dangerous crimes. Furthermore, it reasoned that when a minor offense (and no flight) is involved, police officers do not usually face the kind of emergency that can justify a warrantless home entry.

“Add a suspect’s flight and the calculus changes—but not enough to justify a categorical rule,” said the Court. It further reasoned that in many cases, flight creates a need for police to act swiftly. But no evidence suggests that every case of misdemeanor flight creates such a need.

“When the totality of circumstances shows an emergency—a need to act before it is possible to get a warrant—the police may act without waiting. Those circumstances include the flight itself. But pursuit of a misdemeanant does not trigger a categorical rule allowing a warrantless home entry.” ~United States Supreme Court.

The Court followed up by saying In short, the common law did not have — and does not support — a categorical rule allowing warrantless home entry when a suspected misdemeanant flees.  With that, the Court vacated Mr. Lange’s criminal conviction.

Please contact my office if you, a friend or family member are charged with a DUI or any other crime involving search and seizure issues. Hiring an effective and competent defense attorney is the first and best step toward justice.