In City of Seattle v. Levesque, the WA Court of Appeals held that a police officer, who is not a Drug Recognition Expert (DRE), may not give an opinion on whether the defendant was guilty of DUI.

On April 29, 2015, the Seattle Police Department dispatched Officers Hinson and Officer Coe to the scene of an automobile accident involving two vehicles. Levesque had failed to stop his vehicle prior to hitting the vehicle in front of him. The accident caused moderate to severe damage, and Levesque’s vehicle could not be driven.

Although Officer Hinson had received training in field sobriety tests (FSTS), he did not perform any FSTs at the scene because of Levesque’s symptoms, the absence of any alcohol smell, and the location of the accident and corresponding impracticability of FSTs. Officer Hinson did not perform a horizontal gaze nystagmus (HGN) test for signs of impairment. Officer Hinson, who is not DRE certified, testified that he attempted to contact a DRE by radio, but no DRE was available.

For those who don’t know, a DRE  is a police officer trained to recognize impairment in drivers under the influence of drugs other than, or in addition to, alcohol.

After arresting Levesque, Officer Hinson transported Levesque to Harborview Medical Center, where he had his blood drawn. The drug analysis results showed that Levesque’s blood contained 0.14 milligrams per liter (mg/L) of amphetamine and 0.55 mg/L of methamphetamine. The City charged Levesque with DUI.

Before trial, Levesque moved in limine to exclude any testifying officer’s opinion on ultimate issues. The trial court granted the motion but ruled that an officer could state “in his opinion, based upon the totality of the circumstances, that Levesque was impaired.” The trial court also granted Levesque’s additional motion to exclude officers as experts but declared that an officer—testifying as a lay witness—could “certainly testify to what he objectively observed during the investigation.”

Also at trial, Levesque offered an alternative theory for his perceived impairment. Levesque’s defense theory was that he was prescribed medication for injuries which explain his behavior. In support of this defense, Levesque presented testimony from his physician about treatment and prescriptions that she gave Levesque prior to the accident, her diagnoses, and Levesque’s symptoms.

The jury convicted Levesque of driving while under the influence. Levesque appealed his conviction to the superior court, which reversed based on Officer Hinson’s opinion testimony. The city of Seattle (City) appealed.

Here, the opinion testimony at issue consists of Officer Hinson’s statements that Levesque showed signs and symptoms of being impaired by a specific category of drug – i.e., a CNS stimulant – and that Levesque was “definitely impaired” at the time of the accident.

“We conclude that because Officer Hinson was not a drug recognition expert (DRE) and lacked otherwise sufficient training and experience, he was not qualified to opine that Levesque showed signs and symptoms consistent with having consumed a particular category of drug.” ~WA Court of Appeals

Furthermore, the Court of Appeals reasoned that because the officer’s opinion that Levesque was “definitely impaired” constituted an impermissible opinion of Levesque’s guilt, the trial court’s admission of that testimony violated Levesque’s constitutional right to have the jury determine an ultimate issue. Finally, because Levesque presented an alternative theory for his behavior, the City did not establish beyond a reasonable doubt that any reasonable jury would have convicted Levesque. “Therefore, we affirm the superior court’s reversal of Levesque’s conviction,” said the Court of Appeals.

My opinion? Excellent decision. And excellent work on behalf of his defense attorney. They did a great job of making a record for not only trying to suppress the officer’s opinion evidence during motions in limine, but also for properly objecting at the right time and preserving the issue for appeal when the officer unlawfully offered the opinion testimony.

Under Evidence Rule 704, witnesses may not testify to opinions concerning intent, guilt, or innocence in a criminal case; the truth or falsity of allegations; whether a witness has testified truthfully; or legal conclusions. This is because testimony from witnesses on these issues is not probative and is, in fact, prejudicial to criminal defendants. Good opinion.

Please contact my office if you, a friend or family member are charged with DUI. Hiring a competent and experienced criminal defense attorney who is well-versed on pretrial motions and the rules of evidence is the first and best step toward justice. 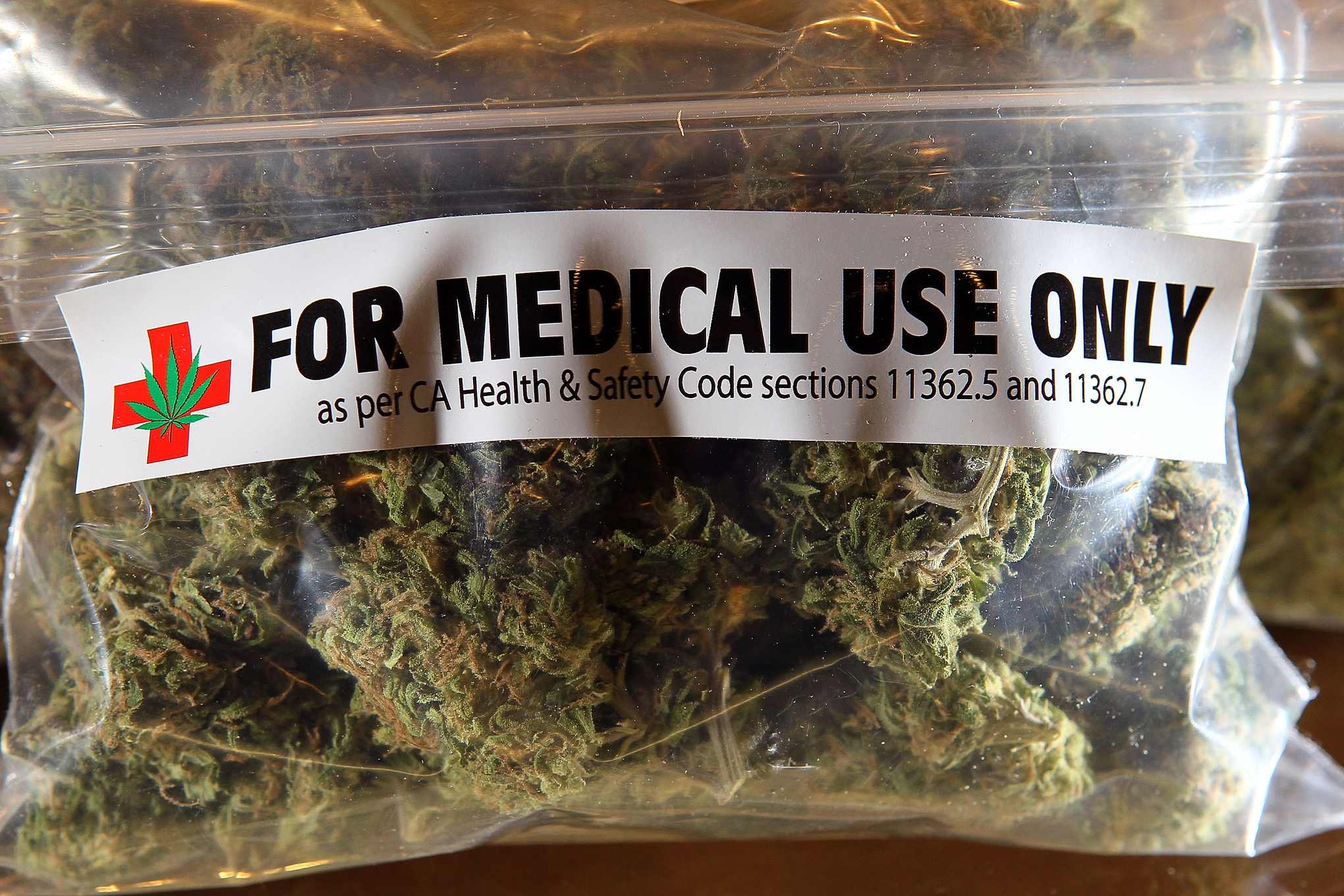 In State v. Ruelas, the WA Court of Appeals held that a defendant in possession of more than 40 grams of marijuana who asserts a necessity defense must present a medical expert witness to support the defense.

Mr. Ruelas said he had a medical marijuana card but did not provide one. Sergeant Garcia then read Mr. Ruelas his Miranda rights.

On February 26, 2016, the State charged Mr. Ruelas with one count of possession of marijuana over 40 grams.

On June 13, 2016, the trial court held a CrR 3.5 hearing. The court found that Mr. Ruelas’s initial pre-Miranda statement was the result of a routine processing question and that his additional statements were made either spontaneously and not in response to a question likely to produce an incriminating response. The court denied Mr. Ruelas’s suppression motion. After the court’s ruling, Mr. Ruelas requested a continuance to find an expert witness.

After two more continuances, on October 18, 2016, Mr. Ruelas filed his final witness list. However, the list did not include a medical expert.

On October 25, 2016, trial began. The court addressed motions in limine and questioned Mr. Ruelas about his defense of medical necessity. Mr. Ruelas explained that he was asserting the common law defense of medical necessity, not the statutory defense under the Washington State Medical Use of Cannabis Act. The State objected to the defense on the basis that Mr. Ruelas could not lay a proper foundation without having a medical expert testify. The court agreed, and did not allow testimony from Mr. Ruelas’s expert.

The trial resumed, closing arguments were given, and the jury found Mr. Ruelas guilty. He appealed.

The WA Court of Appeals found that the Necessity defense required medical testimony. It reasoned that a defendant asserting the necessity defense must prove four elements by a preponderance of the evidence. The four elements are: (1) the defendant reasonably believed the commission of the crime was necessary to avoid or minimize the harm, (2) the harm sought to be avoided was greater than the harm resulting from a violation of the law, (3) the threatened harm was not brought about by the defendant, and (4) no reasonable legal alternative was available that is as effective as marijuana.

Here, the Court of Appeals reasoned that the defendant was required to show corroborating medical evidence that no other legal drugs were as effective in minimizing the effects of the disease. Furthermore, it reasoned that it made sense that the expert could testify to knowing the qualities of other drugs, not just the personal preference of the defendant.

The Court of Appeals also disagreed with Mr. Ruelas’s arguments that the trial court wrongfully disallowed Mr. Ruelas’s expert witness from testifying. In fact, the Court actually addressed whether Mr. Ruelas himself should be sanctioned for violating the discovery rule that parties must disclose their witnesses well before trial begins:

“A trial court may sanction a criminal defendant under CrR 4.7(h)(7)(i) for failing to comply with discovery deadlines by excluding the testimony of a defense witness.”

Here, however, the trial court did not sanction Mr. Ruelas’s for the late disclosure of his expert witness.

“Our review of the record convinces us that Mr. Ruelas did not act willfully or in bad faith,” said the Court of Appeals. “Mr. Ruelas explained that it was difficult to obtain his mother’s medical records, which Dr. Carter needed to review. Mr. Ruelas also expressed difficulty in communicating with Dr. Carter, who he described as very busy.”

Nevertheless, the Court of Appeals also rejected Ruelas’s arguments that the trial court abused its discretion when it precluded Ruelas’s expert witness from testifying. “Mr. Ruelas does not cite any authority that holds that a trial court abuses its discretion when it precludes an expert disclosed during trial from testifying,” said the Court of Appeals. “We presume there is no authority.” 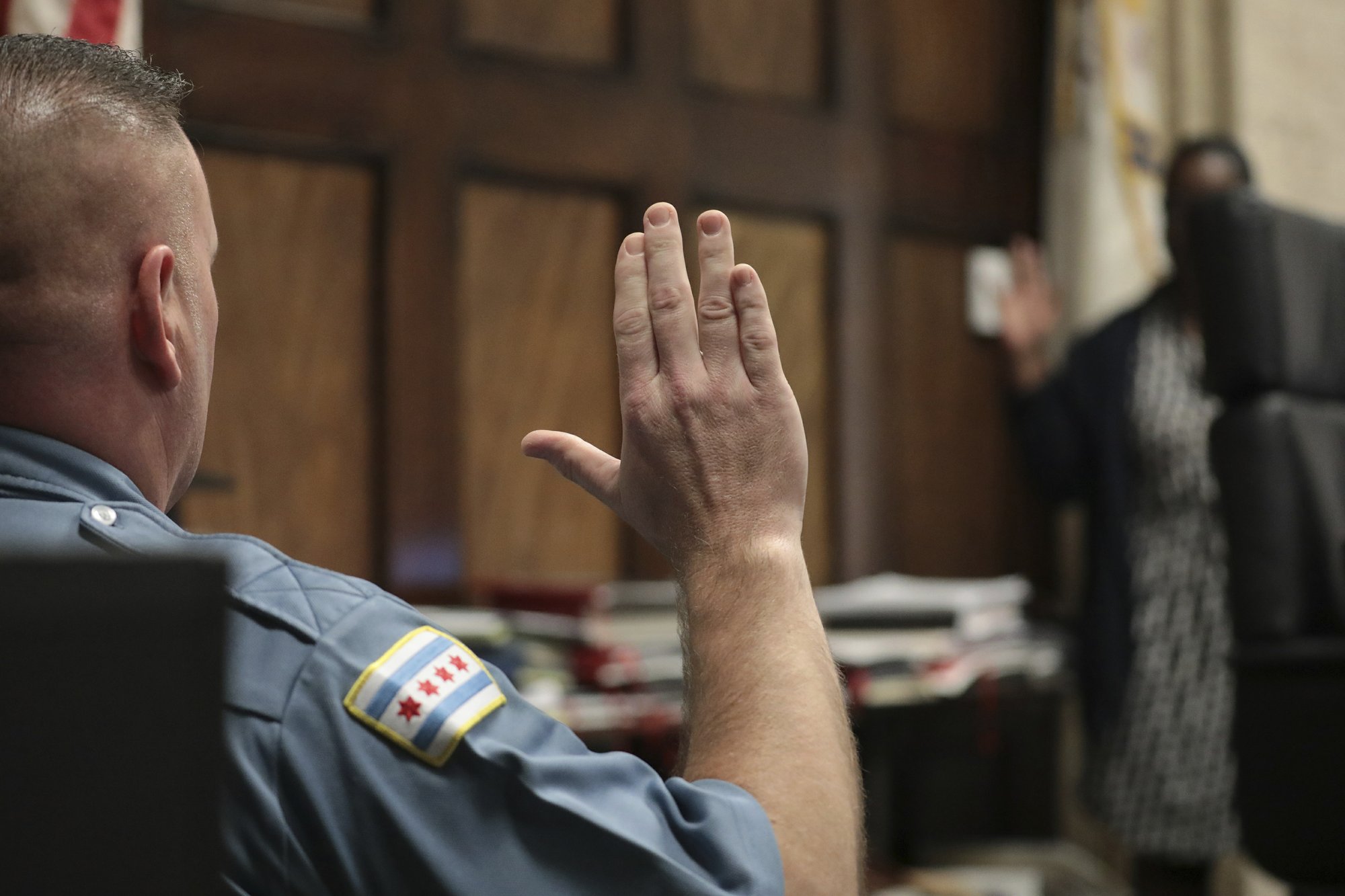