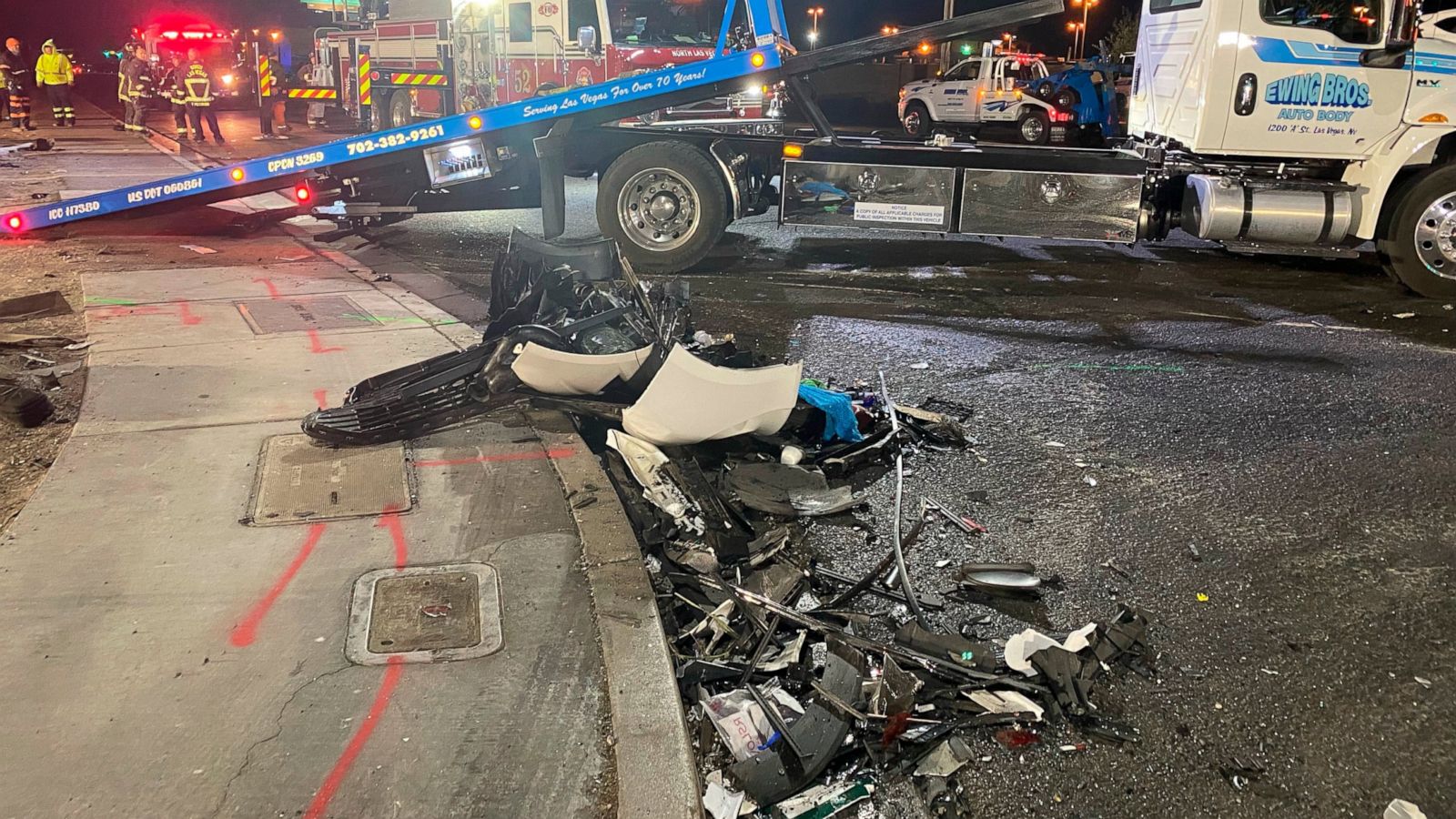 Clark County also continued to see high rates of fatal crashes, with 36 people killed last year. In 2020, 40 people died locally in car crashes and 26 died in 2019, data from the commission shows. In the county, 13 drivers were killed in 2021, as well as 10 passengers, seven pedestrians and six motorcyclists.

The commission said in a news release that statewide data from the first quarter of this year shows 2022 is on track to surpass last year’s record rate.

It is promoting a “community-based” approach to curb the increase in fatal crashes and encourages people to talk about traffic safety with each other. The agency is beginning a summer ad campaign, which it says coincides with the time of year that sees an increase in crashes.

“The increase in deaths on our roads is tragic, but we all have the power to reverse the trend . . . Most of us use roads safely, and we can also influence the smaller number of people who engage in risky behavior. Take an extra step and help someone close to you be safe, too. It’s as simple as reminding them to buckle their seat belt or put their phone away when they drive.” ~Mark McKechnie, Director of External Relations, Washington Traffic Safety Commission (WTSC)

Traffic deaths have spiked nationally, with nearly 43,000 people killed on U.S. roads last year, according to the National Highway Traffic Safety Administration. The tally marked the highest number in 16 years.

The 10.5 percent jump over 2020 numbers was the largest percentage increase since the NHTSA began its fatality data collection system in 1975. Nearly 118 people died in U.S. traffic crashes every day last year, according to the agency’s figures.

WHY THE INCREASE IN TRAFFIS DEATHS?

The NHTSA has blamed reckless driving behavior for increases during the COVID-19 pandemic, citing behavioral research showing that speeding and traveling without a seat belt have increased. Before 2019, the number of fatalities had fallen for three straight years, The Associated Press reported.

Transportation Secretary Pete Buttigieg has pledged help and released a national strategy earlier this year, aimed at reversing the trend, which he calls a crisis. He told AP in January his department over the next two years will provide federal guidance, as well as billions in grants under President Joe Biden’s new infrastructure law, to spur states and localities to lower speed limits and embrace safer road design, such as dedicated bike and bus lanes, better lighting and crosswalks. The strategy also urges the use of speed cameras, which the department says could provide more equitable enforcement than police traffic stops.

Please contact my office if you, a friend or family member are charged with Reckless Driving or any other crime. Hiring an effective and competent defense attorney is the first and best step toward justice.