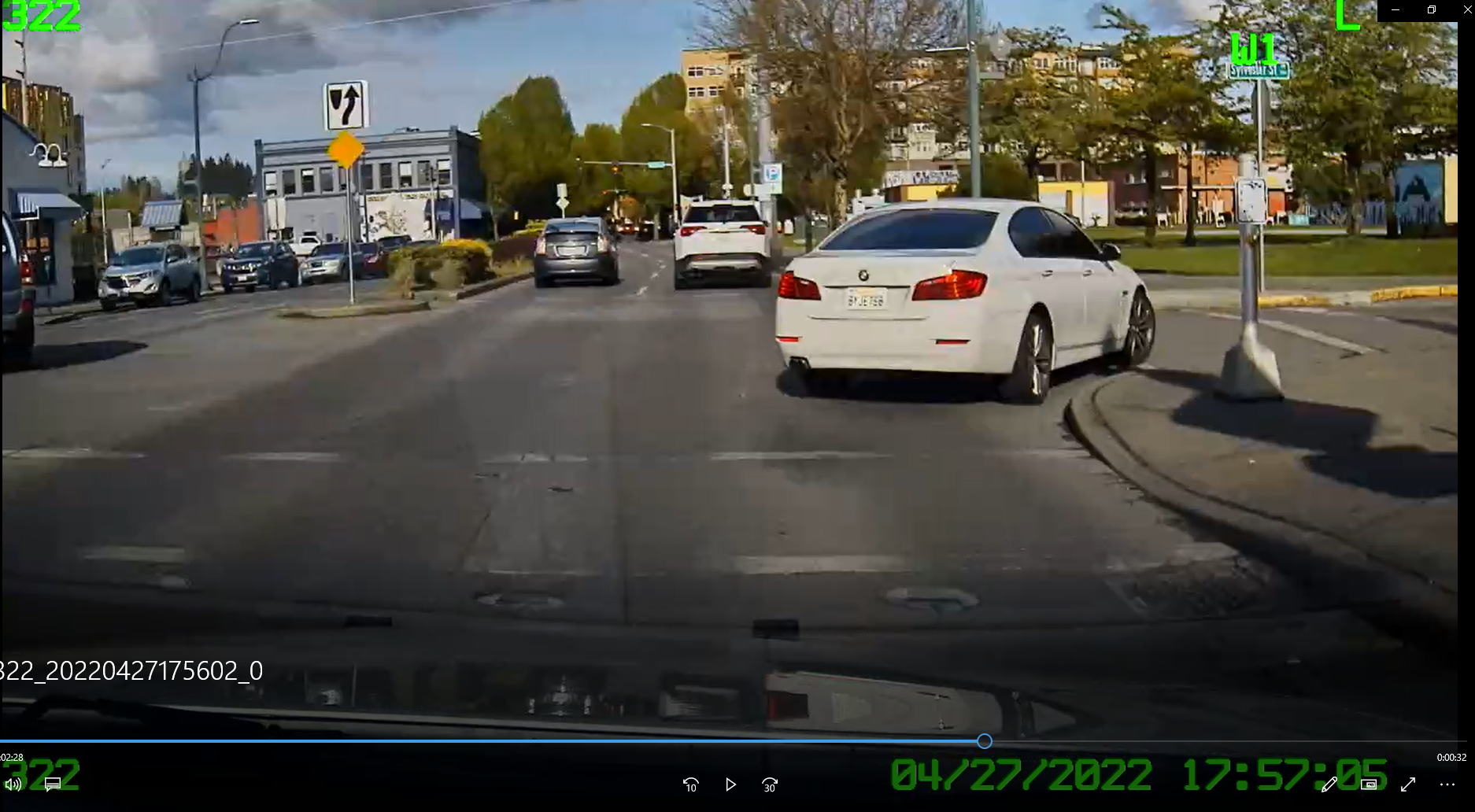 Journalist Austin Jenkins reports that drivers are increasingly refusing to stop for Washington State Patrol troopers. troopers – and other law enforcement agencies also say this is becoming a common occurrence.

The Northwest News Network reports that from January 1 to May 17 of this year, the agency logged 934 failure-to-yield incidents. While the patrol didn’t track this in the past, veteran troopers say there’s been a dramatic uptick in drivers fleeing traffic stops.

“Something’s changed. People are not stopping right now. It’s happening three to five times a shift on some nights and then a couple times a week on day shift.” ~WA State Patrol Sgt. Darren Wright.

Many blame recent police reform laws passed in response to the murder by police of George Floyd in Minneapolis and other high-profile police killings — reforms aimed at addressing racial disproportionality in policing. Minority Republicans in the Legislature criticized many of the changes, including the pursuit law House Bill 1054, and said they jeopardized public safety.

Under House Bill 1054, police officers can’t give chase unless there’s reasonable suspicion to believe the driver is impaired or the higher standard of probable cause to believe they’re an escaped felon or have committed a violent crime or a sex crime.

Even then there are restrictions on when officers can pursue. Officers must balance whether the person poses an “imminent threat” and whether the safety risks of the person getting away outweigh the danger of engaging in a high-speed chase.

Please contact my office if you, a friend or family member are charged with Reckless Driving, Eluding or any other crimes. Hiring an effective and competent defense attorney is the first and best step toward justice.