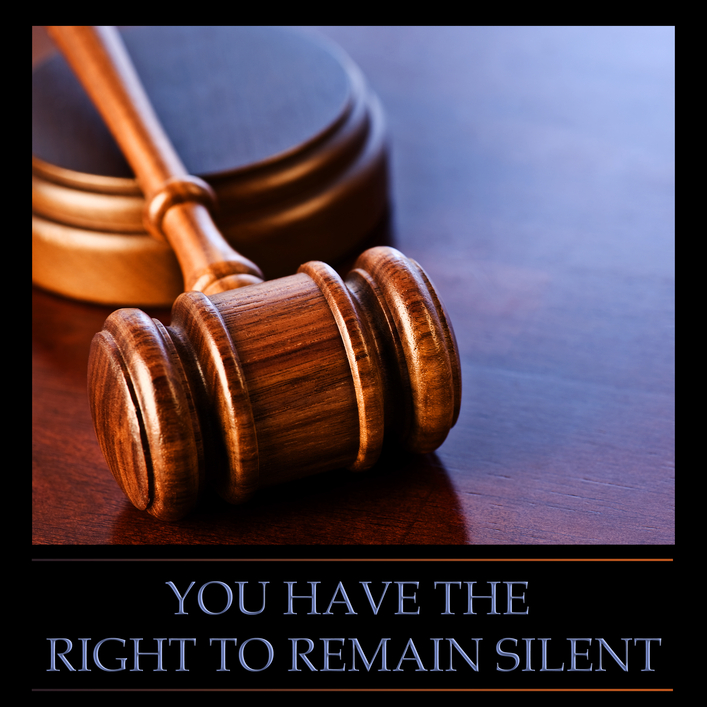 In State v. Mayer, the WA Supreme Court decided that a deputy sheriff inadequately advised the defendant of his Miranda rights when he initially told the defendant that a lawyer would be appointed for him prior to questioning if he could not afford one but also said that no lawyer would be appointed for him unless he was arrested, jailed, and taken to court.

Here, defendant Nicholas Mayer was suspected of robbing KC Teriyaki,  a casual restaurant in Salmon Creek, while the employees were closing the restaurant for the day. The masked gunmen pushed one of the employees inside the restaurant; pointed a gun at the employee; grabbed a bag from inside; and then fled with the bag, which contained cash from the day’s sales. The apparent motive for the robbery was because Mr. Mayer’s sister, Emily Mayer, was a disgruntled ex-employee.

“You have the right to remain silent. Anything you say can be used against you in a court of law. You have the right at this time to talk to a lawyer and have him present with you while you are being questioned. If you cannot afford to hire a lawyer, one will be appointed to represent you before questioning if you wish. You can decide at any time to exercise these rights and not answer any questions or make any statements.”

This time, however, Mayer asked Dennison to clarify how he could obtain appointed counsel:

DEPUTY DENNISON: “Do you understand each of these rights as I’ve explained them to you?”

DEPUTY DENNISON: You’re not under arrest at this point, right?

DEPUTY DENNISON: So, if you were, then you would be taken to jail and then you’d go before a judge and then he would ask you whatever at that point, if you were being charged, you would afforded an attorney if you couldn’t hi — you know, if you weren’t able to afford one.

MR. MAYER: All right. I understand.

DEPUTY DENNISON: Okay. So you do understand your rights?

After this exchange, Mayer waived his Miranda rights, agreed to speak with Dennison regarding the robbery, and made incriminating statements. Mayer admitted, among other things, that on the day of the robbery he met with his sister Emily, who drove the getaway car, and John Taylor, the other robber; they drove to the teriyaki restaurant; Mayer entered the restaurant with Taylor; Taylor was armed with a handgun, and Mayer had a knife; Mayer told the employees “give me the money”; Taylor grabbed the deposit bag containing money; Mayer ran from the restaurant with Taylor; they were picked up by Emily; and Mayer split the proceeds of the robbery with Taylor.

Based on the confession, Mayer was arrested and charged with 11 criminal counts (later reduced to 10 counts), including Robbery in the First Degree. Mayer moved to suppress the incriminating statements he made during his interview with Officer Dennison, but the superior court denied the motion after a CrR 3.5 hearing.

The jury ultimately convicted Mayer on all 10 pending counts. The trial court sentenced Mayer to 306 months of imprisonment. The Court of Appeals unanimously affirmed the conviction and sentence in an unpublished opinion. The WA Supreme Court granted review on his Miranda challenge.

For those who don’t know, the explanation of Miranda rights must be given before any custodial interrogation, stemming largely from the Fifth Amendment privilege against self-incrimination.  The person detained and interrogated must be made aware of the right to remain silent, the right to consult with an attorney and have the attorney present during questioning, and the right to have an attorney appointed if indigent. Without a Miranda warning or a valid waiver, statements might be inadmissible at trial under the exclusionary rule (e.g., they cannot be used as substantive evidence of guilt in criminal proceedings). See Miranda v. Arizona, 384 US 436 (1966).

Here, the WA Supreme Court ruled that Mayer’s confession should have been suppressed. They reasoned that Officer Dennison’s linkage of Mayer’s right to appointed counsel to conditional future events (arrest, jail, charge, and arraignment) contradicted his earlier statements that Mayer could have access to appointed counsel “before questioning” and that he could exercise his rights “at any time.” Critically, Officer Dennison did not tell Mayer that despite the fact that no appointed attorney was immediately available, Mayer’s other Miranda rights remained in full effect and he could protect his right to the presence of counsel by remaining silent until he could speak to an attorney.

Under these circumstances, ruled the court, Officer Dennison’s explanation of Mayer’s rights was deficient, and the State has failed to meet its burden of establishing that Mayer knowingly and intelligently waived his rights. Mayer’s subsequent confession therefore should have been suppressed. However, the Court further reasoned that because any error in admitting the confession was harmless, the court affirmed Mayer’s conviction.

My opinion? Good decision. This Miranda advisement from the police officer was contradictory and confusing. The deputy should have clarified that the defendant was not obligated to respond to questions until he had the opportunity to confer with a lawyer. Again, good decision. Unfortunately for the Defendant, however, the WA Supreme Court also decided the error was harmless. In other words, he was still convicted of the charges and must serve his sentence.