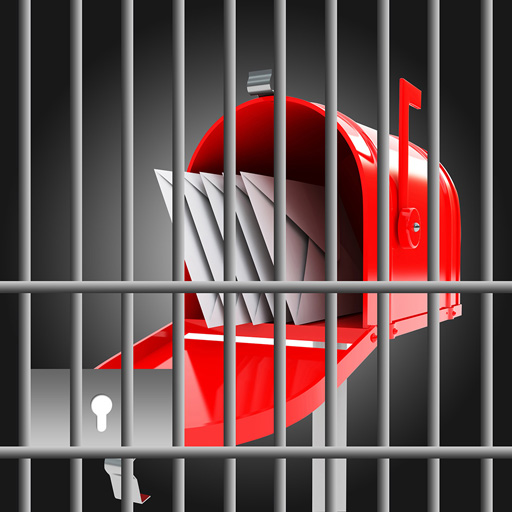 In State v. Bentura-Ozuna, the WA Supreme Court held that the defendant committed the crime of Intimidating a Witness  under RCW 9A.72.110(2) when a letter found in his jail cell directed a threat to a former witness because of the witness’s role in an official proceeding. The statute defines a “threat” to mean “to communicate, directly or indirectly, the intent to harm another.”

On June 8, when Ozuna was moved from one prison cell to another, a corrections officer found two unstamped, unsealed letters in his possession. The deputy opened the letters. One letter was meaningless to this issue. The other letter said the following:

Ey homie, I just got your (unreadable). Well it was a blessing to hear from you. It put’s a smile on my face to know that your ready to ride for me. . .. As you already know, I agreed to a plea deal for 10 years 9 months cause of a pussy that don’t know how to ride or Die. He would rather break weak than to honor our sacred code of silence. He is now marked a rat and a piece of shit in my book He has sealed his fate and now it’s just a matter of time. He rode with me and was given my trust and he decided to dishonor that privaledge …. [A ]11 I can say for that fool is, you know what time it is. You guys let him live in luxery for way to long already. . . How can you live with a rata like that and still be able to rest in peace in that puto’s presence? I hope and pray for satisfaction before I leave this building and may that fool suffer and Die in his rat hole. Fucken snitch bitch rat! … That puto took 10 years of my life and a fucken leva from my barrio, “my big homie” “Gorge” is living in the same house as him …. Gorge could of did something but just decided to let that puta slide and live under the same roof with him …. Tell that fool he’s a piece of shit just like him. Let’em know that this is Campana Gang! He put’s the crack in our bell. No loyalty, no honor, no heart! … Tell’ em he’s as good as dead to me.

Let that fool feel the wrath and let’ em know the rata that he is and tell’em that I siad that bad things come to those that snitch. May he rest in piss … So now you know what I want primo, don’t hesitate vato. Take action, reep the rewards later. Don’t think, just act. … Hit me up later after the shit get’s handled. Do it on the 25 cause that’s when I have court, and I want to have a smile on my face that day knowing that … fool’s getting a lil taste of what’s coming to him. The 25 is the day I get sentenced. Good looking out Primo, don’t let me down fucker! … Tell’em that Vanessa’s gonna be the one to set him up for us, mark my words! Show him how set ups are done. There just waiting for him to get out. … Lol. … Satisfaction will be mine! Let’ em know that he fucked up.

On July 9, Avalos was assaulted by inmate David Soto while in a courthouse holding room. Avalos received stiches at the hospital for his injuries. The inmates who were present when Avalos was injured were not cooperative. Ozuna was not present during the assault.

At trial, the Prosecution produced ample testimony confirming that there was a threat to another person in the letter, however,  no evidence established that the letter was delivered to anyone before the officer confiscated it.

The State also produced expert testimony about gang culture from a Sunnyside Police Department officer who worked in the Yakima area and was knowledgeable about the local gangs, as well as the individuals at issue here.

The trial proceeded, and the jury returned a verdict convicting Ozuna of Intimidating a Former Witness. The trial court entered judgment and imposed an exceptional sentence of 10 years based on the jury’s finding of gang-related aggravating factors. Ozuna appealed.

The WA Supreme Court reasoned that a communication must be transmitted and received. However, a person may “direct a threat” under the intimidation of a former witness without that threat being communicated to the threat’s target. “The threat may be transmitted to a third party.” Consequently, there was sufficient evidence at trial for a rational jury to find that Ozuna directed a threat to a third party or to Avalos himself.

The court further reasoned that Ozuna had the state of mind, motivation, and opportunity to direct a threat regarding Avalos. Avalos had been a longtime gang member with Ozuna, and Avalos testified against Ozuna. They were incarcerated in the same prison. Ozuna had gang allies in the prison. Avalos had enemies. Furthermore, testimony from witnesses established the gang follows a strict “no snitch” code, enforced by violent retaliation.

Here, Ozuna’s confiscated letter reveals his state of mind. It said, for example, “Let that fool feel the wrath and let’ em know the rata that he is and tell him that I siad that bad things come to those that snitch. May he rest in piss.” Additionally, the jury could consider the timing of Avalos’s assault by a member of Ozuna’s gang, David Soto. “The evidence is sufficient insofar as it establishes Ozuna’s state of mind, motivation, and opportunity to direct a threat regarding Avalos.”