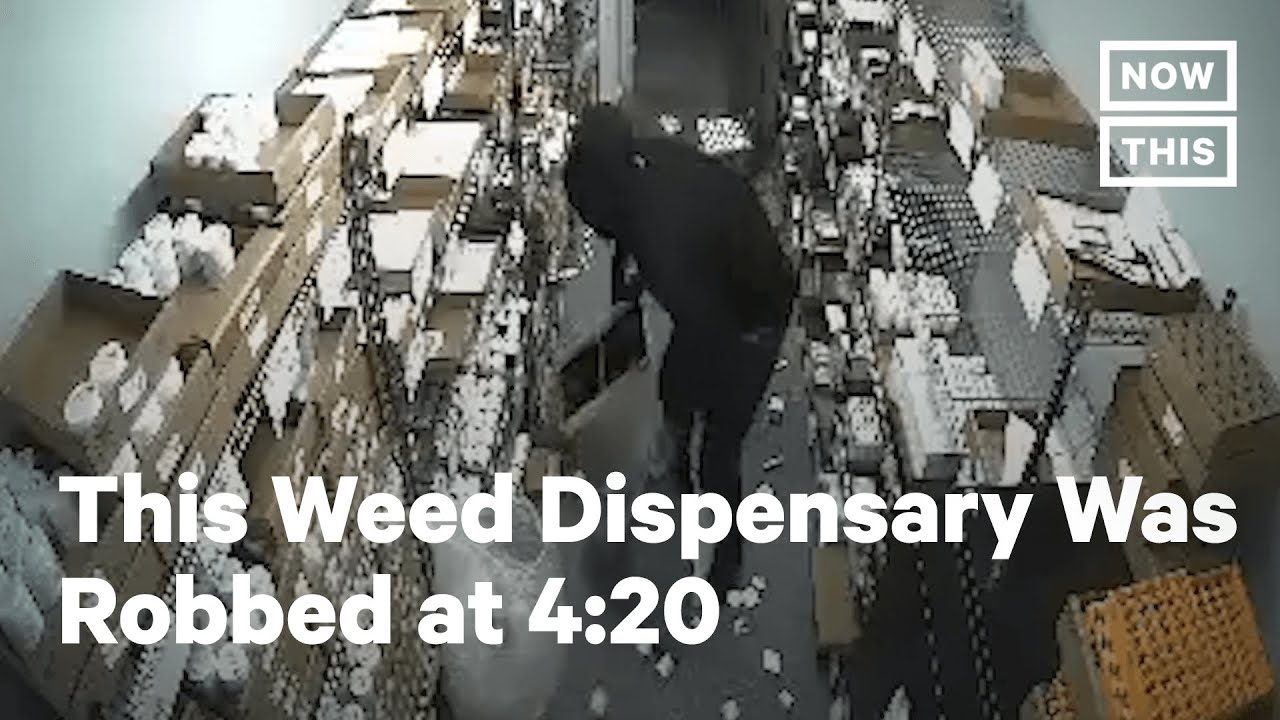 Senate Bill 5927 adds a year to a prison sentence of someone convicted of first- or second-degree robbery of a cannabis retailer. It’s the same sentence that is given to someone who robs a pharmacy.

The passage of the bill in the Senate follows rising concerns over violent robberies at cannabis shops. This bill would make improvements for not just the benefit of the retailers themselves, but for the public safety of the community as a whole.

“When people would ask the infamous bank robber Willie Sutton why he robbed banks, Sutton simply replied, ‘Because that’s where the money is.’ Well, that’s why people rob marijuana retailers. Due to federal banking rules, these businesses are almost entirely cash-only operations, making them a target for robberies and a magnet for criminals.” ~Bill sponsor Sen. Jim Honeyford (R-Sunnyside)

Tom Bout, the founder of the Cannabis Professionals Network, made a spreadsheet tracking the crimes he could find records for. He counted more than 30 crimes since November 2021.

A spokesperson for the Washington State Liquor and Cannabis Board said it has been working to communicate safety guidelines with business owners.

The state Liquor and Cannabis Board said it is communicating these safety tips with cannabis retailers:

Bout said the Washington State Liquor and Cannabis Board is not doing enough to protect cannabis retailers.

“They have not communicated with the stores. Like, you’d think that they would put on an alert to let everyone know that this has happened,” he said during a previous interview.