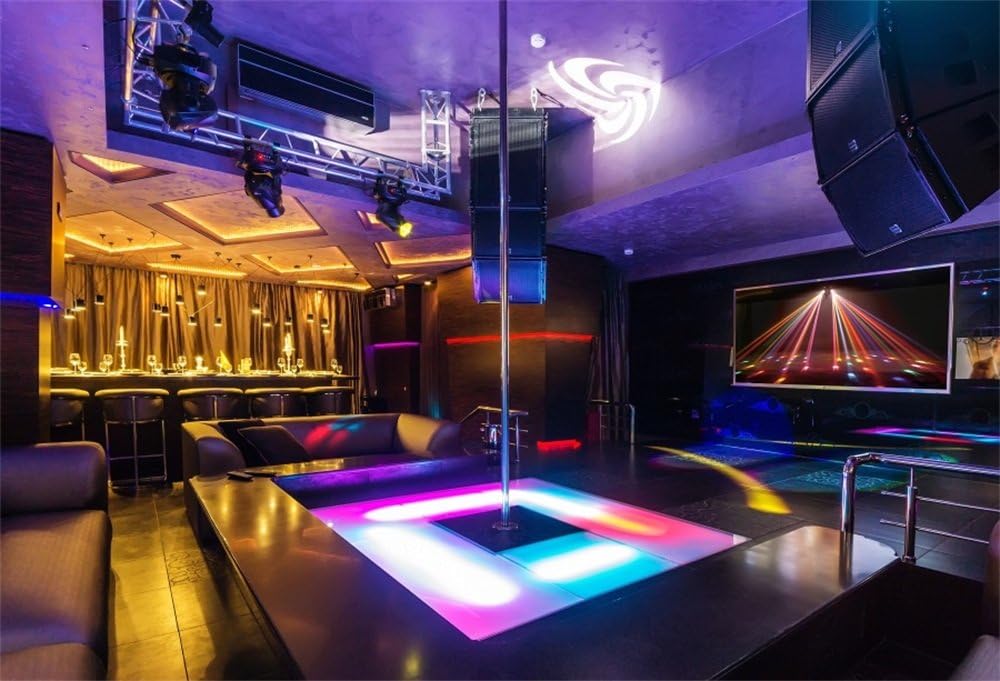 In District of Colombia v. Wesby, the United States Supreme Court decided that police officers had probable cause to arrest partygoers at a home when the totality of the circumstances make it clearly obvious that criminal activity was happening.

District of Columbia police officers responded to a complaint about loud music and illegal activities in a vacant house. Inside, they found the house nearly barren and in disarray. The officers smelled marijuana and observed beer bottles and cups of liquor on the floor, which was dirty. They found a make-shift strip club in the living room.  Several women were wearing only bras and thongs, with cash tucked into their garter belts. The women were giving lap dances while other partygoers watched. Most of the onlookers were holding cash and cups of alcohol.

The officers found more debauchery upstairs. A naked woman and several men were in the bedroom. A bare mattress—the only one in the house—was on the floor, along with some lit candles and multiple open condom wrappers. A used condom was on the windowsill. The officers found one partygoer hiding in an upstairs closet, and another who had shut himself in the bathroom and refused to come out.

At that point, the officers arrested the 21 partygoers for Unlawful Entry. The police transported the partygoers to the police station, where the lieutenant decided to charge them with Disorderly Conduct. The partygoers were released, and the charges were eventually dropped.

Several partygoers sued for False Arrest under the Fourth Amendment. The Federal District Court concluded that the officers lacked probable cause to arrest the partygoers for unlawful entry and that two of the officers, petitioners here, were not entitled to qualified immunity. A divided panel of the D. C. Circuit Court of Appeals affirmed. Eventually, this case went to the U.S. Supreme court.

The U.S. Supreme Court held that police officers had probable cause to arrest the partygoers. The Court reasoned that considering the “totality of the circumstances” under Maryland v. Pringle, the officers made an “entirely reasonable inference” that the partygoers knew they did not have permission to be in the house.

2. The Lower Court Failed to Conduct the Correct Analysis.

The Supreme Court explained that the lower court failed to follow two basic and well-established principles of law. First, it viewed each fact in isolation, rather than as a factor in the totality of the circumstances. Second, it believed that it could dismiss outright any circumstances that were susceptible of innocent explanation. Instead, it should have asked whether a reasonable officer could conclude—considering all of the surrounding circumstances, including the plausibility of the explanation itself—that there was a substantial chance of criminal activity.

3. The Officers Were Entitled to Qualified Immunity.

For those who don’t know, Qualified Immunity protects a government official from lawsuits alleging that the official violated a plaintiff‘s rights, only allowing suits where officials violated a “clearly established” statutory or constitutional right. When determining whether or not a right was “clearly established,” courts consider whether a hypothetical reasonable official would have known that the defendant’s conduct violated the plaintiff’s rights. Courts conducting this analysis apply the law that was in force at the time of the alleged violation, not the law in effect when the court considers the case.

The Court ruled that here, officers are entitled to qualified immunity under 42 U. S. C. §1983 unless the unlawfulness of their conduct was clearly established at the time. To be clearly established, a legal principle must be “settled law,” and it must clearly prohibit the officer’s conduct in the particular circumstances before him. In the warrantless arrest context, “a body of relevant case law” is usually necessary to “ ‘clearly establish’ the answer” with respect to probable cause. Brosseau v. Haugen.

With that, the U.S. Supreme Court reversed and remanded the lower court’s decision.

Please contact my office of you, a friend or family member’s house party was interrupted by police who conducted arrests. Competent defense counsel can ascertain whether constitutional rights were violated in the search and seizure of persons and property.