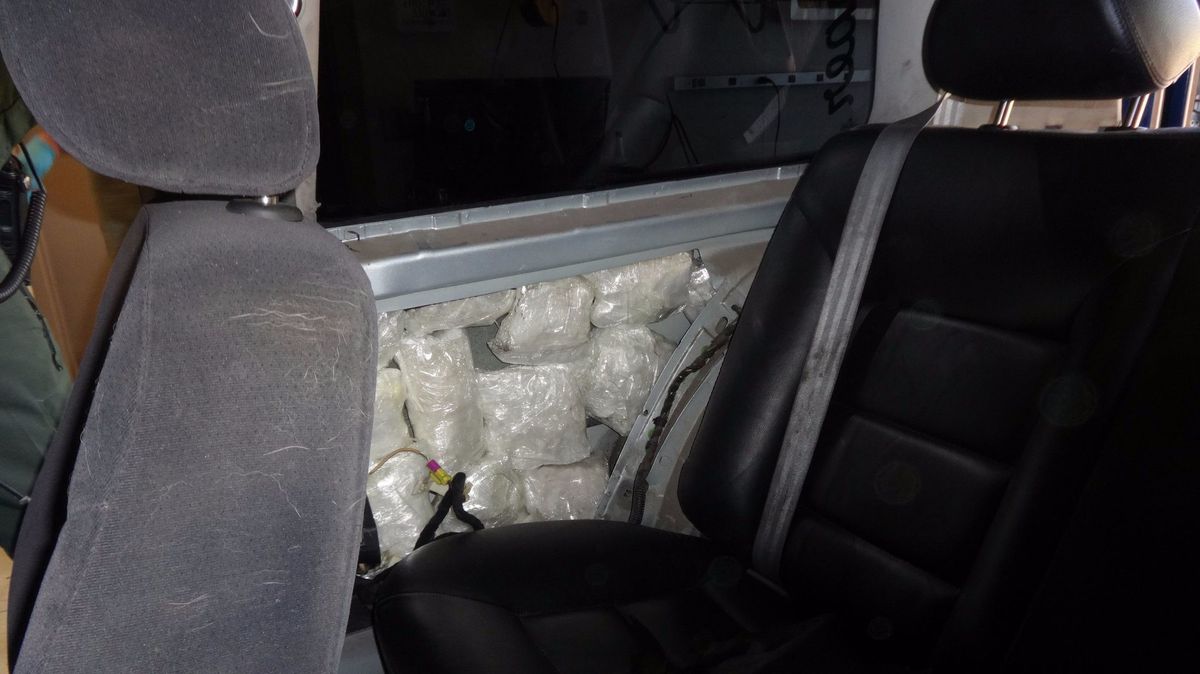 In State v. Peck, the WA Supreme Court found that persons found in possession of a stolen vehicle may challenge the search of that vehicle.  However, closed containers, other than items that “possess the same aura of privacy as a purse, shaving kit, or personal luggage” and locked containers, may be opened  during an inventory search of a stolen vehicle.  The search, of course, must not be used as a pretext for an investigatory search.

Two Kittitas County sheriffs deputies responded to a suspected theft in progress at a home in rural Ellensburg. When the deputies arrived, they discovered two individuals outside the home, along with a pickup truck stuck in the driveway’s unplowed snow. The deputies handcuffed the two men and eventually learned that they were Mr. Peck and Clark Tellvik. Two more deputies then arrived. One of them entered the pickup truck’s license plate into a law-enforcement database and learned that the truck had been reported stolen.

Officers impounded the vehicle. They searched the pickup without obtaining a search warrant because they believed that Peck and Tellvik did not have a reasonable expectation of privacy in a stolen vehicle. Police discovered methamphetamine and drug paraphernalia inside the vehicle.

Peck and Tellvik were charged with several crimes, including possession of a stolen vehicle and possession of a controlled substance with intent to deliver. The defendants moved to suppress the contraband found in the black zippered nylon case. The trial court denied the motion to suppress, finding the inventory search to be proper and finding no evidence of pretext. A jury subsequently convicted each defendant of the charged drug possession and stolen vehicle offenses. Peck and Tellvik were subsequently convicted. Both appealed their controlled substance convictions. The Court of Appeals reversed the trial court’s denial of the motion to suppress. The WA Supreme Court granted review.

2. A proper inventory search extends to opening an unlocked container of unknown ownership found in a stolen vehicle.

“To be valid, inventory searches must be conducted in good faith and not as a pretext for an investigatory search.”

The court explained that Inventory searches are also limited in both scope and purpose. They are permissible because they (1) protect the vehicle owner’s (or occupants’) property, (2) protect law enforcement agencies/officers and temporary storage bailees from false claims of theft, and (3) protect police officers and the public from potential danger. Unlike a probable cause search and search incident to arrest, officers conducting an inventory search perform an administrative or caretaking function.

The Court reasoned that under these circumstances, it was proper for police to do more than merely inventory the unlocked nylon case as a sealed unit. First, the police knew the vehicle was stolen. Second, Peck and Tellvik were arrested while in the process of burglarizing a home and were observed taking items from the home and its surroundings. Responding officers testified that a purpose in conducting an inventory search of the truck was to determine ownership of both the truck and its various contents. Third, the search was not pretextual. And finally, the innocuous nature of the container at issue is important: a nylon case that looked like it contained CDs does not possess the same aura of privacy as a purse, shaving kit, or personal luggage.

“Here, where the vehicle was stolen, Peck and Tellvik were arrested immediately outside of a home that they were currently  burglarizing, and the trial court explicitly found no evidence of pretext, the search was proper.”

The WA Supreme Court concluded that under the facts of this case, the search was a lawful inventory search. Accordingly, it reversed the Court of Appeals and upheld the denial of the motion to suppress. Justices Gordon McCloud, Madsen, Yu, and Chief Justice Fairhurst dissented.

Please read my Legal Guide titled Search and Seizure and contact my office if you, a friend or family member face criminal charges involving vehicle searches. It is imperative to hire an experienced criminal defense attorney who will defend your rights.