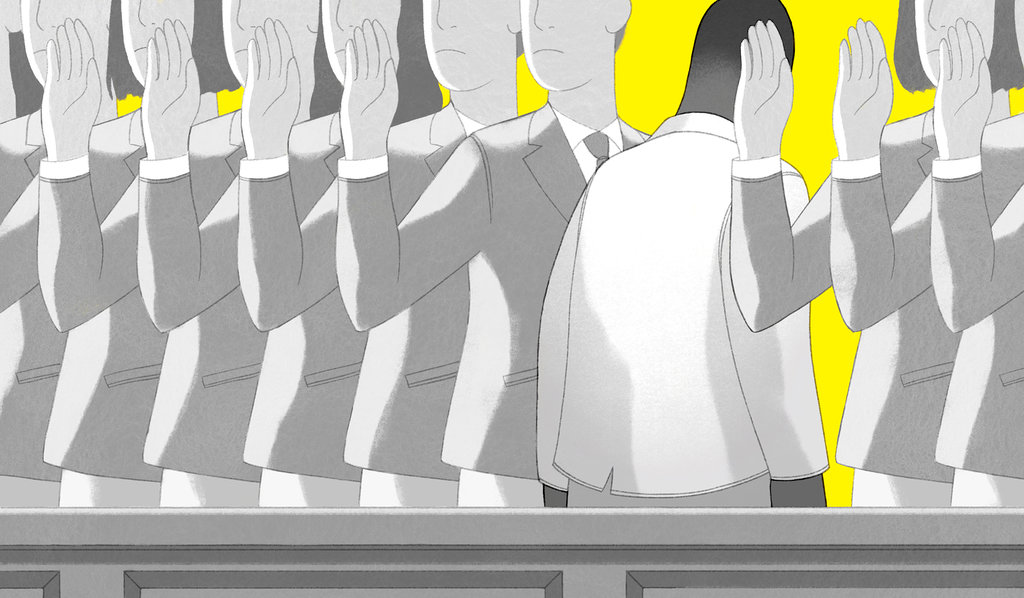 The U.S. Supreme Court just sent a strong message about racism in the justice system.

In Foster v. Chatman, the Court reversed a defendant’s murder conviction after discovering that the Prosecutor systematically eliminated African American jurors from serving on Mr. Foster’s jury because of their race.

Petitioner Timothy Foster was convicted of capital murder and sentenced to death in a Georgia court. During jury selection at his trial, the State used peremptory challenges to strike all four black prospective jurors qualified to serve on the jury.

Foster argued that the State’s use of those strikes was racially motivated, in violation of Batson v. Kentucky. The trial court rejected that claim, and the Georgia Supreme Court affirmed. Foster then renewed his Batson claim in a state habeas corpus proceeding.

While that proceeding was pending, Mr. Foster’s defense attorneys used the Georgia Open Records Act to obtained the Prosecutor’s file used during trial. In notes, prosecutors had highlighted the African Americans on several different lists of potential jurors. On one list, under the heading “Definite NOs,” prosecutors listed six potential jurors, all but one of whom were black.

Eventually, the U.S. Supreme Court granted review of the case on the issue of whether the Georgia courts erred in failing to recognize race discrimination under Batson v. Kentucky in the extraordinary circumstances of this death penalty case.

The Court reasoned that the Georgia Supreme Court’s decision that Foster failed to show purposeful discrimination was clearly erroneous. They started with Batson’s three-step process for adjudicating claims such as Foster’s. First, a defendant must make a prima facie showing that a preemptory challenge has been exercised on the basis of race. Second, if that showing has been made, the prosecution must offer a race-neutral basis for striking the juror in question. Third, the trial court must determine whether the defendant has shown purposeful discrimination.”

Here, and in sum, the Court reasoned that Foster established purposeful discrimination in the State’s strikes of two black prospective jurors:

” . . . along with the prosecution’s shifting explanations, misrepresentations of the record, and persistent focus on race, leads to the conclusion that the striking of those prospective jurors was motivated in substantial part by discriminatory intent . . . the focus on race in the prosecution’s file plainly demonstrates a concerted effort to keep black prospective jurors off the jury.”

My opinion? Good decision. The decision is a forceful blow against racism in the courts. Although the Foster decision won’t end racial discrimination in jury selection, it is certainly vindication for the potential jurors who weren’t allowed to fulfill their civic duty all those years ago because of their race. As for Foster, his future is still in limbo. The Supreme Court’s decision entitles him to a new trial before a jury of his peers that hasn’t been tainted by racial discrimination. Still, that mere fact doesn’t guarantee a different outcome. The new jury may come to the same conclusion as the old one. But if nothing else, Mr. Foster’s death penalty has likely been put off for many years to come. And in the world of death penalty litigation, that counts as a win.