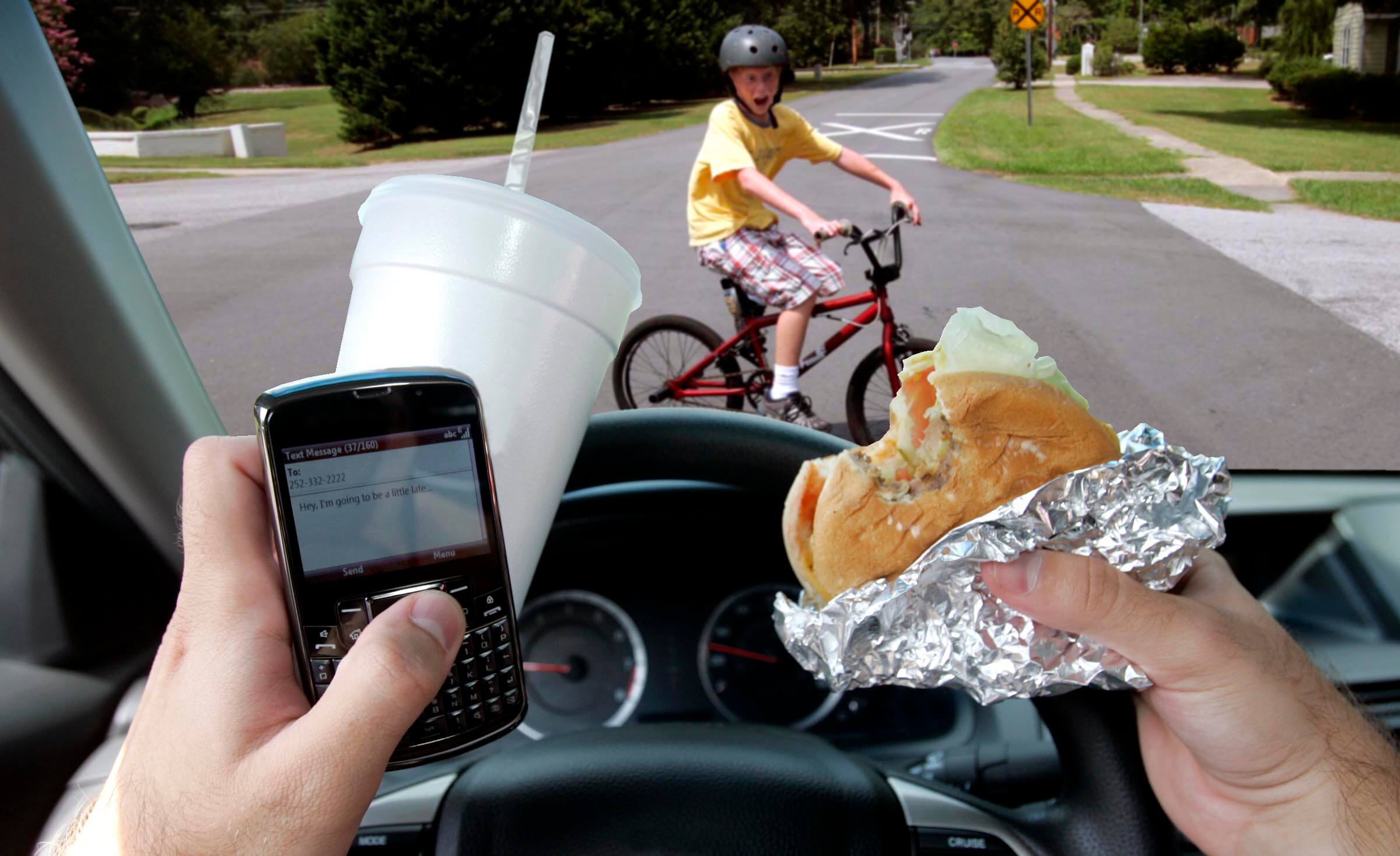 A very interesting article from the Association for Psychological Science discusses how a team of Canadian psychological scientists is looking at the personality, cognitive, and neurobiological factors that contribute to reckless driving behavior. By better understanding the patterns of emotional processing and risk perception shown by repeat offenders, the researchers hope to design interventions that more effectively target these subgroups of dangerous drivers.

The evidence certainly exists. According to the article, drunk driving accounts for 35-40% of all driver fatalities in Canada and the United States, and drunk driving crashes kill more than 10,000 Americans every year. Amazingly, an estimated 30% of DUI offenders will continue to drink and drive, even after being arrested and punished.

“Surprisingly, these drivers usually don’t consider themselves as risk takers,” lead author Thomas G. Brown of McGill University said. “If drivers don’t believe they are risky, they will not accept the need to change. On the other hand, if we and they don’t understand their behavior, how can they be expected to change it effectively?”

The study began when Brown and his colleagues recruited four groups of male drivers who had different criminal histories: 36 men with at least two convictions for drunk driving (DUI group); 28 reckless drivers with at least three speeding violations in the past two years (speeders); 27 men with arrests for both DUI and speeding (DWI-speeders); and 47 low-risk drivers with no history of serious traffic offenses (control group).

According to the article, participants completed a battery of personality and impulsivity assessments, ranging from a Big Five personality measure to an executive control task that assessed their sensitivity to punishment and reward. Participants’ cortisol response, a hormonal reaction to stress, was measured by collecting saliva samples before and after they completed a timed mental arithmetic task previously shown to elicit stress.

The researchers found that different subgroups of risky drivers had distinctive neurobiological profiles. Compared to the low-risk control group, speeders were prone to making decisions based on thrill-seeking and a need for high levels of stimulation. Repeat DUI offenders, in contrast, had the lowest level of risk-taking behavior while sober.

“One possibility in line with the present results is that once heavy drinking has occurred, more impulsive drivers are more vulnerable to alcohol’s disruptive effects on the behavioral control mechanisms required to avoid DWI,” the researchers explain.

All of the dangerous driving groups exhibited significant blunting in their cortisol stress response compared with the control group. Cortisol, along with other stress hormones, influences cognitive processes that range from risk assessment to encoding emotional memories. These results suggest that dysregulation of the body’s cortisol response could act as a neurobiological marker for risky driving behavior.

“Relative to the other [risky driving] profiles considered here, the profile exhibited by group DUI may be the most amenable to interventions that aim to augment recall of the negative consequences of DUI behavior and pre-emptively decouple alcohol use from driving,” the researchers conclude.

Stated differently, interventions designed to improve drivers’ recall of the negative consequences of drinking and driving are effective for preventing drunk driving. This explains the findings why repeat DUI offenders had the lowest level of risk-taking behavior while sober.

My opinion? The study is interesting, for sure. Not surprisingly, the criminal justice system uses many of these these psychological deterrents to “decouple alcohol use from driving.” When it comes to DUI cases, gaining a worthwhile reduction of the charges often means the defendant obtaining an alcohol/drug evaluation, attending mandatory treatment, attending AA meetings and attending a Victim Impact Panel. Additionally, the financial costs of DUI fines and mandatory ignition interlock devices are constant reminders to DUI offenders that future risky behavior is simply not worth it.

That said, hiring a competent DUI attorney to fight DUI charges might be a worthy endeavor. The basic legal issues surrounding a DUI arrest are (1) whether the stop was lawful, (2) whether there was enough evidence to arrest, (3) whether the officer informed the defendant of Implied Consent Warnings, and (4) whether the defendant either (a) refused the BAC breathalyzer machine or (b) blew over .08 and/or had .05 nanograms of active THC in their blood when pulled over.