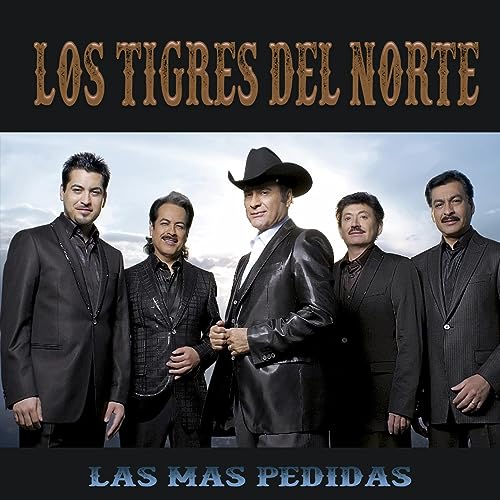 In State v. Deleon, the  WA Supreme Court held that (1) a defendant’s musical preference does not establish gang membership, and their admittance to gang affiliation during jail  booking may not be used at trial.

The State prosecuted Mr. Deleon and two others for multiple counts of Assault in the First Degree with deadly weapon enhancements and with gang aggravators.  If convicted, these upward enhancements substantially increased Deleon’s prison sentence. At trial, the court admitted as evidence of gang affiliation statements the defendant made at booking about his gang affiliation and evidence of the type of music on his cell phone.  Also, the trial court allowed a police officer to testify as a gang expert regarding generalized information of gang affiliation.

Mr. Deleon was found guilty and sentenced to 1,002 months. He appealed on the issue of (1) whether the trial court violated his Fifth Amendment right against self incrimination improperly admitted the aforementioned evidence, and (2) whether the gang expert testimony regarding gang culture and behavior was irrelevant and thus improperly admitted.

The WA Supreme Court reasoned that the gang information from the jail intake forms was not gathered voluntarily, and thus should not have been admitted as evidence. In short, it reasoned that when a defendant’s self-incriminating statements are made in exchange for protection from credible threats of violence while incarcerated, the statements are coerced and involuntary:

“We do not see how statements made under these circumstances could be considered voluntary. The admission of these statements was a violation of the defendant’s Fifth Amendment rights.”

The WA Supreme Court also ruled that the trial court mistakenly allowed evidence of the type of music on the defendant’s phone as evidence of gang affiliation. “Los Tigres del Norte is a prominent and popular Latin band and there is no evidence in the record to support that enjoying their music is evidence of gang affiliation . . .  We take this opportunity to remind courts to be far more cautious when drawing conclusions from a defendant’s musical preferences.”  This scathing wisdom reminded courts to be careful when admitting generalized evidence about gang affiliation.  “Such evidence is often highly prejudicial and must be tightly constrained to comply with the rules of evidence.”

Finally, the Court ruled that much of the generalized “gang evidence” was irrelevant and prejudicial, and thus should not have been admitted. The court reasoned that, under ER 402, evidence which is not relevant is not admissible. Here, the gang evidence produced by the State’s gang expert witness was highly prejudicial:

“We agree and urge courts to use caution when considering generalized gang evidence. Such evidence is often highly prejudicial, and must be tightly constrained to comply with the rules of evidence.”

With that, the WA Supreme Court held the defendant was entitled to a new trial. Therefore, the Court reversed the convictions and gang aggravators.

My opinion? I really enjoyed the rulings in this case. Sometimes, mainstream culture and music can be misconstrued as “gang evidence” when said music/culture is heard/exhibited by minorities. The Court attacked this veiled racism. Good on them. Also, they made good rulings on the 5th Amendment issues. A defendant’s gang affiliation when being booked into jail is a matter of personal security. The information should not be admitted at trial.