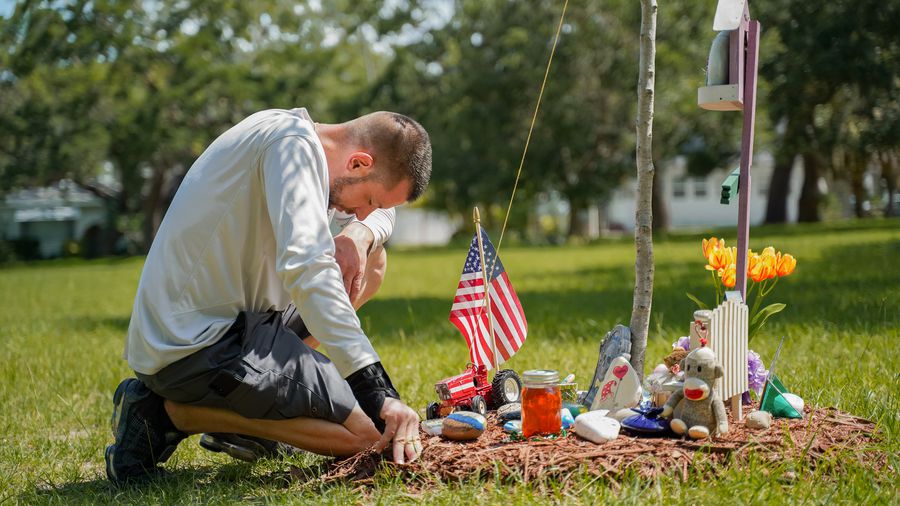 According to provisional data from the US Centers for Disease Control and Prevention, drug overdoses in the United States were deadlier than ever in 2021.

Nearly 108,000 people died of drug overdoses in 2021, and about two-thirds of those deaths involved fentanyl or another synthetic opioid. Overdose deaths have been on the rise for years in the US, but surged amid the Covid-19 Pandemic. Annual deaths were nearly 50% higher in 2021 than in 2019, CDC data shows.

“This is indeed a continuation of an awful trend. Rates of overdose deaths have been on an upward climb for decades now, increasing at unprecedented rates right before the beginning of the Covid-19 pandemic in the U.S.” ~Dr. Nora Volkow, director of the National Institute on Drug Abuse.

The pandemic accelerated trends that were already heading in the wrong direction, and experts say that reversing course will require concentrated efforts — and it will take time, both strategically and ideologically.

Treatment for drug abuse was lacking even before the pandemic. In 2019, more than 20 million people ages 12 and older reported having a substance abuse disorder, only 10% of whom reported receiving care, according to a report from the US Department of Health and Human Services’ Substance Abuse and Mental Health Services Administration.

And a report from the Kaiser Family Foundation cites evidence that access and utilization of these services has gotten even worse during the pandemic.

The illicit drug supply in the US has also seen a “massive shift” over the past two decades. Increasing use of synthetic drugs caught the attention of experts before Covid-19 hit, but the pandemic may have exacerbated the problem. With international travel limited, synthetics that are easier to manufacture and more concentrated were likely more efficient to smuggle across borders, Volkow said.

Overdose deaths involving synthetic opioids such as fentanyl, psychostimulants such as methamphetamine, and cocaine all increased between 2020 and 2021, according to the new CDC data. Deaths involving natural or semi-synthetic drugs, such as prescription drugs, fell slightly from the year prior.

My opinion? This is a devastating milestone in the history of the overdose epidemic in America. When we report numbers, we must remember that each number represents an individual, their families, and their communities. Compounding the issue is the fact that the WA Supreme Court struck down Washington felony drug possession law. In the wake of the Blake decision on February 25, people can no longer be arrested for simple drug possession in Washington state.