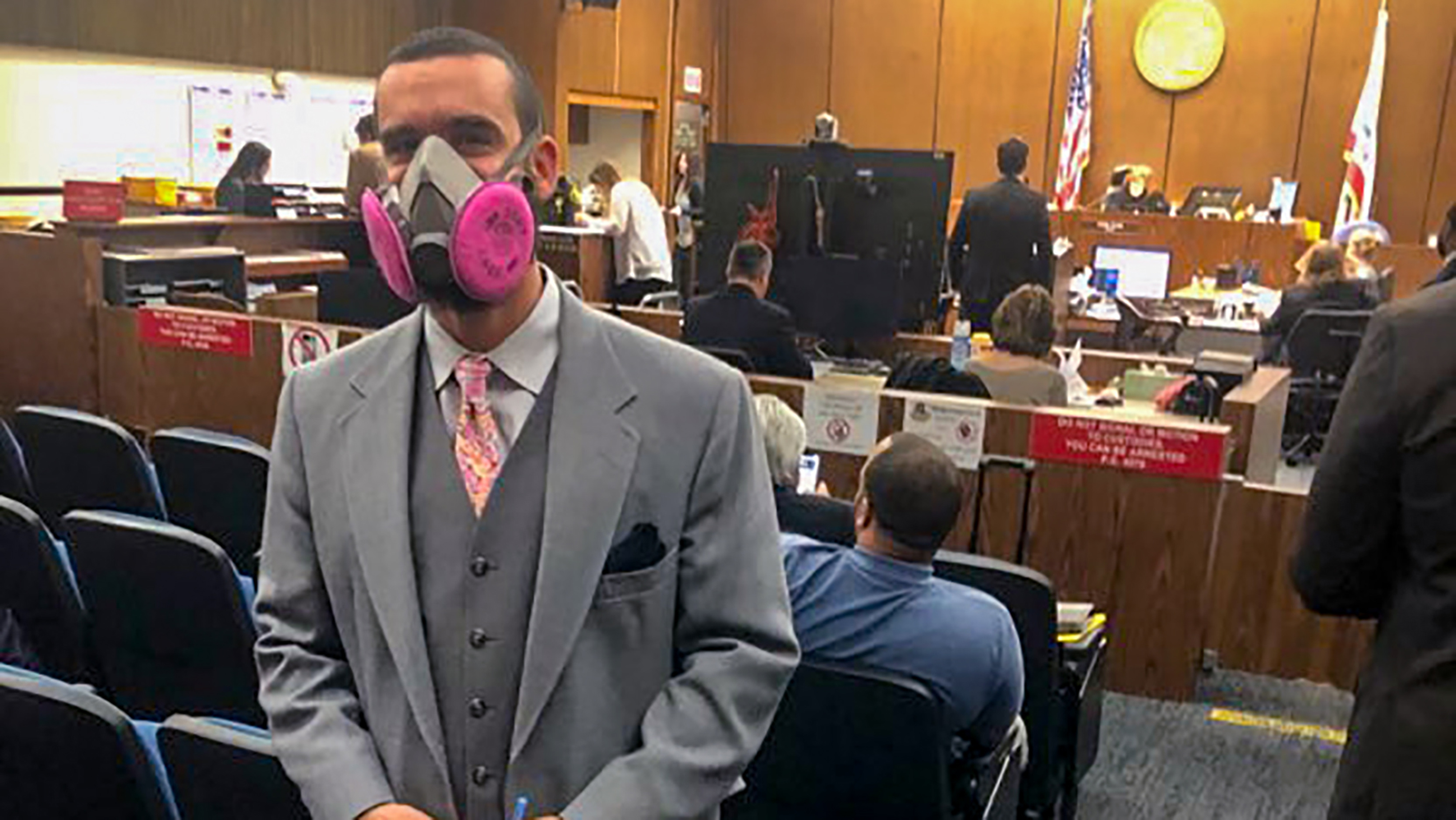 Since COVID-19 was declared a national emergency in March 2020, every state and Washington, D.C., has canceled or scaled back in-person criminal court proceedings to stem the spread of the virus. The snarled justice system has left hundreds of thousands of families waiting for trials and other resolutions, while creating a cascade of civil rights issues for the accused.

According to Chan, more defendants – especially those with health problems – are striking plea deals to avoid sitting in jail for an undetermined amount of time, defense attorneys say. And virtual courts are exposing the disadvantages of the poor, who are less likely to afford Internet access for court dates, as a staggering number of new criminal cases stack up.

The first few courts in the U.S. to stop jury selection and postpone new criminal and civil trials did so around March 2020. At that time, health officials began urging millions of Americans to stay at home and keep 6 ft. away from others when venturing out. Even the U.S. Supreme Court postponed oral arguments for the first time in more than 100 years.

By fall 2020, some criminal jury trials had resumed with restrictions, including in areas of New York State, where each county was allowed to hold one criminal trial at a time in courtrooms outfitted with plexiglass barriers and jury seats spaced several feet apart.

But the reopening was short-lived, reports Chan. A surge in COVID-19 cases around the holidays forced another round of court restrictions. At the end of November, about two dozen U.S. district courts nationwide resuspended jury trials and grand jury proceedings, marking a “significant pause” in efforts by federal courts to resume full operation, court officials said.

Today, even in jurisdictions where in-person proceedings have resumed, limits on how many people can be in a courtroom at the same time for things like jury selection continue to slow the system.

In a pre-pandemic world, state courts typically resolved 18 million felony and misdemeanor cases annually, according to an NCSC study in August 2020, and an estimated 8 million to 10 million U.S. citizens reported for jury duty each year.

“We’re in sort of this holding period.” ~Paula Hannaford-Agor, director of the Center for Jury Studies at the National Center for State Courts (NCSC).

Apparently, jury trials returning to any semblance of normality until at least 2022.

My opinion? The courts are doing their best to open again, albeit safely. Nobody wants a jury trial to become a super-spreader.