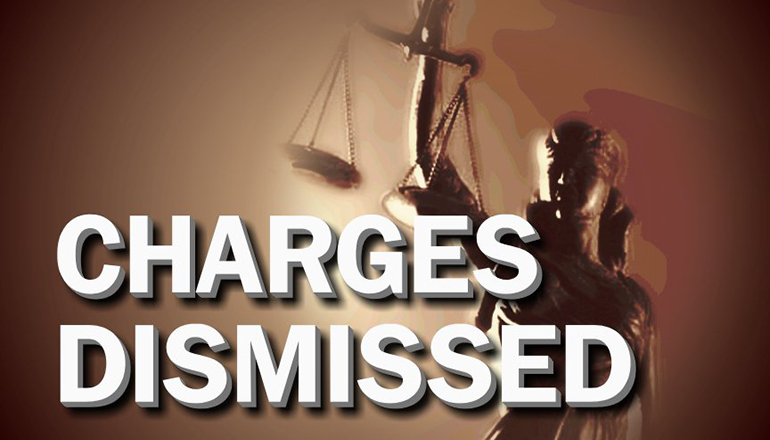 Informative article by Denver Pratt of the Bellingham Herald reports that more that 150 Whatcom County  cases are dismissed due to the WA Supreme Court’s ruling on drug possession cases in State v. Blake.

In my blog titled Unwitting Possession, I discussed how Blake held the state’s felony drug possession law was unconstitutional because — unlike the laws of every other state — it did not require prosecutors to prove someone knowingly or intentionally possessed drugs.

Ms. Pratt reports that under Blake, law enforcement agencies won’t be able to take enforcement action for people engaged in narcotics use or simple possession, according to Whatcom County Sheriff Bill Elfo. Apparently, the ruling also limits investigative and diversion and treatment strategies, Elfo said in an earlier story.

Pratt also reports that as of Friday, March 5, 160 cases have been dismissed in Whatcom County Superior Court, Whatcom County Prosecuting Attorney Eric Richey said. Because the decision from the state Supreme Court makes the law unconstitutional, Richey said his office was required to dismiss the cases and to take action quickly.

My opinion? Perhaps we’re realizing that some drug cases should be treated as medical problems and not criminal justice problems. Incarcerating, fining and convicting people of felony drug offenses has not worked. We’ve been fighting the War on Drugs since I was child. However, numerous studies show this “war” is a failure. Maybe it’s time for another approach.