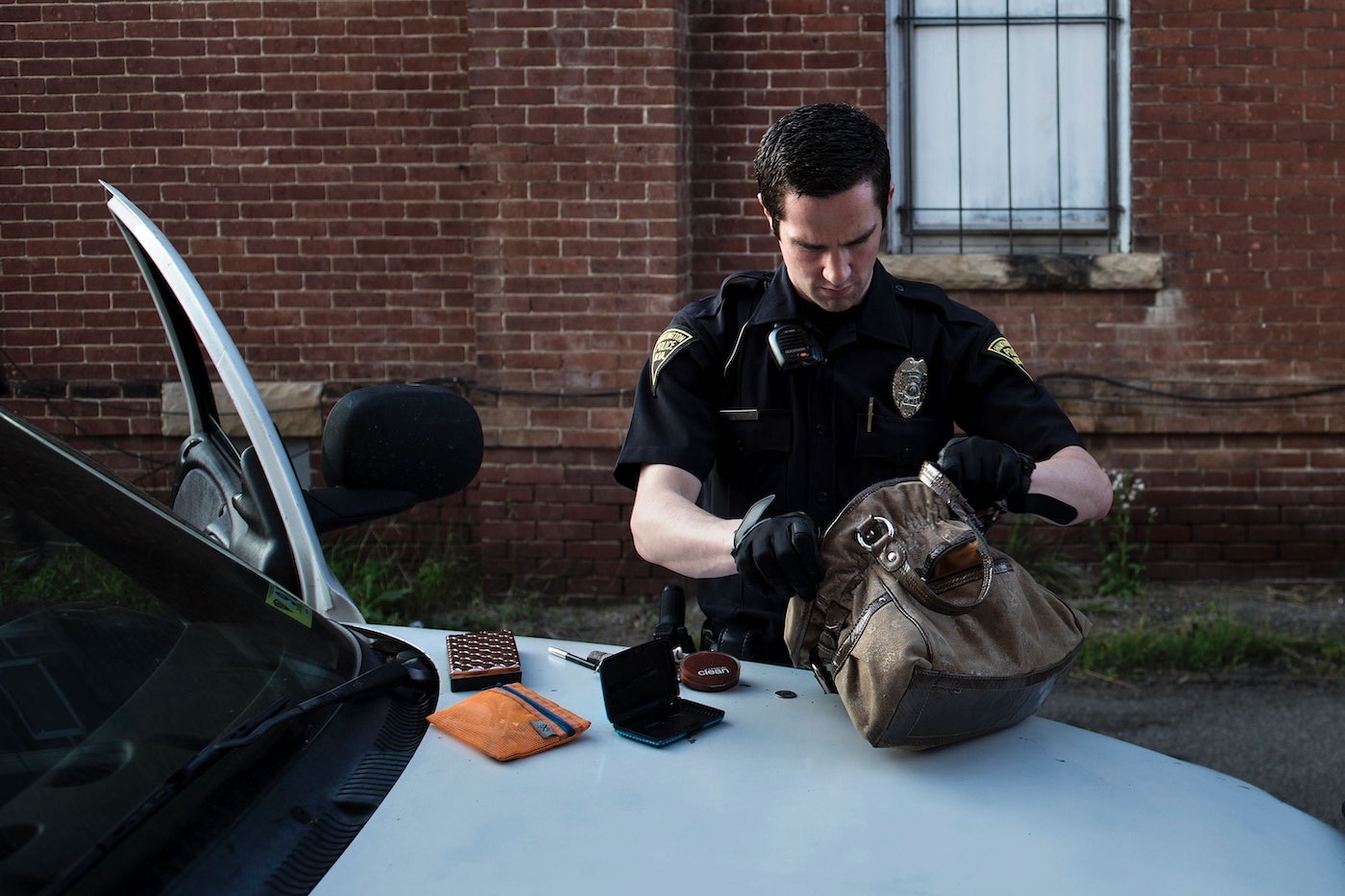 In State v. Lee, the WA Court of Appeals held that a passenger’s consent to a search of her purse was not spoiled by police conduct during the traffic stop.

Defendant Ms. Lee was the front seat passenger in a car driven by Mr. Peterman. Detective Tilleson initiated a traffic stop for two traffic infractions. Detective Tilleson asked Peterman for his identification, learned his license was suspended, and arrested him for first degree driving while license suspended or revoked. Peterman consented to a search of the car.

Detective Tilleson told Ms. Lee to step out to facilitate his search of the car. She left her purse inside the car. Detective Tilleson ran Lee’s identification information to determine if she had a driver’s license so she could drive the car if it was not impounded. He learned Lee had a valid driver’s license and a conviction for possession of a controlled substance.

Lee began to pace back and forth near the car. At some point, Detective Fryberg directed Lee to sit on a nearby curb. During a conversation, Lee told Detective Tilleson the purse in the car was hers. Detective Tilleson asked Lee for permission to search her purse, telling her that he was asking “due to her prior drug conviction.” He also gave Lee warnings pursuant to State v. Ferrier that she was not obligated to consent and that she could revoke consent or limit the scope of the search at any time.

Lee consented to the search. When Detective Tilleson asked Lee if there was anything in her purse he should be concerned about, she said there was some heroin inside. Detectives found heroin and methamphetamine in her purse, advised Lee of her Miranda rights, and arrested her for possession of a controlled substance with intent to manufacture or deliver.

At the bench trial, the judge found Lee guilty as charged. Lee appealed on arguments that she did not validly consent to the search of her purse because the detectives unlawfully seized her.

Whether police exceeded the reasonable scope and duration of the traffic stop by asking Ms. Lee’s consent to search her purse while mentioning her prior drug conviction.

The WA Court of Appeals stated that both the Fourth Amendment of the United States Constitution and article 1, section 7 of the Washington Constitution prohibit a warrantless search or seizure unless an exception applies. Voluntary consent is an exception to the warrant requirement.

“But an otherwise voluntary consent may be vitiated by an unlawful seizure,” reasoned the court of Appeals. “When analyzing a passenger’s consent to search the purse she left in
the car, we start with the traffic stop that led to the search.”

The Court of Appeals explained that the proper scope of a Terry stop depends on the purpose of the stop, the amount of physical intrusion upon the suspect’s liberty, and the length of time the suspect is detained. A lawful Terry stop is limited in scope and duration to fulfilling the investigative purpose of the stop. “Once that purpose is fulfilled, the stop must end,” reasoned the Court.

Ultimately, the Court found that once the arrested driver consented to a search of the vehicle, it was not unreasonable for the detective to ask the passenger – here, Ms. Lee – if she consented to a search of the purse she left in the car. The detectives legitimately checked Lee’s identification to determine whether she was a licensed driver and could drive the car from the scene following Peterson’s arrest. And the search of the purse occurred roughly 18 minutes after the traffic stop began.

“We conclude Lee’s voluntary consent to search her purse was not vitiated by police conduct at the traffic stop. Specifically, under the totality of the circumstances, the police did not exceed the reasonable scope and duration of the traffic stop.”

In addition, the Court reasoned that the mention of Lee’s prior drug conviction must also be considered as part of the totality of the circumstances. “Here, there was a single mention of the conviction in passing,” said the Court. “There was no physical intrusion upon Lee.”

With that, the Court of Appeals concluded that the police did not exceed the reasonable scope or duration of the traffic stop under the totality of the circumstances. Therefore, Lee failed to establish that her voluntary consent to search her purse was vitiated by police conduct. Her conviction was affirmed.

Please contact my office if you, a friend or family member are charged with a crime involving a questionable search and seizure by the police. Hiring competent and experienced defense counsel is the first and best step toward justice.