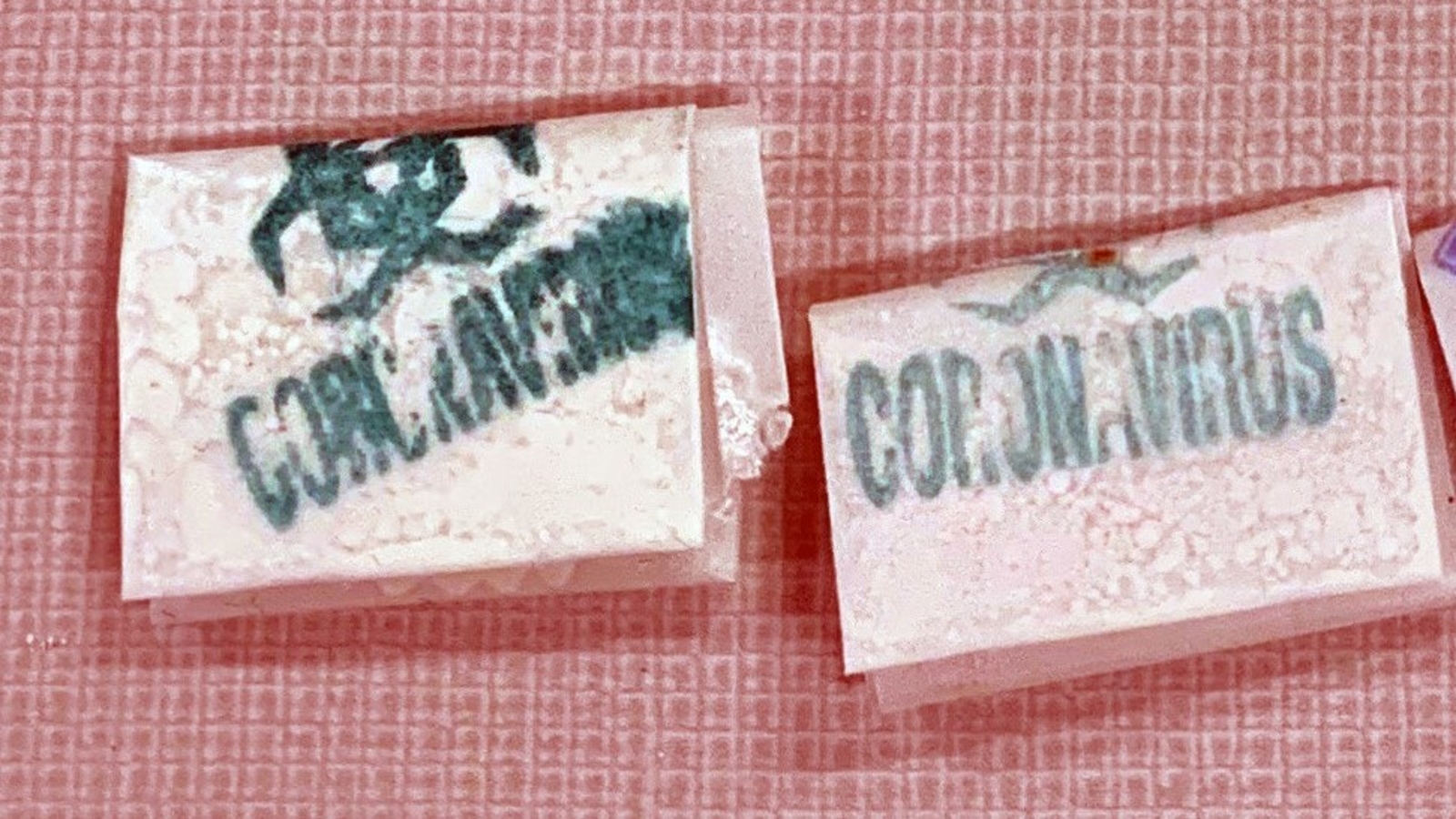 Great article by Brian Mann from NPR says that researchers have seen a significant rise in overdose deaths from street drugs laced with deadly synthetic opioids including Fentanyl.

“We’ve seen a very significant rise in mortality,” said Dr. Nora Volkow, head of the National Institute of Drug Abuse, who spoke Thursday as part of an on-line gathering of the American Society of Addiction Medicine. The trend contributed to a stark rise in overdoses that left more than 90,000 Americans dead during the 12-month period ending in September 2020, according to the latest data.

According to preliminary figures released earlier this month by the Centers for Disease Control and Prevention, synthetic opioid fatalities rose by an unprecedented 55% during the twelve months ending in September 2020. Deaths from methamphetamines and other stimulants also surged by roughly 46%, an increase Volkow said is linked to fentanyl contamination. In all more than 90,000 Americans died from overdoses in the latest 12-month period for which preliminary data is available. That compares to roughly 70,000 drug deaths during the same period a year earlier.

As the CDC has updated its fatal overdose estimates during the pandemic, the upward trend has shown no sign of slowing. As recently as October, data suggested the country was on track for at least 75,000 overdose deaths in 2o2o. That would have been a grim new record, but the latest figures make it clear the toll will be far higher. Preliminary data for the full year won’t be available until mid-summer.

Studies have also shown a significant increase in the number of Americans using alcohol or drugs to cope with the pressures of the pandemic. One team of CDC researchers found roughly 13% of people surveyed either began using drugs during the pandemic or increased their use of illicit substances.

“COVID-19 has made us aware how negative the stigmatization of substance use disorders has been over time,” Volkow said.