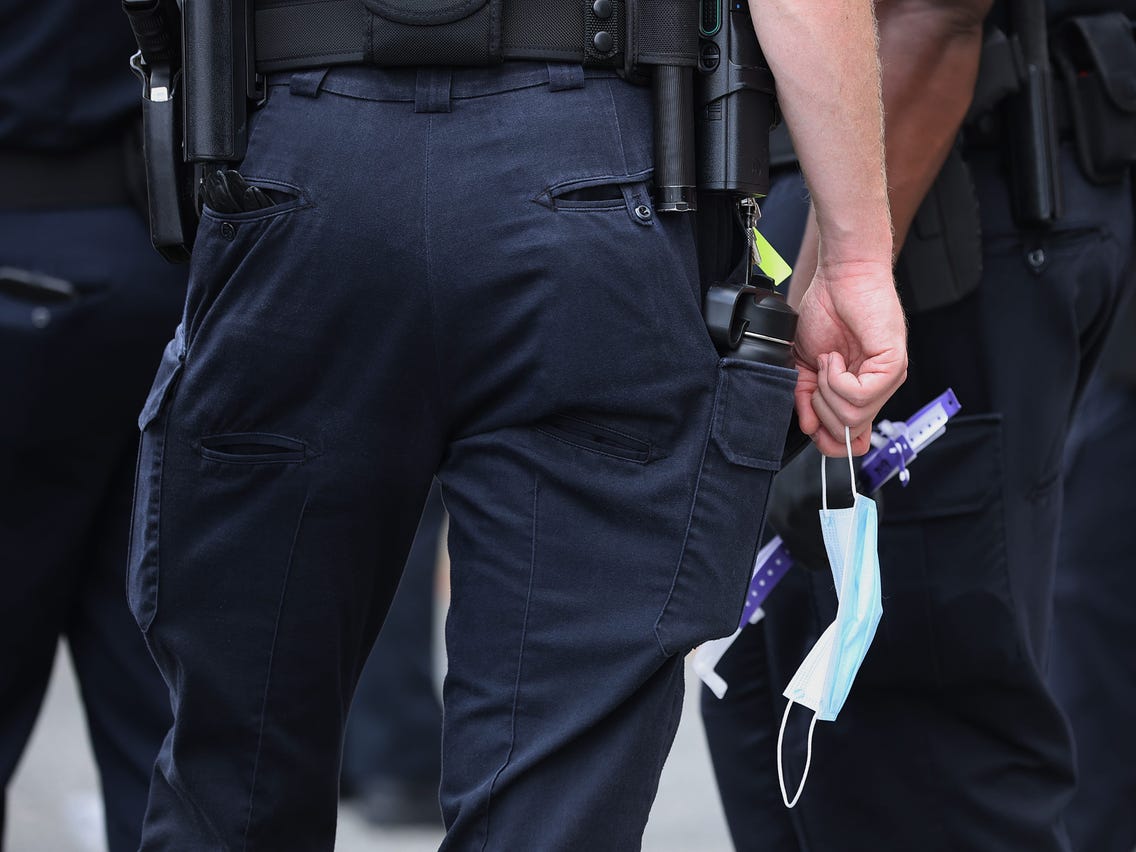 Today’s press release from the WA State Patrol reports that 127 people employed by WSP were separated from employment for refusing to get COVID-19 vaccines.

Those leaving include 67 troopers, six sergeants, one captain and 53 civil servants, according to the announcement.

Longer term, the WSP will continue recruiting and plans to fill three classes of police academy cadets in the coming months.

WSP Chief John R Batiste said the State Patrol will do its best to keep staff from becoming overburdened from the departures. “We have the responsibilities of the agency to carry forward and I am not going to ask you to do more with less,” said Batiste in the press release.

About two weeks ago, WSP said 93 percent of its 2,200 employees had been vaccinated against COVID-19, according to the Seattle Times. Gov. Jay Inslee’s office said last week that across Washington, more than 90 percent of state workers had been vaccinated. Inslee announced in August that state employees, health care employees and school workers must be vaccinated or provide proof of medical or religious exemption by Oct. 18. According to the Associated Press, the mandate is believed to be among the strictest in the nation and covers more than 800,000 workers.

In other related news, Anthony Fauci, MD, director of the National Institute of Allergy and Infectious Diseases, said that police officers should get vaccinated against COVID-19 to protect themselves and others.

Police unions across the country have urged members to resist vaccine requirements for their jobs. But Fauci said police officers should view vaccination as a key part of their job:

“Think about the implications of not getting vaccinated when you’re in a position where you have a responsible job, and you want to protect yourself because you’re needed at your job, whether you’re a police officer or a pilot or any other of those kinds of occupations.” Dr. Anthony Fauci,  Fox News Sunday.