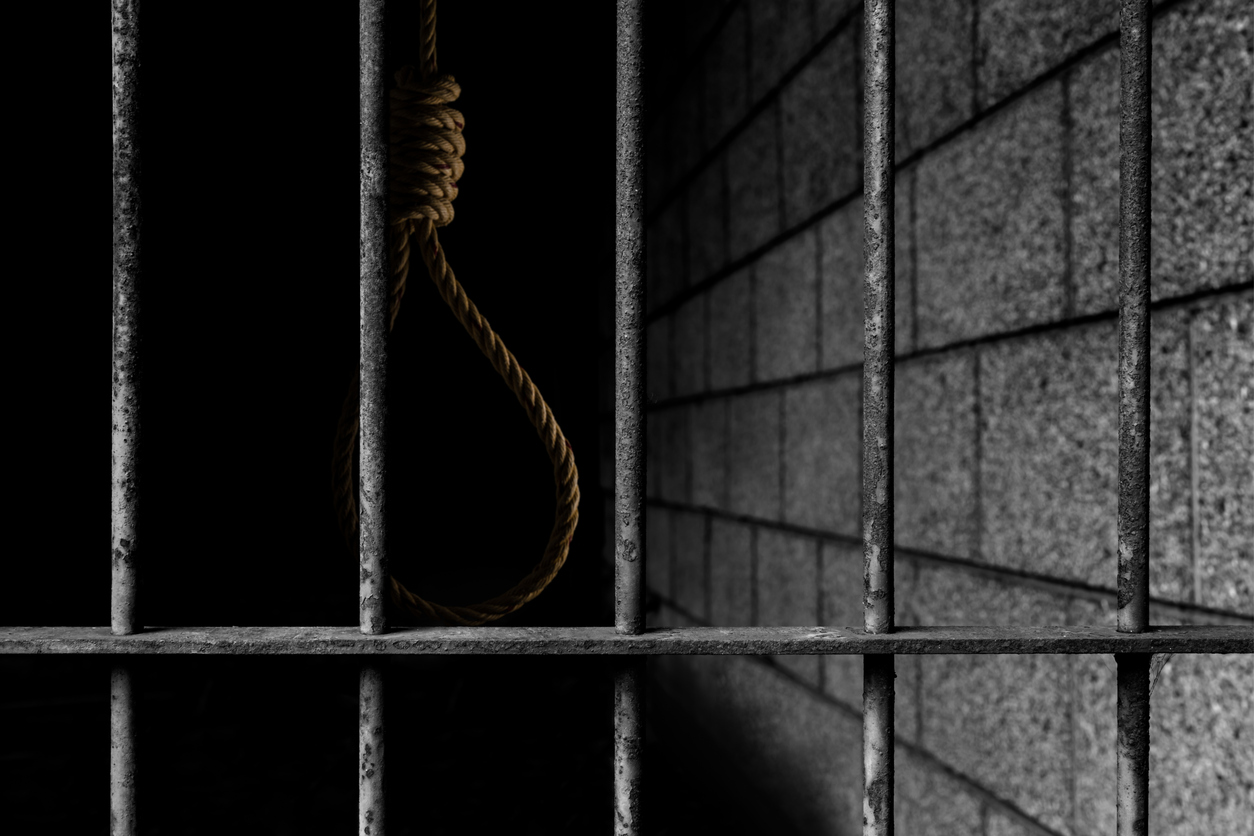 A new report by the federal Bureau of Justice Statistics finds more than 200 people have died by suicide in Washington and Oregon jails since 2000. This puts the Northwest states above the national average for jail suicides, according to

Among Western states, Arizona and California reported the lowest rates of jail suicides during the same time period.

Here are some other findings:

The quality of health care in jails can also vary greatly despite the fact jails house some of the most complex and vulnerable people in society, including those with acute mental health and substance use disorders.

In Oregon, jails must adhere to a set of statewide standards and are subject to outside inspection. By contrast, Washington jails are required to develop their own standards to ensure the health, welfare and safety of inmates.

This year, Washington enacted a law that requires jail officials to conduct a fatality review anytime a person in custody dies unexpectedly. Those reviews must be completed within 120 days and be posted to a public website maintained by the state Department of Health.

My opinion? Jail is a dangerous place. Please read my Legal Guides titled, Quash Your Bench Warrant and Making Bail and  contact my office if your friends or family are jailed. Hiring an effective and competent defense attorney is the first and best step toward justice.