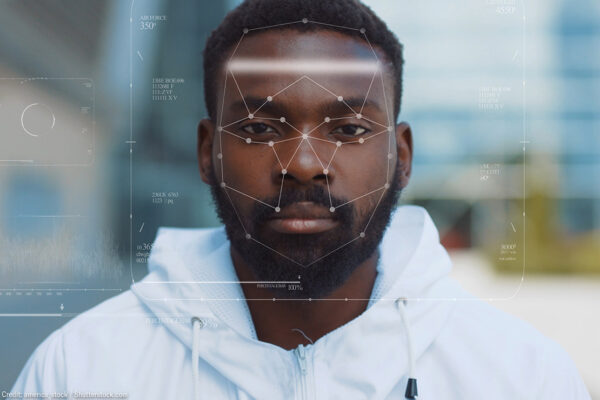 On November 2, 2021, Bellingham voters have an opportunity to vote on important initiatives affecting people’s liberty and freedom. Initiative No. 2021-02 concerns the use of facial recognition technology and predictive policing technology.

Face surveillance is the most dangerous of the many new technologies available to law enforcement. This measure would prohibit the City from the following:

A facial recognition system is a technology capable of matching a human face from a digital image or a video frame against a database of faces, typically employed to authenticate users through ID verification services, works by pinpointing and measuring facial features from a given image.

According to the ACLU, facial recognition systems are built on computer programs that analyze images of human faces for the purpose of identifying them. Unlike many other biometric systems, facial recognition can be used for general surveillance in combination with public video cameras, And it can be used in a passive way that doesn’t require the knowledge, consent, or participation of the subject.

The biggest danger is that this technology will be used for general, suspicionless surveillance systems. State motor vehicles agencies possess high-quality photographs of most citizens that are a natural source for face recognition programs and could easily be combined with public surveillance or other cameras in the construction of a comprehensive system of identification and tracking.

The technology itself can be racially biased. Groundbreaking research conducted by scholars Joy Buolamwini, Deb Raji, and Timnit Gebru snapped our collective attention to the fact that yes, algorithms can be racist. Buolamwini and Gebru’s 2018 research concluded that some facial analysis algorithms misclassified Black women nearly 35 percent of the time, while nearly always getting it right for white men. A subsequent study by Buolamwini and Raji at the Massachusetts Institute of Technology confirmed these problems persisted with Amazon’s software.

Please contact my office if you a friend or family member are charged with a crime. Hiring an effective and experienced criminal defense attorney is the first and best step toward justice.