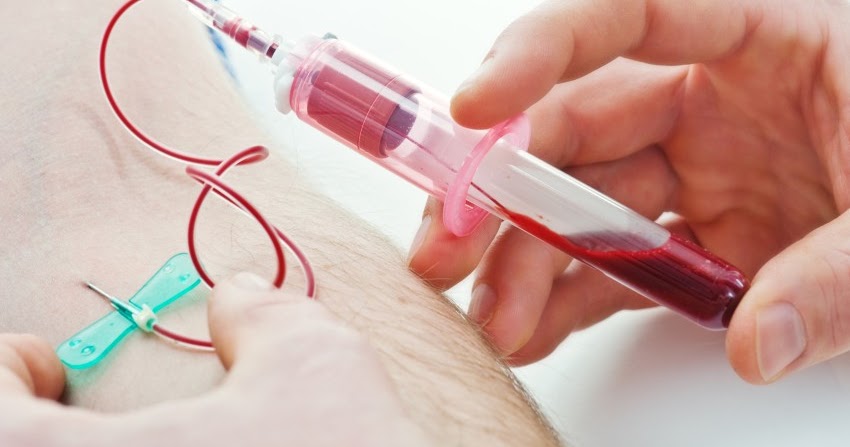 The issue decided by the U.S. Supreme Court was whether the natural metabolization of alcohol in the bloodstream presents a per se exigency that justifies an exception to the Fourth Amendment’s warrant requirement for blood testing in all drunk-driving cases.

The facts were such that the defendant McNeely was stopped by Missouri police for speeding and crossing the centerline. After declining to take a breath test to measure his blood and alcohol concentration (BAC), he was arrested and taken to a nearby hospital for blood testing.

The officer never attempted to secure a search warrant. McNeely refused to consent to the blood test, but the officer directed a lab technician to take a blood sample anyway. McNeely’s BAC sample was well above the legal limit. He was charged with Driving While Intoxicated (DWI).

The U.S. Supreme Court held that rather than applying a blanket per se exigency due to the dissipation of BAC in a person’s body, an exigency must also be based upon “special facts” under a case-by-case analysis.

The Supremes reviewed prior caselaw on this subject. In State v. McNeely, the Court pointed out that a diminishing BAC result upon the passage of time that happens during a DUI investigation is only one factor that must be considered in determining whether a warrant is required.

The Court in McNeely further stated that other factors, such as the procedures in place for obtaining a warrant or the availability of a magistrate judge, may affect whether the police can establish whether an exigency exists. In other words, a warrantless blood draw can still be conducted provided there are other factors articulated by the officer.

My opinion? McNeely is a good, straightforward decision. In short, McNeely holds that when a person refuses to voluntarily submit to a chemical test for BAC, if time permits, a warrant should be obtained. If an officer cannot get a search warrant in a reasonable time, the officer should explain in great detail why a search warrant could not be obtained.