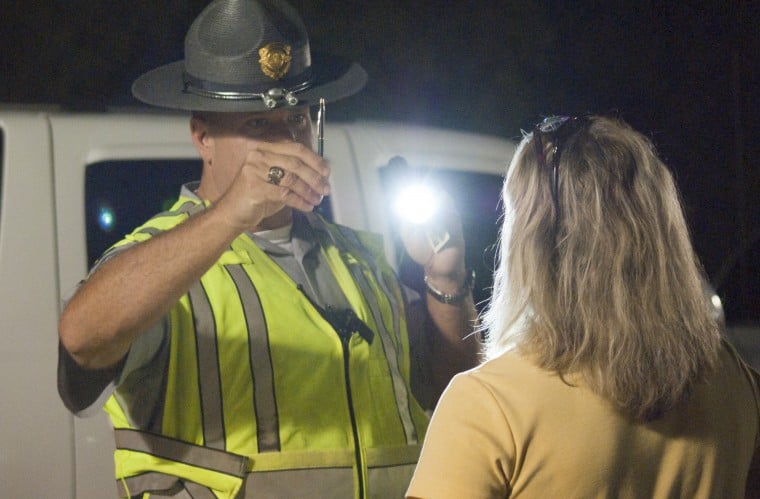 In State v. Martines, the WA Court of Appeals held that after police investigate and arrest a suspect for suspicion of DUI, the State may not conduct tests on lawfully procured blood samples without first obtaining a warrant that authorizes testing and specifying the types of evidence for which the sample may be tested.

The defendant was seen driving his SUV erratically. He veered into another car, careened across the highway, bounced off the barrier, and rolled over. A Washington State Trooper arrived and took Mr. Martines into custody. Martines smelled of intoxicants, had bloodshot watery eyes, and stumbled while walking.

Trooper Tardiff sought a warrant to extract blood samples from Martines. His affidavit of probable cause stated that a blood sample “may be tested to determine his/her current blood alcohol level and to detect the presence of any drugs that may have impaired his/her ability to drive.” He obtained a warrant that authorized a competent health care authority to extract a blood sample and ensure its safekeeping. The warrant did not say anything about testing the blood sample.

Martines’ blood was taken at a local hospital. Then it was tested for the presence of drugs and alcohol. The test results indicated that Martines had a blood alcohol level of .121 within an hour after the accident, and that the drug diazepam (Valium) was also present. Martines had a prior conviction for vehicular assault while driving under the influence. The State charged him with Felony DUI.

The trial court denied Martines’ motion to suppress. He was found guilty at trial. The case went up on appeal. The primary issue on appeal was that testing a blood sample for any purpose is a search for which a search warrant is required. Because the warrant authorizing the extraction of blood did not specifically authorize blood testing of any kind, Martines argued that the results should have been suppressed as the fruit of an illegal search.

The court held that (1) the extraction of the blood was one search while (2) the testing of the blood constituted another:

“The extraction of blood from a drunk driving suspect is a search.  Testing the blood sample is a second search.  It is distinct from the initial extraction because its purpose is to examine the personal information blood contains.  We hold that the State may not conduct tests on a lawfully procured blood sample without first obtaining a warrant that authorizes testing and specifies the types of evidence for which the sample may be tested.”

In short, the court held that extracting someone’s blood is a first search, and testing the blood is a second search. The first search – the initial extraction – is totally different than the second search, which is analyzing the blood. Because the second search is so intrusive (blood contains someone’s personal DNA code, pregnancy results, information on diseases, etc.), a second warrant is needed. Consequently, the State may NOT test blood samples without first obtaining a warrant that authorizes testing. The warrant must specifically state the types of evidence they’re looking for.

My opinion? State v. Martines is an interesting decision. I admire the Court of Appeals for making a decision which is consistent with Missouri v. McNeely (discussed in another blog) and going one step further favoring a defendant’s constitutional rights under the 4th Amendment.

The opinion prevents police officers from getting a boilerplate search warrant and going on fishing expeditions when they pull people over on suspicion of DUI. The officers must be trained to determine what exactly they’re looking for; be it drugs, alcohol or both. Saying someone has bloodshot/watery eyes, slurred speech and smells of intoxicants does not, by itself, cut it anymore.