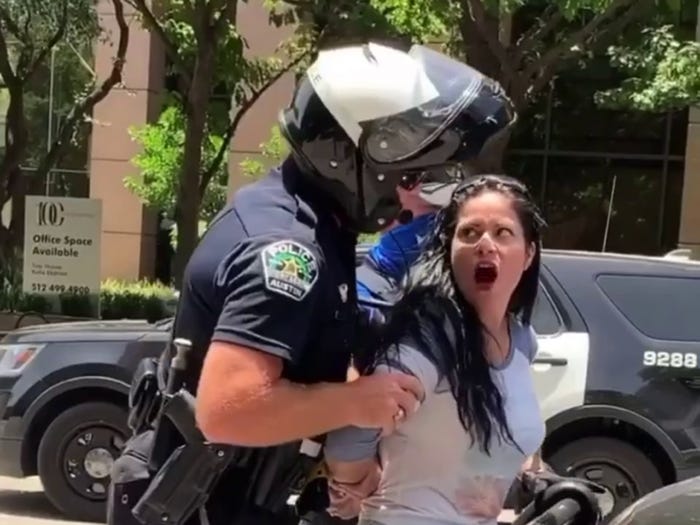 Good case. In State v. Russell, the WA Supreme Court held that the warrantless search of a small container found on the defendant’s body exceeded the proper scope of a pat-down search under the guise of a “protective frisk for weapons” during a Terry Stop.

The trial court granted Mr. Russell’s motion to suppress the evidence and dismiss the case. However, the WA Court of Appeals reversed the trial court’s decision on appeal. Eventually, the case found its way to the WA Supreme Court.

The WA Supreme Court ruled that although the initial protective frisk was permissible, the officer violated Russell’s constitutional rights when he removed a small container from his pocket and searched it without a warrant. The officer admitted that the container’s contents weighed only a fraction of what a pistol weighs. Because the officer did not have a reasonable belief that the container housed a gun, the warrantless search was not justified.

Furthermore, the Court reasoned that any threat to the officer’s safety ended when he took control of the container. He did not have authority to search it while investigating traffic infractions. Finally, the WA Supreme Court  held that the search was not justified on the basis of consent because the State did not show that Russell consented to the search. For these reasons, the WA Supremes reversed the Court of Appeals.

My opinion? Great decision. Under the law, officers can only search for “hard and sharp” objects which might be used as weapons. Anything else they find is “fruit of the poisonous tree” under an unlawful search. Again, good decision.