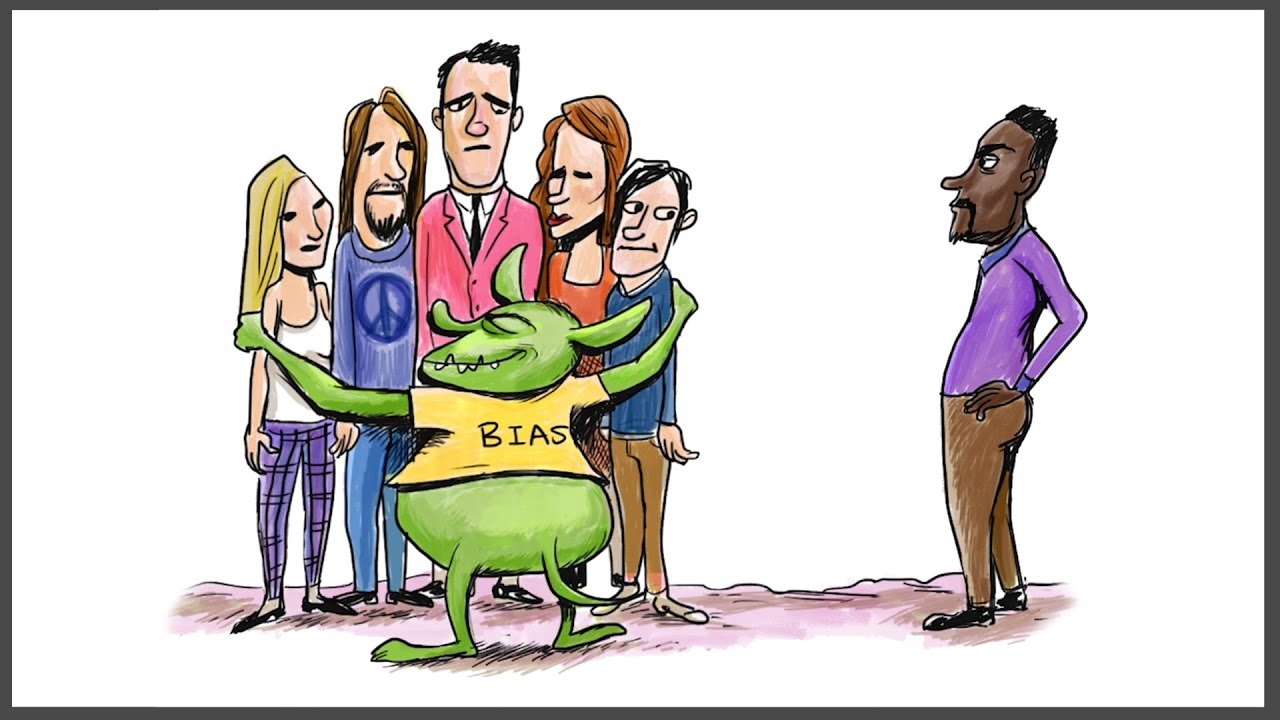 For those who don’t know, racial biases are a form of implicit bias, which refers to the attitudes or stereotypes that affect an individual’s understanding, actions, and decisions in an unconscious manner. These biases, which encompass unfavorable assessments, are often activated involuntarily and without the awareness or intentional control of the individual. Residing deep in the subconscious, these biases are different from known biases that individuals may choose to conceal for the purposes of social and/or political correctness.

“We all have biases,” writes Judge Doyle in her article. “These unconscious, instantaneous, almost automatic judgments can help us get through the day. However, when those unconscious biases stereotype a person because of race, gender, national origin, sexual orientation, age or other qualities, they are no longer helpful but harmful to the right to a fair trial.”

She discusses how results from the Implicit Association Test (IAT) and other research show a high and nearly universal preference of whites over blacks. Even with African-American test-takers, 40 percent showed a pro-white preference. “Jurors bring these biases to court when they report for jury service,” said Judge Doyle. “However, where race is never mentioned but lurks in the background, e.g., where a party in a case . . . is a person of color, that racial or ethnic bias is most likely to rear its ugly head.”

BACKGROUND TO THE CREATION OF THE VIDEO

Judge Doyle described how in 2015, then-Chief Judge Marsha Pechman of the Federal U.S. District Court of Western Washington appointed a committee to develop an answer to the question of what should courts do about the biases and prejudices that jurors bring with them to court.

A link to the video and jury instructions is here. It features Judge Coughenour, defense attorney Jeffery Robinson, and Annette Hays, acting U.S. attorney for the Western District of Washington. “These three explain how such automatic preferences and biases can influence our perceptions and decisions, threatening the constitutional right to fair trial and due process, and jeopardizing public confidence in the legal system,” says Judge Doyle. “Research shows that awareness of unconscious biases is key to minimizing their effects on perceptions and decision making.”

My opinion? My hat’s off to the judges and attorneys involved in the creation of this video. During jury selection, I’ve struggled to introduce these controversial and galvanizing topics. Talking about race is a difficult needle to thread. It can raise suspicion that defendants are trying to “play the race card” on behalf of my Client, which is exactly untrue: I’m trying to take the “race card” off the table. Fortunately, this video – a tool from the courts, and not an advocate – educates the jury and approaches the subject of race bias from a more objective place.

Kudos to the federal courts. Good work. I’m proud of you.