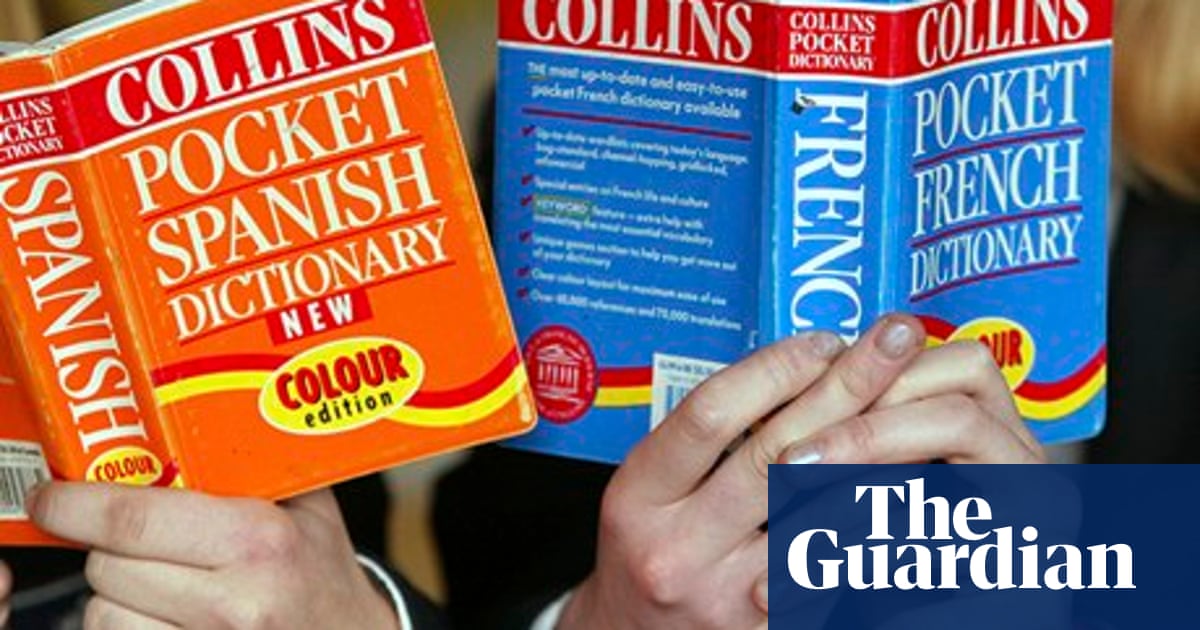 In State v. Aljaffar, the WA Court of Appeals held that although the court failed to (1) appoint a certified Arabic interpreter during Mahadi Aljaffar’s felony trial, and (2) failed to make a good cause finding prior to utilizing the services of an uncertified interpreter, the defendant nevertheless failed to establish prejudice because he failed to adequetely preserve the Constitutional issues for appeal. Therefore, his convictions were affirmed.

Defendant Mahadi Aljaffar is a Saudi Arabian national living in the United States on a
student visa. His primary language is Arabic. He was charged in Spokane County
Superior Court with several felony sex offenses arising from incidents involving two
separate women inside a nightclub bathroom.

At trial, Mr. Aljaffar testified in his own defense. He denied assaulting the two
female victims, explaining that he is not interested in women because he is gay. He
testified he believed the bar where the assault took place was a gay bar and he did not
realize the bathroom in question was a women’s bathroom.

The jury found Mr. Aljaffar guilty of two counts of indecent liberties by forcible compulsion and one count of unlawful imprisonment with a sexual motivation.

Mr. Aljaffar filed a timely appeal. The arguments on appeal focus solely on the adequacy of the court appointed interpreter.  At issue is whether the trial court’s use of Mr. Beirouty as an interpreter violated Mr. Aljaffar’s statutory and constitutional rights.

Defendant Failed to Exercise His Constitutional Right to a Certified Interpreter.

The Court began by saying that non-English speakers involved in court proceedings are entitled to the assistance of a court-appointed interpreter. This right is guaranteed both by Washington statute and the United States Constitution.  Such a right is implied in the Fifth, Sixth and Fourteenth Amendment.

In light of these rights, however, during trial Mr. Aljaffar only voiced one objection to the use of Mr. Beirouty as an interpreter. Also, while Mr. Aljaffar adequately informed the trial court of his statutory concerns, he never alerted the court to any constitutional issues.

Furthermore, neither Mr. Aljaffar nor his attorney ever said there were misunderstandings with the interpreter or a breakdown in communication. Because the trial court was never asked to address any constitutional concerns, it was never provided the opportunity to remedy problems with Mr. Beirouty’s services prior to the jury’s verdict.

There Was No Good Cause to Excuse Certified Court Interpreter.

“Not only did he face substantial prison time, his immigration status made him vulnerable to deportation. Given the nature of Mr. Aljaffar’s legal proceedings, the State was obliged to make a substantial, good faith effort to obtain the services of a certified interpreter. There is no record this took place.”

Having determined good cause did not justify the use of an uncertified interpreter, the Court next tumed to the question of remedy.

There Was No Prejudice to the Defendant.

On this issue, the Court held that the trial court’s failure to comply with the certification requirements of RCW 2.43.030 was not prejudicial. Basically, despite having the assistance of counsel and a certified interpreter, Mr. Aljaffar did not present any evidence at the reference hearing and did not challenge Mr. Beirouty’s testimony that he and Mr. Aljaffar had no problems communicating. “Given these circumstances, Mr. Aljaffar’s argument that inadequacies existed outside of his trial testimony lacks factual support,” said the Court.

The Court concluded by saying that the failure to enlist the services of a certified interpreter without good cause was a serious violation. Given the fact that Mr. Aljaffar testified and placed his credibility before the jury, inadequate interpretation could have impacted the jury’s verdict.

Nevertheless, the Court was also satisfied Mr. Aljaffar was not prejudiced by the use of an uncertified interpreter. With that, Mr. Aljaffar’s conviction was affirmed.

My opinion? It’s difficult to say Mr. Aljafar was not prejudiced. Although his defense attorney apparently failed to perfectly preserve the Constitutional issues, he did adequately mention the statutory concerns; which, in my mind, are ultimately rooted in protecting Constitution rights.

Indeed, the fact that interpreter issues were made a matter of record at all by defense counsel should have been enough to preserve the Constitutional issues for appeal. The fact of the matter is, there was an interpreter problem. Period. Otherwise, we’re substituting form over substance and sacrificing Constitutional rights in the process. Hopefully, this case gets appealed.