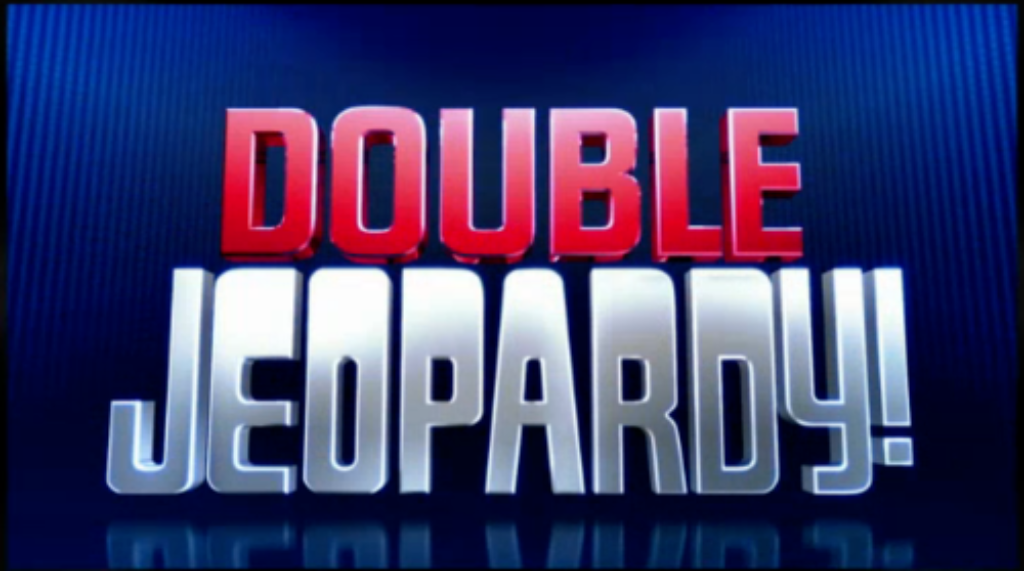 In State v. Madden, the WA Court of Appeals held that a defendant who contacted a person with three separate No-Contact Orders (NCO’s) against him may only be punished for a single count of Violation of a No-Contact Order.

Mr. Madden Jr. contacted a person with three separate no-contact orders against him. For this single act, the State charged Madden with three counts of Violating a No-Contact Order (DV). The jury found him guilty as charged. Madden appealed on arguments that his three convictions for violation of a no-contact order violated Double Jeopardy principles

The WA Court of Appeals began with the background that Article I, section 9 of the WA State Constitution and the Double Jeopardy Clause of the Fifth Amendment to the United States Constitution protect against multiple punishments for the same offense.

“When a person is charged with multiple counts of the same offense, each count must be based on a separate and distinct criminal act,” said the Court, quoting State v. Mutch.  “It must be manifestly apparent from the record, testimony, and argument that identical charges are based on separate acts.”

Furthermore – and importantly – the Court of defined what a “Unit of Prosecution” was. “Unless the legislature clearly and unambiguously intends to turn a single transaction into multiple offenses, the Rule of Lenity requires a court to resolve ambiguity in favor of one offenses,” said the Court.

Consequently, the Court reasoned that while Mr. Madden violated multiple court orders, he committed only one act constituting a “violation.” The Court further reasoned that the State cites no case in which a court allowed multiple convictions under a single statute based on a single act. Finally, the court reasoned that when a person is charged with multiple counts of the same offense, each count must be based on a separate and distinct criminal act. “Any other interpretation would lead to an unconstitutional result.”

With that, the Court of Appeals reversed counts two and three of Madden’s No-Contact Order Violation convictions.

Please read my Legal Guide Defending Against Domestic Violence Charges and contact my office if you, a friend or family member are charged with Domestic Violence crimes, including Assault and/or No-Contact Order Violations. Hiring an effective and competent defense attorney is the first and best step toward justice.