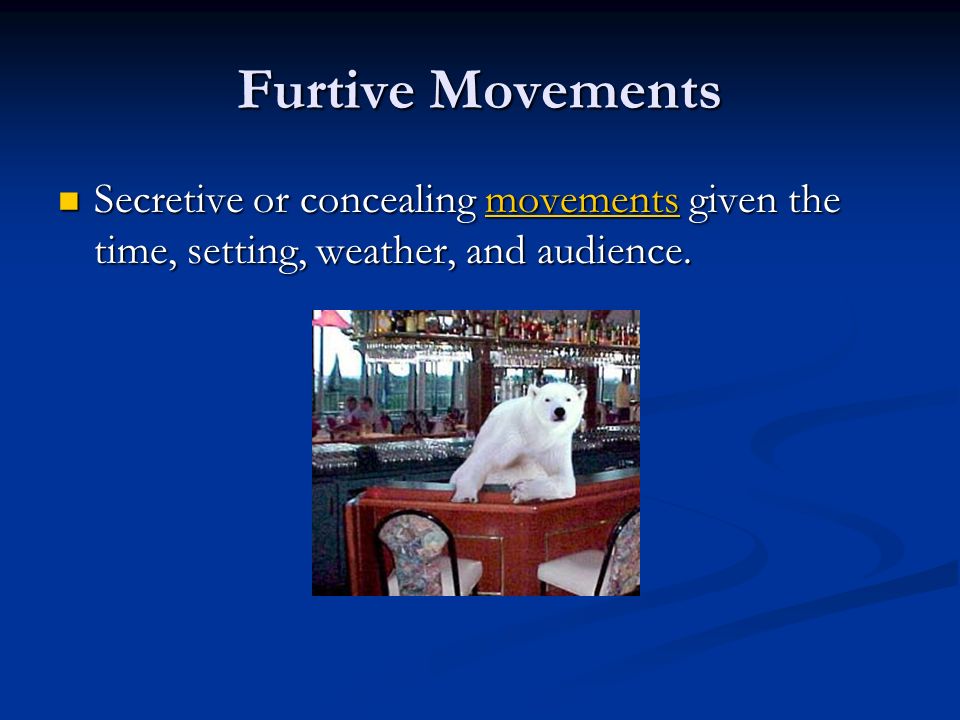 In State v. Weyand, the WA Supreme Court held that officers lacked sufficient facts to justify a Terry stop of the defendant. Walking quickly while looking up and down the street at 2:40 a.m. is an innocuous act, which cannot justify intruding into people’s private affairs.

On December 22, 2012, at 2:40 in the morning, Corporal Bryce Henry saw a car parked near 95 Cullum Avenue in Richland, Washington, that had not been there 20 minutes prior. The area is known for extensive drug history. Corporal Henry did not recognize the car and ran the license plate through an I/LEADS (Intergraph Law Enforcement Automated System) database. However, that license plate search revealed nothing of consequence about the vehicle or its registered owner.

After parking his car, Corporal Henry saw Weyand and another male leave 95 Cullum. As the men walked quickly toward the car, they looked up and down the street. The driver looked around once more before getting into the car. Weyand got into the passenger seat. Based on these observations and Corporal Henry’s knowledge of the extensive drug history at 95 Cullum, he conducted a Terry stop of the car.

After stopping Weyand, Corporal Henry observed that Weyand’s eyes were red and glassy and his pupils were constricted. Corporal Henry is a drug recognition expert and believed that Weyand was under the influence of a narcotic. When Corporal Henry ran Weyand’ s name, he discovered an outstanding warrant and arrested Weyand. Corporal Henry searched Weyand incident to that arrest and found a capped syringe. Corporal Henry advised Weyand of his Miranda3 rights, and Weyand admitted that the substance in the syringe was heroin that he had bought from a resident inside 95 Cullum.

The State charged Weyand with one count of unlawful possession of a controlled substance. Weyand moved to suppress all evidence and statements under Criminal Rules (CrR) 3.5 and 3.6 and to dismiss the case against him. Weyand argued that the officer did not have sufficient individualized suspicion to conduct the investigatory stop.

After the hearing, the court concluded that the seizure was a lawful investigative stop. According to the court, Corporal Henry had reasonable suspicion to believe that Weyand was involved in criminal activity. The court found Weyand’s case distinct from State v. Doughty, because in this case there was actual evidence of drug activity at, as well as known drug users frequenting, 95 Cullum.

The court additionally found that Weyand knowingly, intelligently, and voluntarily waived his Miranda rights; thus, all post-Miranda statements were admissible at trial. Weyand waived his right to a jury trial and agreed to submit the case to a stipulated facts trial. Finding that Weyand possessed a loaded syringe that contained heroin, the court found Weyand guilty of unlawful possession of a controlled substance.

Weyand appealed, and the Court of Appeals affirmed the conviction. It reasoned that the totality of the circumstances, coupled with the officer’s training and experience, showed that the officer had a reasonable, articulable suspicion that justified the stop. Those circumstances included “the long history of drug activity at 95 Cullum, the time of night, the 20 minute stop at the house, the brisk walking, and the glances up and down the street.”

Whether the specific facts that led to the Terry stop would lead an objective person to form a reasonable suspicion that Weyand was engaged in criminal activity.

The Court held that officers lacked sufficient facts to justify a Terry stop of the defendant. It reasoned that under the Fourth Amendment to the United States Constitution and article I, section 7 of the Washington Constitution, an officer generally may not seize a person without a warrant. There are, however, a few carefully drawn exceptions to the warrant requirement. The State bears the burden to show that a warrantless search or seizure falls into one of the narrowly drawn exceptions.

One of these exceptions is the Terry investigative stop. The Terry exception allows an officer to briefly detain a person for questioning, without a warrant, if the officer has reasonable suspicion that the person is or is about to be engaged in criminal activity. An officer may also briefly frisk the person if the officer has reasonable safety concerns to justify the protective frisk.

“Here, the trial court’s decision rested primarily on evidence that 95 Cullum was a
known drug location,” said the Court. “However, Corporal Henry did not observe current activity that would lead a reasonable observer to believe that criminal activity was taking place or about to take place in the residence.”

Also, the Court reasoned that reliance on ‘furtive movements’ as the basis for a Terry stop can be problematic. “Case law has not precisely defined such movements, and courts too often accept the label without questioning the breadth of the term.” It explained that ‘furtive movements’ are vague generalizations of what might be perceived as suspicious activity which does not provide a legal ( or factual) basis for a Terry stop.”

The Court quoted Judge Richard Posner in recognizing that “furtive movements,” standing alone, are a vague and unreliable indicator of criminality:

“Whether you stand still or move, drive above, below, or at the speed limit, you will be described by the police as acting suspiciously should they wish to stop or arrest you. Such subjective, promiscuous appeals to an ineffable intuition should not be credited.”

With that, the WA Supreme Court reasoned that simply labeling a suspect’s action a “furtive movement,” without explaining how it gives rise to a reasonable and articulable suspicion, is not sufficient to justify a Terry stop. Furthermore, reasoned the Court, police cannot justify a suspicion of criminal conduct based only on a person’s location in a high crime area:

“It is beyond dispute that many members of our society live, work, and spend their waking hours in high crime areas, a description that can be applied to parts of many of our cities. That does not automatically make those individuals proper subjects for criminal investigation.”

Consequently, the WA Supreme Court reversed the Court of Appeals and hold that walking quickly and looking around, even after leaving a house with extensive drug history at 2:40 in the morning, is not enough to create a reasonable, articulable suspicion of criminal activity justifying a Terry stop.

My opinion? Excellent decision. I’m very impressed the Court addressed the term “furtive movements” and put it in perspective. Law enforcement officers regularly use this catch-phrase to describe suspicious behavior allowing them stop/search/seize people. Although officer safety is a primary concern and a very good reason to search people who are already in police custody and making “furtive movements” in the presence of officers, it cannot be a basis for stopping and searching people who are simply going about their business walking down the street. Great decision.