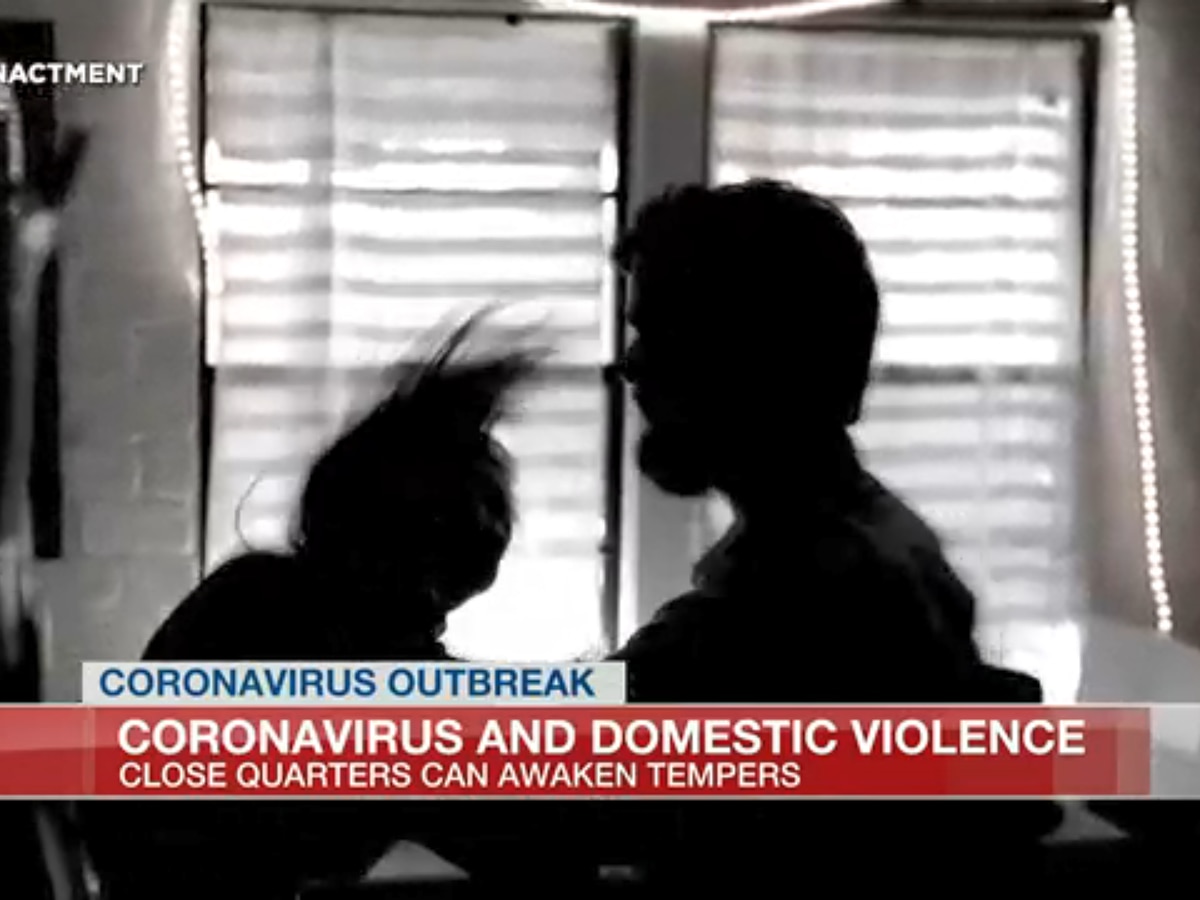 Interesting article by Jocelyn Noveck of the Associated Press describes a possible uptick in domestic violence related crimes resulting from couples and families being isolated together by the threat of COVID-19.

According to Ms. Noveck, concern is high in cities everywhere, and meaningful numbers are hard to come by.

“As the world’s families hunker down, there’s another danger, less obvious but just as insidious, that worries advocates and officials: a potential spike in domestic violence as victims spend day and night trapped at home with their abusers, with tensions rising, nowhere to escape, limited or no access to friends or relatives — and no idea when it will end.”

“In some cases, officials worry about a spike in calls, and in others, about a drop in calls, which might indicate that victims cannot find a safe way to reach out for help,” says Noveck.

In Los Angeles, officials have been bracing for a spike in abuse. “When cabin fever sets in, give it a week or two, people get tired of seeing each other and then you might have domestic violence,” said Alex Villanueva, the sheriff of Los Angeles County.

“We started getting on this as soon as soon as we started seeing the handwriting on the wall,” said Patti Giggans, executive director of the nonprofit Peace Over Violence in Los Angeles.

“One of the key challenges of this health pandemic is that home isn’t a safe place for everyone,” said Amanda Pyron, executive director of The Network: Advocating Against Domestic Violence, based in Chicago. “Victims and the abusers have to stay at the scene of the crime.” The group helps run a statewide 24-hour hotline, which has seen a spike in the average number of daily calls, from about 60 to 90, since confinement orders went into effect last weekend.

And at the group Women Safe, there’s been an uptick in calls. One change, said Frederique Martz, who runs the group, is that domestic violence victims are no longer being referred to hospitals which saturated with coronavirus cases.

Please contact my office if you, a friend or family member face criminal charges involving Domestic Violence during these turbulent times. Hiring an experienced criminal defense attorney is the first – and best – step toward achieving justice.