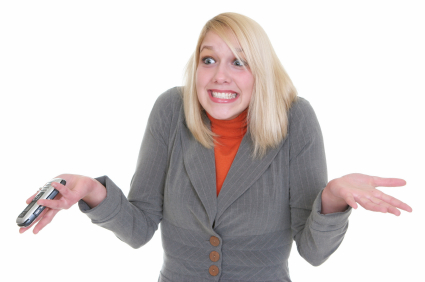 In 2016, police executed a search warrant in Spokane, Washington, seeking evidence of stolen vehicles. They arrested three people on the property, including the Defendant Ms. Blake.  At the jail, a corrections officer discovered a small baggy containing methamphetamine in the coin pocket of Ms. Blake’s jeans.

The State charged Blake with Possession of a Controlled Substance.  At her bench trial, Blake relied on the judicially created affirmative defense of Unwitting Possession. She testified that a friend had bought the jeans secondhand and given them to Blake two days before Blake’s arrest.

Blake also said she had never used methamphetamine and did not know the jeans had
drugs in the pocket. She acknowledged that the drugs had been “on her” on the day of her arrest. Blake’s boyfriend also testified that Blake did not use drugs and that she had received the jeans from a friend. Despite her defense, the trial court found that Blake had possessed methamphetamine on the day in question and found Blake guilty.

On appeal, Blake argues that requiring her to prove unwitting possession to the charged offense violates due process.

The WA Supreme Court held that Washington’s  felony drug possession statute – which is a essentially a strict liability statute – exceeds the state’s police power by imposing harsh felony consequences on innocent non-conduct with no mental state to commit the crime.

“The basic drug possession statute at issue in this case states, ‘It is unlawful for any person to possess a controlled substance'”, wrote Justice McCloud. “The State need not prove any mens rea (mental state) element to secure a conviction for this crime.”

“Does this strict liability drug possession statute with these substantial penalties for such innocent, passive conduct exceed the legislature’s police power? The due process clauses of the state and federal constitutions, along with controlling decisions of this court and the United States Supreme Court, compel us to conclude that the answer is yes—this exceeds the state’s police power.”  ~Justice Gordon McCloud, WA Supreme Court.

The Court further reasoned that the State’s police power is not infinite. “If it were, the result would be a police state, and the legislative branch of the government would be omnipotent,” said Justice McCloud. Finally, the Court reasoned that  the statute criminalizes innocent and passive possession, even by a defendant who does not know, and has no reason to know, that drugs lay hidden within something that they possess. “The legislature’s police power goes far, but not that far,” said the Court.

Accordingly, the Court held that RCW 69.50.4013(1)—the portion of the simple drug possession statute creating this crime—violates the due process clauses of the state and federal constitutions and is void.

With that, the WA Supreme Court vacated Ms. Blake’s conviction.

Up until now, Washington’s felony drug possession statute essentially circumvented the Unwitting Possession defense.  Thankfully, the WA Supreme Court put a stop to that.
Please contact my office if you, a friend or family member are charged with a Drug Offense or any other crime. Hiring an effective and competent defense attorney is the first and best step toward justice. 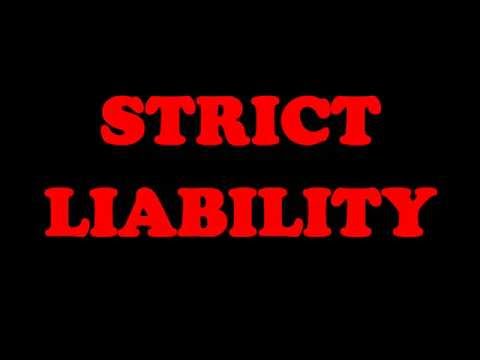 In State v. Burch, Division II of the WA Court of Appeals held that in order to convict a defendant of vehicular homicide or vehicular assault, the State need not prove that a driver acted with ordinary negligence in the operation of a motor vehicle if it merely proves that the driver was under the influence of alcohol or drugs while driving that vehicle.

In December 2014, Burch was driving across an icy bridge when her truck spun out, slid off the road, and hit two men who were investigating the scene of an earlier accident. One of the men died and the other received serious injuries, including multiple broken bones and a severe ear laceration. Burch was uncooperative with law enforcement officers who responded to the scene. During their contact with Burch, the officers noticed that she smelled strongly of intoxicants.

They restrained Burch and brought her to a hospital to draw blood to test for intoxicants. Testing of that sample showed a blood alcohol concentration of .09, indicating a concentration between .11 and .14 two hours after the accident. The State charged Burch with vehicular homicide and vehicular assault, alleging that she drove or operated a motor vehicle while under the influence of intoxicating liquor or any drug or any combination of the two, in a reckless manner, and with disregard for the safety of others.

The jury found Burch guilty of both vehicular homicide and vehicular assault. In special verdicts, the jury found that Burch had driven while under the influence of intoxicating liquor or drugs, but had not driven recklessly. However, the jury was unable to agree as to whether she had driven with disregard for the safety of others. Burch appealed her convictions.

Here, the Court of Appeals disagreed with Burch’s arguments that ordinary negligence is an element of vehicular homicide by driving under the influence of alcohol or drugs.

The Court also reasoned, “Offenses that criminalize a broad range of apparently innocent behavior are less likely to be strict liability offenses.  However, vehicular homicide committed by a driver under the influence encompasses little, if any, seemingly innocent conduct:

With that, the Court of Appeals held that the legislature intended to impose strict liability for vehicular homicide while under the influence of alcohol or drugs: “These considerations, along with the analysis of relevant statutory language above, lead to a single conclusion: the trial court did not err by instructing the jury that it could convict Burch without finding ordinary negligence or any other culpable mental state.”

The Court also held that the legislature intended vehicular assault by driving under the influence to be a strict liability offense, and that the trial court did not err by instructing the jury that it could convict without finding that Burch acted with ordinary negligence.

My opinion? Vehicular Homicide and Vehicular Assault are particularly difficult to mount a legal defense against given the “strict liability” facets of the law. The prosecution does not need to prove intent as long as the offender had drugs or alcohol in their system at the time of the offense. Period.