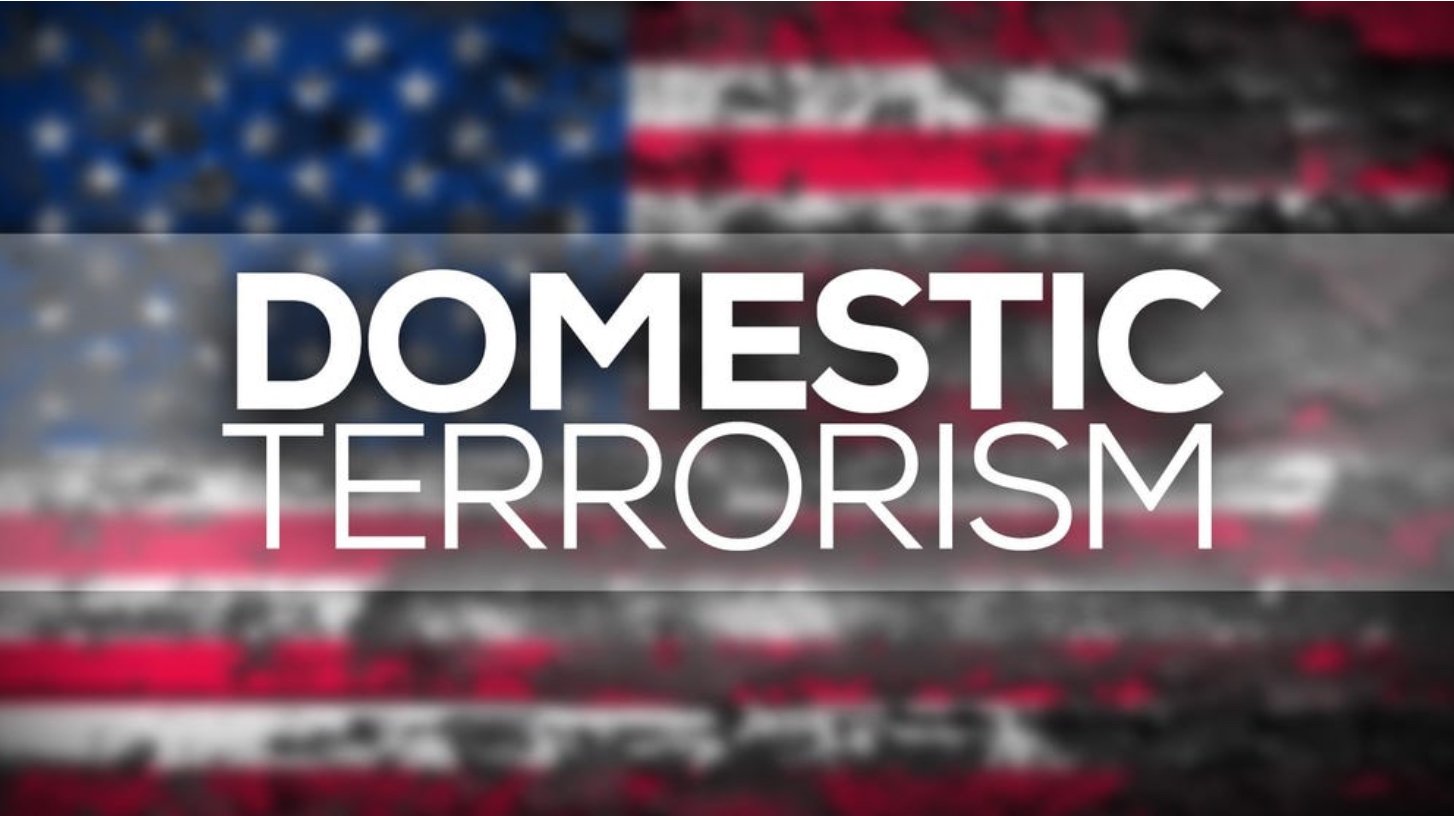 The announcement came from Matthew G. Olsen, the head of the Justice Department’s national security division. Mr. Olson announced the creation of the unit in his opening remarks before the Senate Judiciary Committee. He said the number of FBI investigations of suspected domestic violent extremists had more than doubled since the spring of 2020.

“This group of dedicated attorneys will focus on the domestic terrorism threat, helping to ensure that these cases are handled properly and effectively coordinated across the Department of Justice and across the country.” ~Matthew G. Olsen, Justice Department’s National Security Division

Olsen sought to assure lawmakers that the Justice Department is investigating and prosecuting all of those who committed crimes, no matter what motivated them. Olsen said authorities had arrested and charged more than 725 people. Charges included more than 325 felonies in conneced to the January 6th attack on the Nation’s Capitol. According to the article, the FBI is seeking to identify and arrest more than 200 additional suspects.

The Justice Department and the bureau have faced criticism in recent years for not focusing as intensely on domestic terrorism as they do internationally inspired threats, though officials have insisted they take both matters seriously.

Last year, the White House released a national strategy to address the problem, calling for, among other things, new spending at the Justice Department and FBI to hire analysts, investigators and prosecutors. It is believed the Capitol attack will spur broad crackdown on domestic extremists.

Historically, domestic terrorism investigations come with more procedural and legal hurdles than cases involving suspects inspired by groups based outside the United States, such as the Islamic State or al-Qaeda. The charge of material support for a foreign terrorist group, for instance, has no legal equivalent for someone eager to commit violence in the name of domestic political goals.

My opinion? Obviously, the breach of the Capitol has spurred new political and policy debates abouthow the government combats domestic terrorism. This may trickle down to more localized prosecutions. State prosecutors may become emboldened to prosecute Hate Crimes and other crimes involving speech, race or political affiliations.