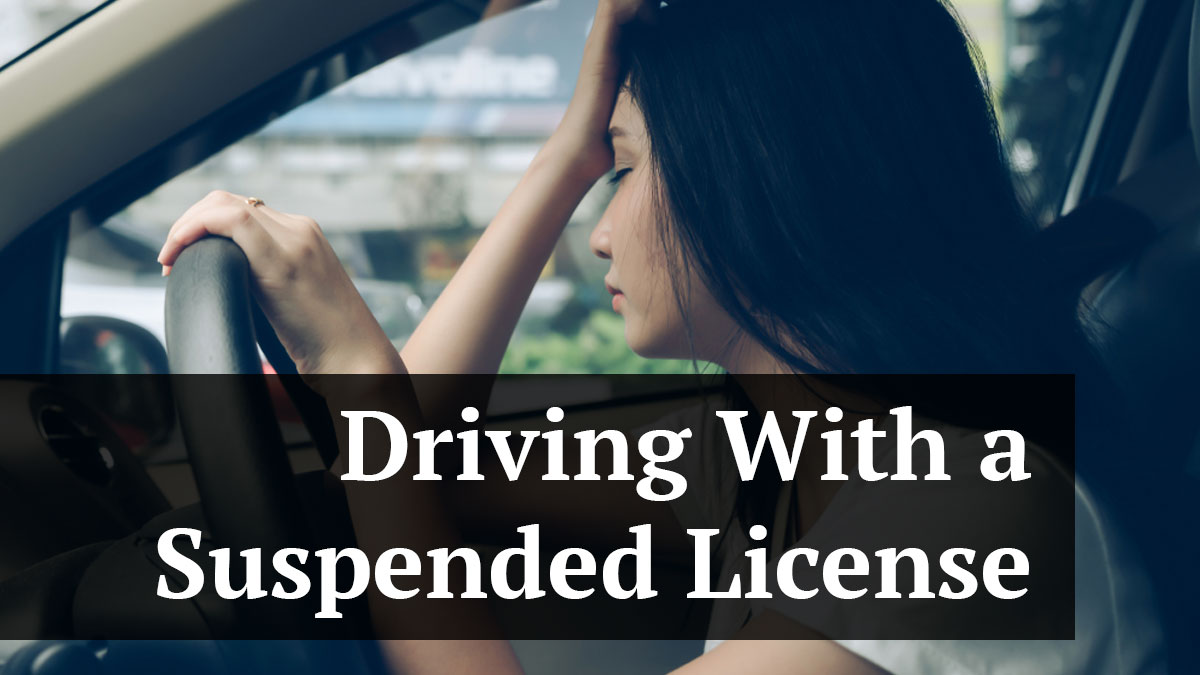 In a press release, the ACLU of Washington acknowledges filing a lawsuit on behalf of individuals who have had their driver’s licenses suspended by the Washington Department of Licensing (DOL) because they were unable to pay fines and fees for moving violations.

According to the ACLU’s press release, the plaintiffs in the case come from throughout Washington and have suffered a variety of negative consequences due to the loss of their license—consequences that individuals with an ability to pay traffic fines would not face. These include loss of employment and income; the inability to take children to school; and the inability to care for family members. These additional barriers compound the root problems that make it difficult for people with low or no income to pay fines and fees.

“Washington’s law authorizing automatic and mandatory license suspensions not only violates basic fairness for people with low or no income, it violates the state constitution,” said ACLU of Washington Staff Attorney Lisa Nowlin.

“Ability to pay must be considered when suspending a license, because no one should suffer additional penalties for a moving violation because of poverty.” ~Lisa Nowlin, ACLU Staff Attorney

“The American legal system is founded on the principle that everyone, regardless of means, is treated the same under the law. Washington’s license suspension laws violate that principle,” said Donald Scaramastra, cooperating attorney from Foster Garvey, PC.