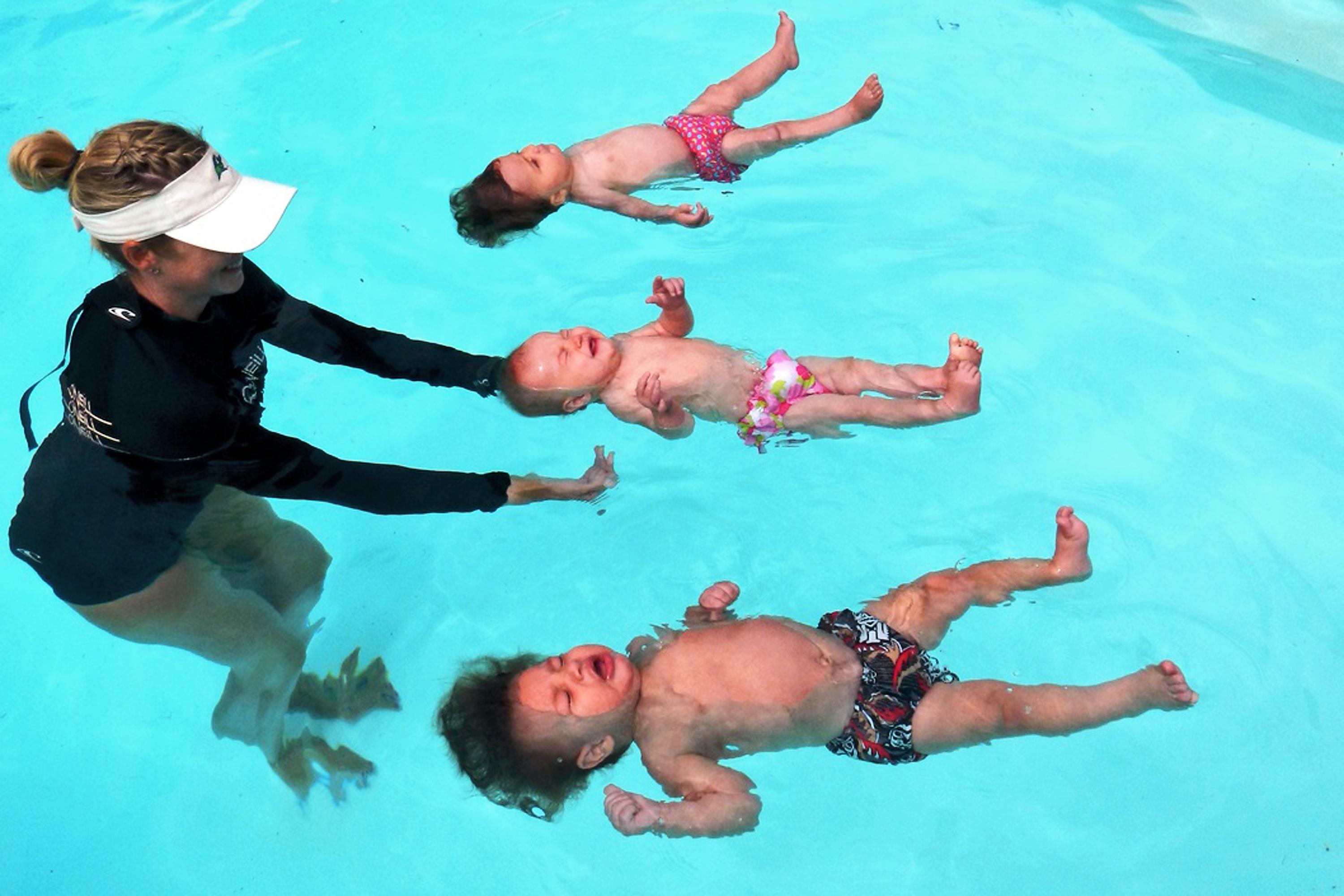 In State v. Loos, the WA Court of Appeals held that although the defendant repeatedly submerged a toddler in a river during an impromptu swimming lesson, there was insufficient to establish that the defendant’s actions caused the toddler in her care to experience substantial pain that endured for a period of time long enough to cause considerable suffering.

Defendant Ms. Loos was babysitting J.T.S., a nonverbal, speech-delayed two-and-a-half-year-old toddler whom she had cared for throughout his infancy. Loos and a friend, Ms. Tetzlaff, decided to take a group of seven children to swim in the Jordan River that day.

While swimming in the river, Tetzlaff became concerned about Loos’s conduct. Tetzlaff testified that Loos picked up J.T.S. and said “it’s time to swim.” For the next minute – which was caught on camera – Loos engaged an impromptu swim lesson and tried teaching J.T.S. a swim technique called “infant self-rescue” by teaching him to float on his back.

In the 51-second video, Loos can be seen holding J.T.S. on his back in the water, and is heard telling him “when we scream, we go under.” After a moment, J.T.S. was submerged in the water for a few seconds and Loos pulled him back up out of the water. Loos repositioned J.T.S. on his back, at which point he began to struggle and tried to pull away. Loos told J.T.S. again not to scream and he was again submerged. This time, Loos had one hand under J.T.S. and one hand on his chest. At trial, Tetzlaff testified that Loos was “holding him under the water.” T.L. similarly testified he saw Loos push J.T.S. under water, and T.L. could see J.T.S. flailing his arms while submerged. When Loos lifted him out of the water, he came up coughing and screaming. Eventually, Loos ended the swim lesson.

On December 1, 2017, approximately two and a half years later, the State charged Loos with one count of assault of a child in the third degree. During trial, Loos moved to dismiss the charge for insufficient evidence. The trial court denied this motion, although it acknowledged its decision was a “close call.”

The jury found Loos guilty. She appealed on the grounds of insufficient evidence.

The Court of Appeals began by saying due process of law requires that the State prove every element of a charged crime beyond a reasonable doubt in order to obtain a criminal conviction.

Furthermore, the court cited State v. Green in saying that in order to evaluate whether sufficient evidence supports a conviction, the court views the evidence in the light most favorable to the State to determine if any rational trier of fact could have found the essential elements of the charged crime beyond a reasonable doubt.

“Dismissal with prejudice is required when there is insufficient evidence at the close of the prosecution’s case in-chief to sustain a charged offense,” said the Court of Appeals.

Next, the court gave the statutory definition of “bodily harm” as “physical pain or injury, illness, or an impairment of physical condition,” And that this pain or impairment must be accompanied by “substantial pain.”

Finally, the Court of Appeals reasoned whether there was sufficient evidence that T.J. suffered substantial pain from the swimming incident. “J.T.S.’s coughing when pulled out of the water caused him some physical pain,” said the Court. “But neither the testimony nor the 51-second video of the incident supports any contention that J.T.S. was unable to quickly and easily eliminate the water from his throat or that he remained in any pain once he did so.”

“The evidence was undisputed that J.T.S. did not require CPR, did not vomit, did not lose consciousness, did not appear to have any swelling of his belly, did not sustain any lung injury, and needed no medical treatment. There is no evidence J.T.S. was inconsolable as a result of any ongoing pain or that any momentary pain he may have experienced lasted for any period of time after he coughed and Loos removed him from the water.” ~WA Court of Appeals

The Court of Appeals concluded by saying that no reasonable jury would find that J.T.S. suffered substantial pain that extended for a period sufficient to cause considerable suffering. With that, the Court of Appeals reversed Loos’s conviction.

My opinion? Good decision. The trial court erred when it denied Ms. Loos’ Motion to Dismiss pursuant to State v. Green. Better known as a Green Motion, this tactical trial maneuver allows defendants to request the judge dismiss criminal charges after the Prosecution has presented its evidence and rested its case.

Please contact my office if you, a friend or family member face charges and the Prosecution has evidentiary proof problems. Hiring an effective and experienced attorney is the first and best step towards justice.