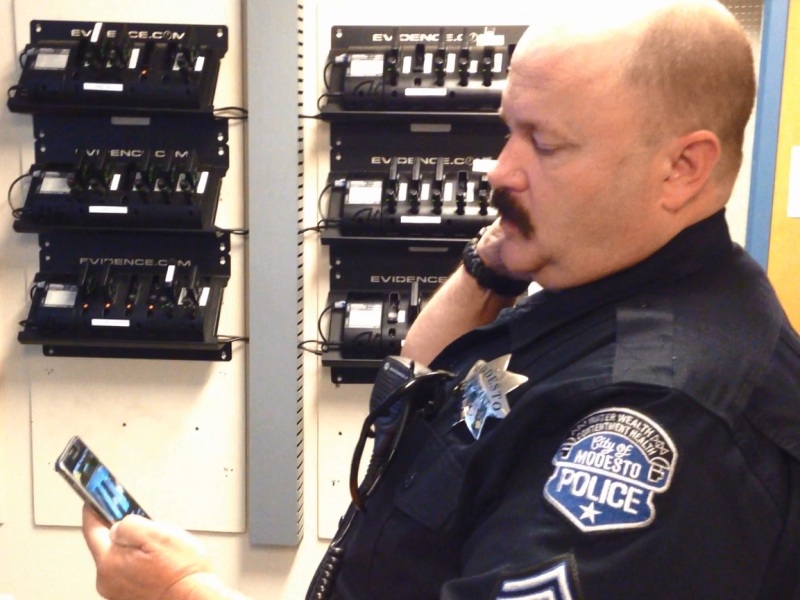 Privacy & Text Messages. In State v. Bowman, the WA Court of Appeals held that a police officer violates a defendant’s constitutional rights by sending a text message to the defendant from an unfamiliar phone number while impersonating a known contact of the defendant.

A Department of Homeland Security (DHS) agent sent a series of text messages to Mr. Bowman. The DHS agent claimed to be someone named Mike Schabell, a person to whom Bowman had sold methamphetamine earlier that day, and indicated he wanted to buy more drugs. The ruse led to charges of possession of methamphetamine with intent to deliver.

The trial court denied his motion to suppress the drugs and drug paraphernalia on his person and in his vehicle. At trial, Mr. Bowman was found guilty.

On appeal, Bowman argues the trial court erred in denying his motion to suppress evidence that flowed from his text message conversation with the DHS Agent. Specifically, he argues that DHS Agent’s impersonating a known contact of his through text messages violated his right to privacy under the Washington Constitution.

The Court of Appeals reasoned that under article I, section 7 of the Washington Constitution, no person shall be disturbed in his private affairs, or his home invaded, without authority of law.

The Court of Appeals began by defining “Private affairs” as those privacy interests which citizens of this state have held, and should be entitled to hold, safe from government trespass without a warrant.

Based on that, the Court reasoned Mr. Bowman did not talk with someone he thought was a stranger. Rather, he conversed with a person who represented himself as someone that Bowman knew. Therefore, reasoned the court, Bowman had a reasonable expectation of privacy for that conversation. The DHS agent invaded that right of privacy.

The DHS Agent Was Not Acting Under Authority of Law.

The Court of Appeals reasoned that although Mr. Schabell consented to the search of his phone, there was no proof that he consented to being impersonated.

“Therefore, Dkane was not acting under authority of law, and violated Bowman’s right of privacy,” said the Court. “The trial court erred by failing to suppress the evidence obtained by that violation of privacy.”

With that, the Court of Appeals reversed Mr. Bowman’s conviction and remanded for a new trial, with instructions to suppress evidence obtained in violation of Bowman’s right to privacy.