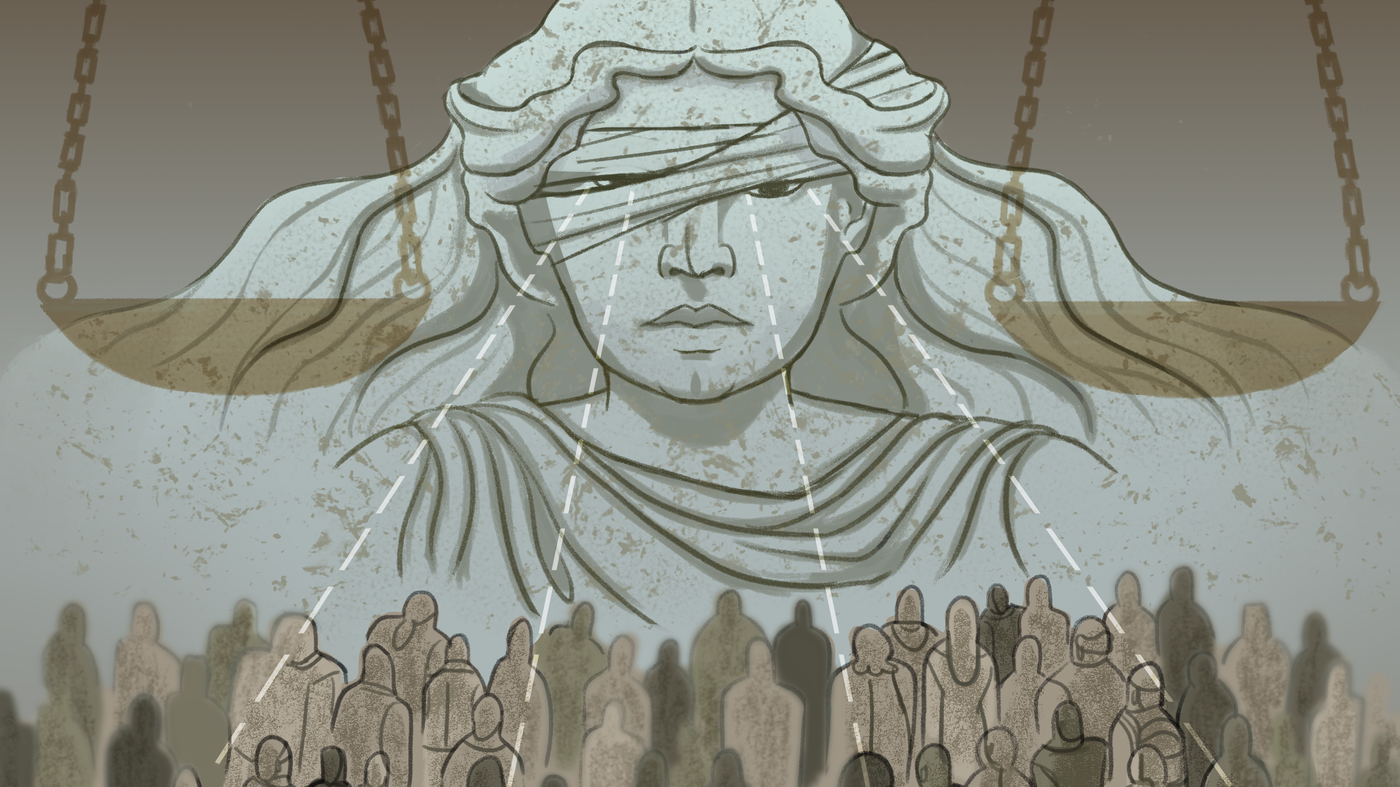 The Washington Supreme Court is considering a new court rule which would effectively end racial bias in jury selection.

Proposed General Rule 36 (“GR 36”) is proposed by the American Civil Liberties Union (ACLU), and is meant to protect Washington jury trials from intentional or unintentional, unconscious, or institutional bias in the empanelment of juries.

In State v. Saintcalle, the Washington State Supreme Court expressed concerns that the federal Batson v. Kentucky test fails to protect potential minority jurors from racial bias during jury selection; specifically, the Prosecutor’s use of peremptory challenges to strike them.

The ACLU believes, however, that Batson has failed to adequately protect potential jurors and the justice system from biased use of peremptories. In proposing its new rule, the ACLU deftly cites and relies upon State v. Saintcalle, a Washington State Supreme Court case which admits that Batson was failing to end racial discrimination in jury selection. The  Saintcalle Court recognized there was ample data demonstrating that racial bias in the jury selection process remained “rampant”:

“Twenty-six years after Batson, a growing body of evidence shows that racial discrimination remains rampant in jury selection.  In part, this is because Batson recognizes only “purposeful discrimination,” whereas racism is often unintentional, institutional, or unconscious. We conclude that our Batson procedures must change and that we must strengthen Batson to recognize these more prevalent forms of discrimination.”

The ACLU proposes that GR 36 addresses this problem by employing a test that utilizes an objective-observer standard.  Apparently, the trial court would invalidate a peremptory strike if an objective observer could find that race or ethnicity was a factor for a peremptory challenge.  GR 36 also gives trial courts the necessary latitude to protect the justice system from bias by granting courts the freedom to raise objections to a peremptory strike sua sponte.  It would also bring greater diversity to juries, so that juries in Washington are more representative of the communities they serve.[12]  The rule would also improve the appearance of fairness and promote the administration of justice.

My opinion? I hope GR 36 passes. The Washington State Supreme Court has the flexibility to “extend greater-than-federal Batson protections” through its rule-making authority. Also, other states have adopted court rules dealing with the Batson issue.

GR 36 preserves the use of peremptory challenges as part of the right to a jury trial while at the same time addressing racial bias in jury selection.  Thankfully, the rule also provides guidance to the judiciary and attorneys about how to apply the rule. By adopting this rule, Washington will ensure that its justice system is not improperly tainted by bias, protect Washingtonians from discrimination, ensure diversity in juries, and address systemic, institutional, and unintentional racism in jury selection.