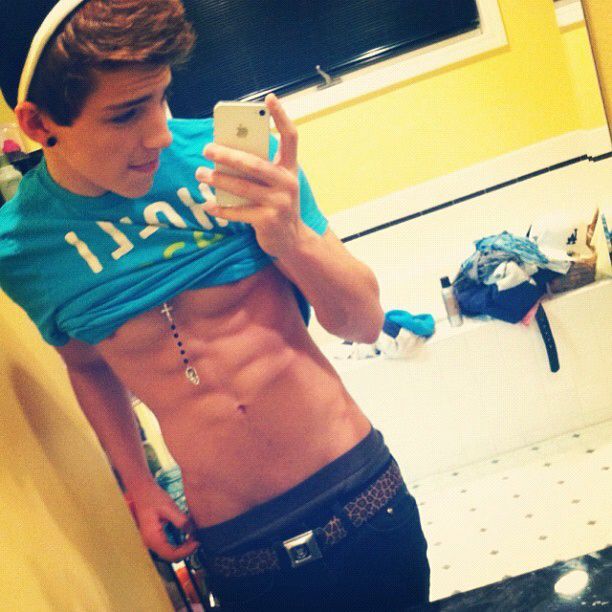 “Under this statute, the State properly charged Gray for his actions. When he was 17, Gray took a photo of his erect penis and sent it, unsolicited, to another person. Gray is a “natural person” and therefore a person for purposes of the statute. He was also under the age of 18, making him a minor under the statute as well. He stated he was attracted to T.R., and when he sent the picture he included the phrase “Do u like it, babe?,” indicating an attempt to arouse the recipient. The picture he transmitted was, therefore, a visual depiction of a minor engaged in sexually explicit conduct because it was a picture of a minor’s genitals designed to sexually stimulate the viewer. This falls squarely within the statute’s plain meaning.”

The Court also reasoned that the statute here is unambiguous. A “person” is any person, including a minor. “Images of a ‘minor’ are images of any minor,” reasoned the Court. It elaborated that nothing in the statute indicates that the “person” and the “minor” are necessarily different entities. Therefore, the photographer or distributor may also be the minor in the photograph. “Because of this, Gray was properly charged with taking and disseminating sexually explicit images of a minor,” said the Court.
Furthermore, the Court reasoned that the Legislature’s findings support the Court’s plain reading of the statute. “The legislature intended to destroy the blight of child pornography everywhere, from production of the images to commercial gain,” said the Court. “Because the statute was intended to curtail production of child pornography at all levels in the distribution chain, the statute prohibits Gray’s actions.”
Finally, the Court reasoned that the statute is neither unconstitutionally overbroad nor unconstitutionally vague. First, it does not invite arbitrary and discriminatory enforcement. Despite Gray’s arguments, the Court reasoned that the State is vested with great discretion in determining how and when to file criminal charges. Here, Gray presents no evidence the State made the choice to charge Gray for an arbitrary or discriminatory purpose.
Second, the wording of the statute allows a reasonable person to understand what conduct is prohibited. “It states that ‘a person’ will be guilty if they transmit sexually explicit images of ‘a minor,’ said the Court. “On its face, this includes any person, even a minor taking a picture of himself. Our responsibility is to interpret the law, not to write it, and here the law is clear.”
With that, the WA Supreme Court voted 6-3 to affirm the Court of Appeals and upheld Gray’s conviction.
THE DISSENT
Justice McCloud authored the dissenting opinion. He reasoned that RCW 9.68A.050 is designed to tackle a significant problem: trafficking in sexual depictions of children. Furthermore, the statute tackles that problem with severe criminal penalties for the traffickers but protection for the depicted children.

“There is a long-standing and well-accepted rule that when a legislature enacts a criminal law to protect such a specific class, we cannot interpret that law to permit prosecution (and potential revictimization) of members of that protected class for their own exploitation—unless the legislature explicitly says so. The legislature did not say so here. Hence, the general rule applies,” said Justice McCloud. “Gray, the depicted minor, cannot be prosecuted under this statute for disseminating pictures of himself.”