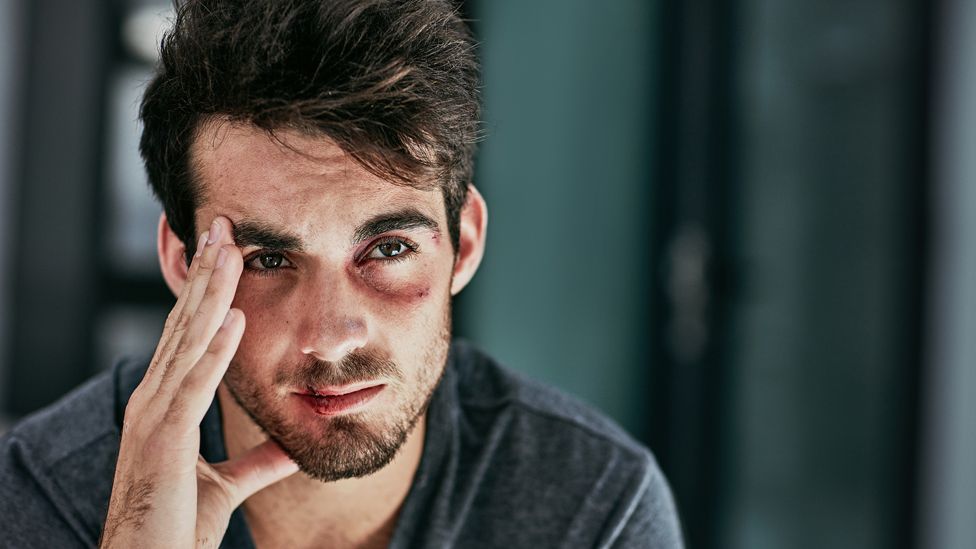 An article on msn.com discusses Domestic Violence when the perpetrator is female and the victim is male.

According to the article, a recent study showed that 64 percent of the men who called a DV hotline were told that they “only help women,” and only half were referred to programs for male perpetrators.  Overall, only 8 percent of the men who called hotlines classified them as “very helpful,” whereas 69 percent found them to be “not at all helpful.”  Worse, when an abused man called the police, the police were more likely to arrest him than to arrest his abusive female partner.

I’ve handled hundreds of domestic violence (DV) cases.  Truthfully, female-on-male DV doesn’t happen often.  Indeed, I can count ON ONE HAND cases I’ve worked where a female defendant abused her male boyfriend/husband.  Either it rarely happens, or doesn’t get reported.  Probably both.

Still, it’s shameful that female-on-male DV isn’t taken as seriously.  Societal norms probably have much to do with it (men are physically stronger, they should have the wherewithal to “handle” an angry/violent female, etc.).

You should know this, however: BY WASHINGTON STATUTE, POLICE MUST ARREST SOMEONE IF THEY ARE SUMMONED VIA 911 PHONE CALL.  There’s no getting around it.  No arguing with police.  They will arrive, separate you two, investigate the scene, gather evidence, interview witnesses, determine who the primary aggressor is, and arrest them.

In addition, a DV perpetrator can be charged with Interfering With a 911 Call – a gross misdemeanor – if the perpetrator attempts to stop the victim from calling the police.