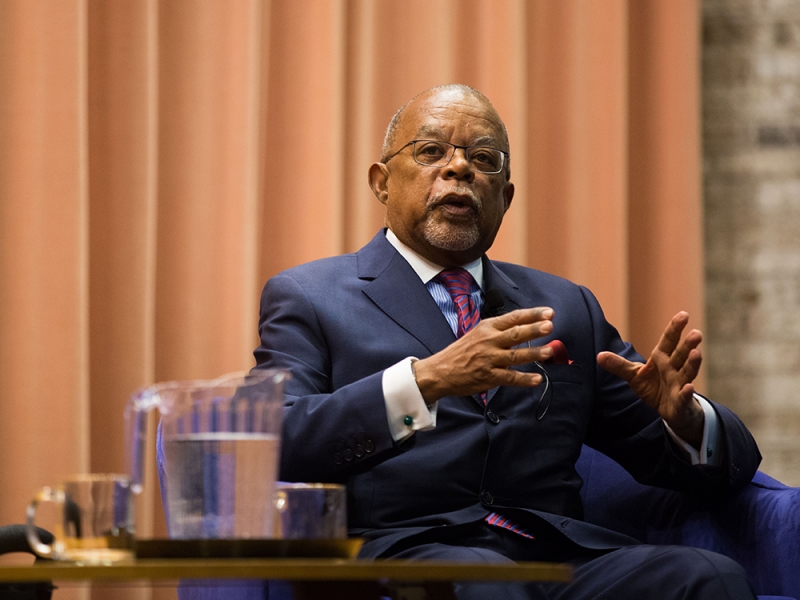 Not surprisingly, the article’s author advocates legal action.  A lawsuit from Gates could lead to formal examination of the troubled history of police interactions with African-Americans.  The suit would also oppose systemic injustice and benefit the larger community.  Finally, lawsuits can be an important tool for reform when coupled with advocacy and public education efforts when the circumstances are conducive to change.

My opinion?  Personally, I also believe Gates should file suit.  Some police officers wrongfully become offended when questioned by citizens.  These same officers consider it unlawful when citizens exercise their Constitutional rights.   In short, citizens have the 4th amendment right to refuse illegal searches/seizures by police.

We also have the 5th Amendment right to remain silent upon arrest.  In other words, we may legally refuse to provide police with information which may incriminate ourselves.   When and why did it become unlawful to exercise our rights?  Where is the Disorderly Conduct in that?

It could be problematic, however, for Mr. gates to prove damages.

In order to prevail, Mr. Gates must show that he was (1) injured before/during/after the arrest, and (2) that his injuries led to quantifiable damages.  Admittedly, the damages portion is difficult to quantify.  Was Mr. Gates physically injured at any time?  Was he incarcerated?  If so, did his incarceration cause him any other injuries?  Did Mr. Gates undergo mental trauma?  The answers to these questions should determine whether his lawsuit has merit or is frivolous.