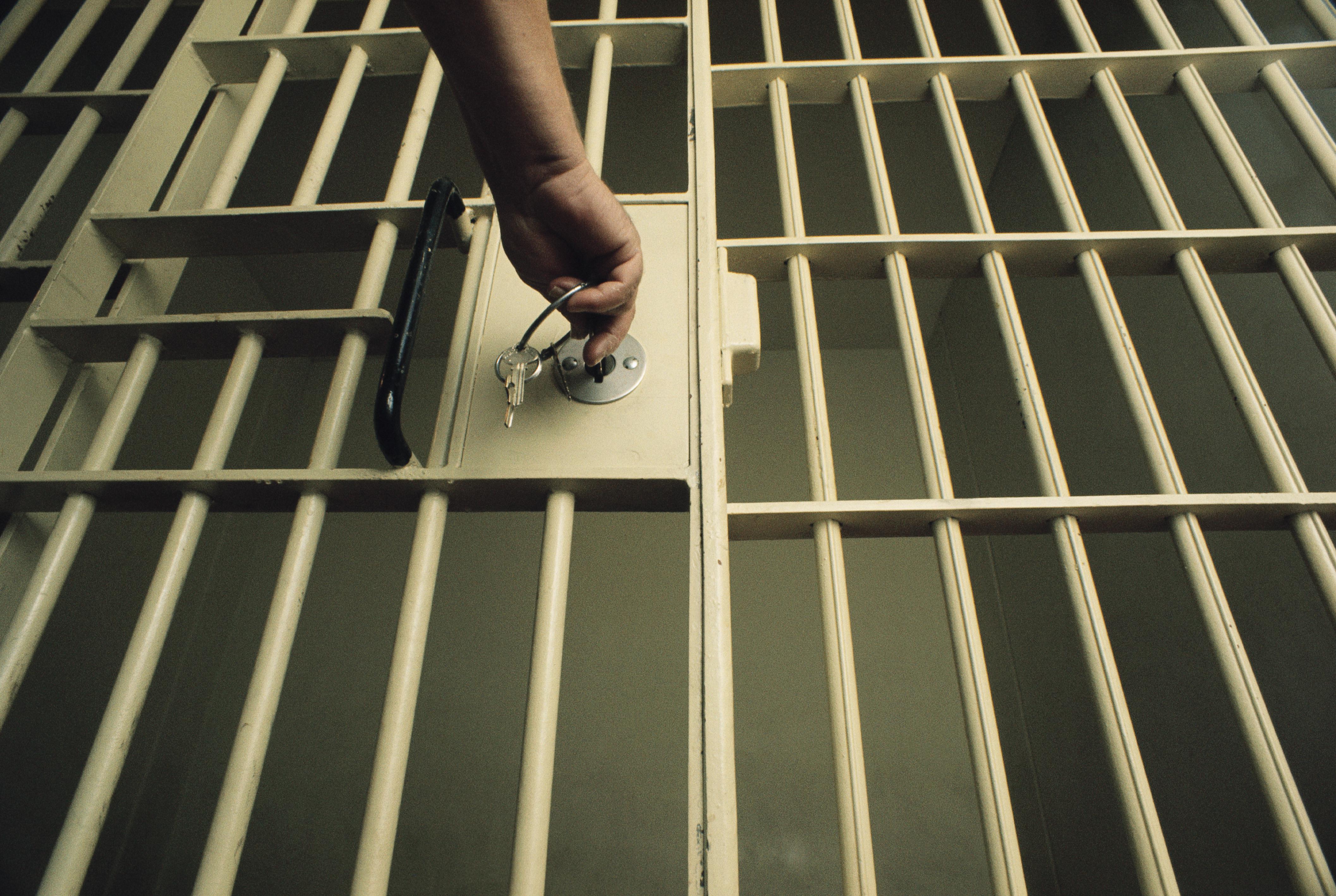 The report notes that legislators have expanded the types of offenses that result in a life sentence and established a wide range of habitual offender laws that subject a growing proportion of defendants to potential life terms. The authors note how the politics of fear has largely fueled the increasing use of life without parole (“LWOP”) sentences. This is described as an increasing willingness to impose life sentences on juveniles, an increasing reluctance on the part of parole boards and governors to release parole-eligible life prisoners and how, as a consequence, the population of life prisoners is both growing and aging, with ever-increasing costs to society.