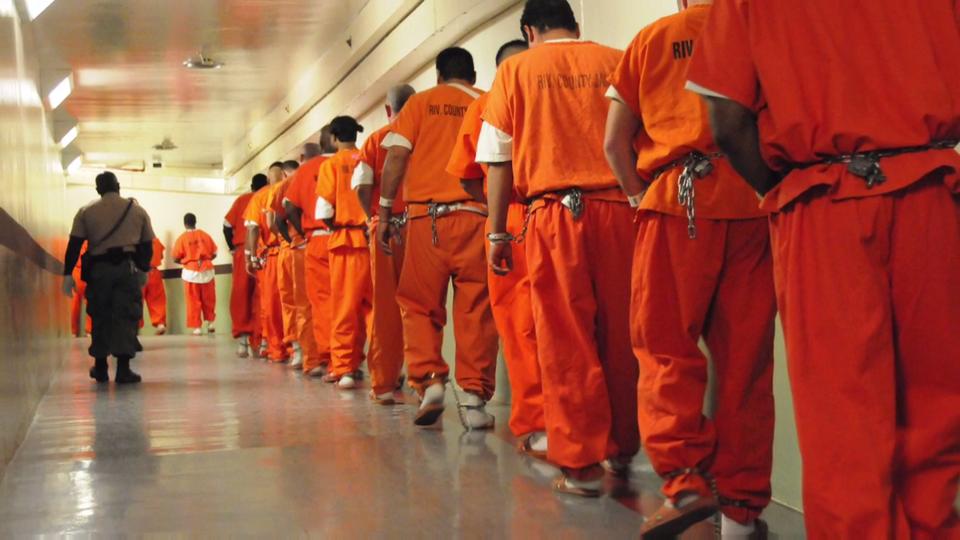 in a letter to local leaders, Sheriff Bill Elfo explained the main reason behind less bookings was an increase in the jail population.

“Since the beginning of 2022, populations at both the Downtown Jail and Work Center have steadily climbed despite increased booking restrictions that were put into place in October of 2021.” ~Whatcom County Sheriff Bill Elfo.

According to recent reports, the current jail population has grown 28% in the last three months. And it’s grown 44% larger than six months earlier.

Today’s population shows an increase over the previous two years during the COVID-19 Pandemic. We’re at or above the levels seen the two summers before the pandemic.

“In addition to the number of offenders, the characteristics of the offender population has also changed,” Elfo wrote. He states that approximately 83% of the jail population is now being held on suspicion of a pending felony offenses. Additionally, approximately 42% of the people housed in the jail have been diagnosed with a serious mental illness. Adding to the despair, 80% have an existing substance use disorder.

These behavioral issues has led to an increase in assaultive or self-harming behavior. As a result, fewer people in the jail can be housed with others.

In addition to a growing jail population, Elfo reported that workloads for corrections staff ARE stretched past all reasonable limits due to COVID protocols. There’s also an increasing need for care of vulnerable people housed in the jail, growth of the Medication for Opioid Use Disorder program, more fights and assaults among the jail population and of staff and problems created by an aging and sometimes failing facility.

Whatcom County is currently trying to fill 11 correction deputy vacancies, or approximately 16% of the full-time staff that it is budgeted for. According to Elfo, this has created the need for mandated unvolunteered overtime and mandatory callbacks to work. The current workloads, a perceived sense of apathy and new demands have taken their toll.

To help mitigate some of the challenges Elfo mentioned in the letter, he reported that Whatcom County is negotiating to contract for 45 beds in Snohomish County. Elfo wrote that he anticipated an agreement soon and would submit an interlocal agreement and supplemental budget request to the Whatcom County Executive and county council in June.

My opinion? It’s in our best interests for Whatcom County to construct a new, better jail. We must hire more jail deputies and train them to manage today’s jail population. And we must improve conditions for all, including the jail staff who oversee the incarcerated.

Please contact my office if you, a friend or family member are charged with a crime and incarcerated. Making bail and hiring an effective and competent defense attorney is the first and best step toward justice.