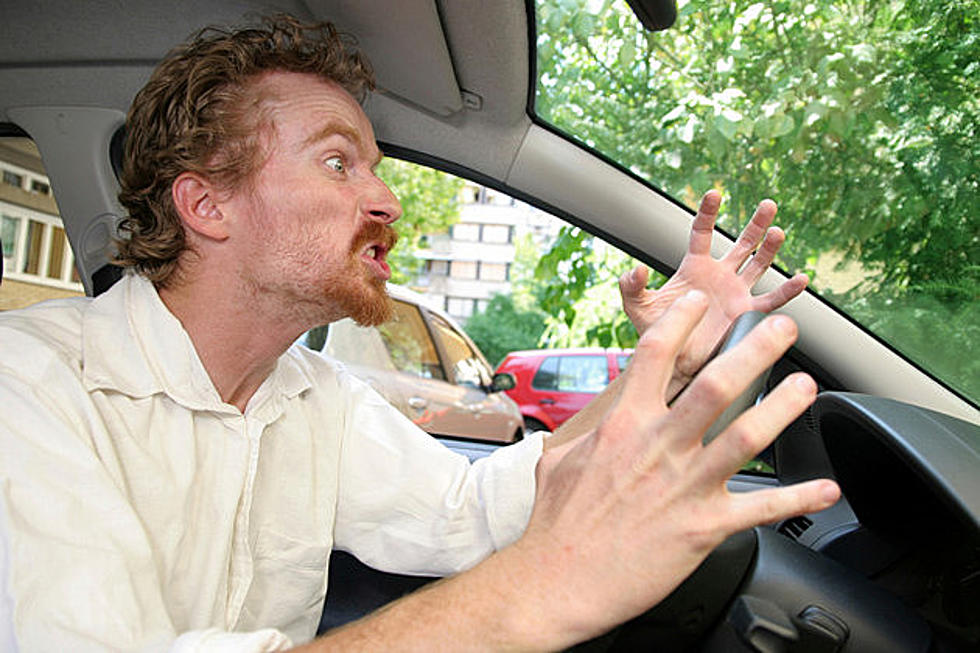 Apparently, Washington is one of the nation’s worst states to drive in, according to a new study released Tuesday.

The only states with a worse rating than Washington are California and Hawaii, the report found. The best state for drivers is Texas, followed by Indiana at No. 2 and North Carolina at No. 3, according to the analysis.

The study arrived at the rankings by comparing all 50 states across 31 key metrics, such as traffic congestion, gas prices, auto maintenance costs, car theft rate and number of days with precipitation.

Specifically, the analysis found that Washington has the third-highest gas prices in the nation, the eighth-worst roads and ninth-highest car theft rate.

The only categories in which Washington was rated above average were its overall safety ranking, the number of car dealerships per capita and the number of auto repair shops per capita. The study also found that traffic congestion costs U.S. drivers $88 billion per year and wastes 99 hours of their time.

It’s also heartening to officials with Washington State Patrol and the Washington Traffic Safety Commission, which are among the agencies working toward Target Zero, a statewide effort to eliminate all fatal and serious injury traffic incidents by 2030. Critics of strict enforcement of speed limits charge that the link between speed and safety is exaggerated because of biases embedded in data collection and inaccuracies found in some police reporting on accidents.

Please contact my office if you, a friend or family member are charged with a driving-related crime like Distracted Driving, Reckless Driving, Vehicular Assault, DUI or any other crime. Hiring an effective and competent defense attorney is the first and best step toward justice.