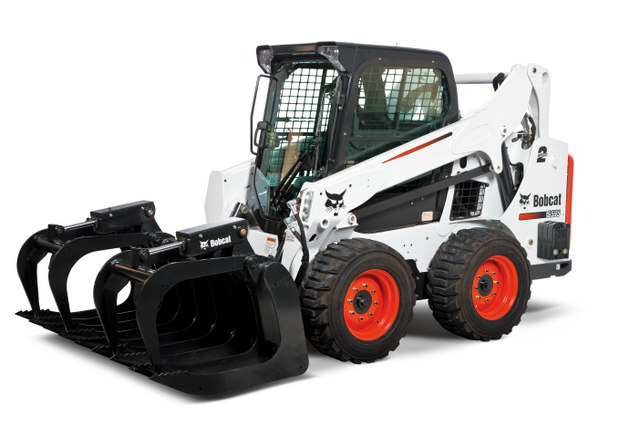 In State v. Romish, the WA Court of Appeals held that a defendant’s obligation to pay a victim’s restitution in possession of stolen property cases is only limited to damage that the State can prove was caused by the defendant’s conduct.

At the plea and sentencing hearing, Mr. Romish’s attorney agreed that restitution could be ordered if the State showed a causal connection between the damage to the Bobcat and Mr. Romish’s possession of it, but expressed doubts that the State could establish such a connection. Mr. Romish denied altering the condition of the Bobcat. Counsel also disputed the amount of claimed damages and requested a separate hearing on restitution.

A restitution hearing was held October 12, 2017. The only witness to testify was the owner of the stolen property. He described the damage that was sustained by the Bobcat as a result of the theft. He also explained that the Bobcat had been repainted in a haphazard manner and that a taillight had been broken. Although there did not appear to be any functional damage, the owner had the Bobcat serviced it, just to make sure.

After the close of evidence, the trial court ordered Mr. Romish to pay restitution for all costs associated with the disappearance, repair and repainting of the Bobcat. Although the court recognized Mr. Romish had not been convicted of stealing the Bobcat, it nevertheless reasoned it could find at least by a preponderance of the evidence that the damage to the Bobcat had occurred while it was in Mr. Romish’s possession. The total amount of restitution was set at $9,825.88.

The Court of Appeals took Mr. Romish’s side. It vacated the trial court’s restitution order and remanded Romish’s matter for a new restitution hearing.

“The law of restitution relies on causation . . .” said the Court of Appeals, ” . . . and that reliance creates a distinction between theft and possession of stolen property.” Furthermore, the Court reasoned that culpability for possession of stolen property does not necessarily include culpability for the stealing of the property. “The actual thief is guilty of a different crime.”

The Court further reasoned that when a defendant has been convicted of possessing—but not the theft of—stolen property, sentencing courts must ensure a true causal connection links the defendant’s conduct to the victim’s losses. The mere fact that property was recently stolen does not permit inferring causation. “Instead, we require more specific evidence tying the defendant’s conduct to the victim’s losses,” said the Court.

Here, the Court held that no such evidence was presented in Mr. Romish’s case:

“Although the Bobcat was found in a barn at Mr. Romish’s residence, there was no evidence of painting supplies or recent painting activities at that location. Nor were there shards of glass or plastic that might signify the tail light had been broken at Mr. Romish’s
residence. In addition, the paint on the Bobcat was not fresh. This suggests that at least some time had passed between the repainting of the Bobcat and the date of its recovery by law enforcement.”

Additionally, the evidence presented at the hearing doidnot link Mr. Romish’s criminal conduct to many of the victim’s claimed damages. “No evidence was presented that might lead one to believe the Bobcat would not have been repainted or the taillight broken ‘but
for’ Mr. Romish’s possession,” said the Court of Appeals. “In like manner, there is no reason to think Mr. Romish’s possession of the Bobcat was the ‘but for’ cause of the victim’s rental fee expenses prior to the offense conduct date of August 23, 2016. Given these circumstances, the order of restitution must be reversed.”

My opinion? This case presented an interesting question regarding causation and damages in a criminal law context. Although the victim’s plight is sympathetic, and although there was substantial evidence that Mr. Romish stole the Bobcat, the Court was correct in its ruling that the State lacked evidence showing that Mr. Romish actually damaged the stolen Bobcat. Theft and property damage require two different levels of proof.

Please contact my office if you, a friend or family member face criminal charges. A defendant’s obligation to pay restitution to the victim of a crime is a huge issue in criminal law. Hiring competent and experienced defense attorney is a step in the right direction.