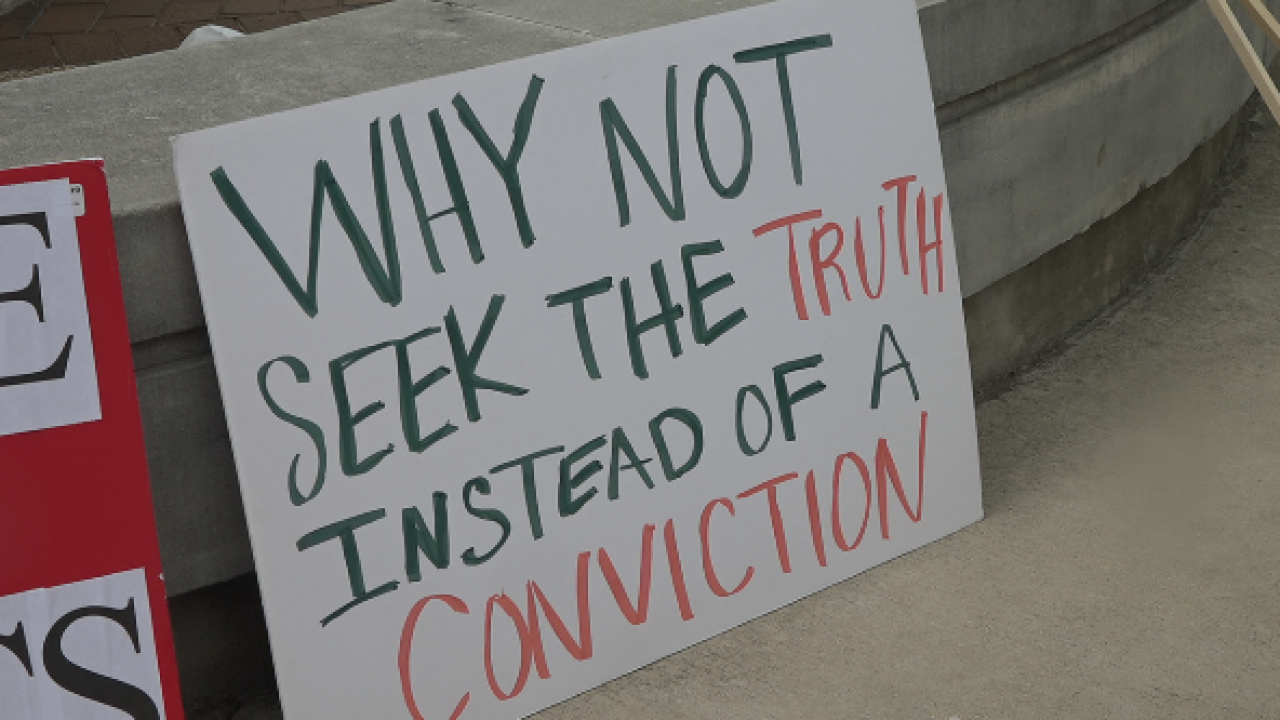 Titled, Government Misconduct and Convicting the Innocent: The Role of Prosecutors, Police and Other Law Enforcement, researchers from the National Registry of Exonerations studied 2,400 convictions of defendants who were later found innocent over a 30-year period and found that 35% of these cases involved some type of misconduct by police. More than half – 54% – involved misconduct by police or prosecutors.

The study comes as protests over racial injustice and police brutality spread across many cities for several months following the May 25 death of George Floyd in police custody.

The study found that hiding evidence that is favorable to defendants is the most common type of misconduct.

Researchers cite five murder trials in which prosecutors concealed evidence about the cause of death. In one case, a woman was convicted of killing her boyfriend, but prosecutors did not disclose a medical report that found he had died of suicide.

“In a few rape exonerations, the authorities concealed evidence that the complainants had a history of making false rape allegations . . . And in at least a dozen child sex abuse cases, police, prosecutors and child welfare workers concealed statements by the supposed victims that they had not in fact been molested.” ~National Registry of Exonerations

In some cases – according to the study – police officers falsely claimed they were victims of assaults by defendants. In one such case, police officers from Chattanooga, Tennessee, beat a defendant at a reentry facility because he defended himself. Adam Tatum was sentenced to two years in prison for assaulting officers but was later exonerated after video showed that officers attacked him without provocation. Tatum sued and later settled for $125,000.

Also, police officers were disciplined or convicted of crimes in only 19% of exonerations that involved some type of misconduct, according to the study. That’s a rate five times higher than those for prosecutors, whose misconduct account for 30% of the cases.

Please contact my office if you, a friend or family member are charged with a crime and evidence appears to have been withheld. Hiring an experienced and effective criminal defense attorney is the best step toward justice. Experienced attorneys regularly file and argue Motions to Compel and/or a Brady Motions; both of which force the Prosecutor to give exculpatory evidence and release discovery that they otherwise wouldn’t.