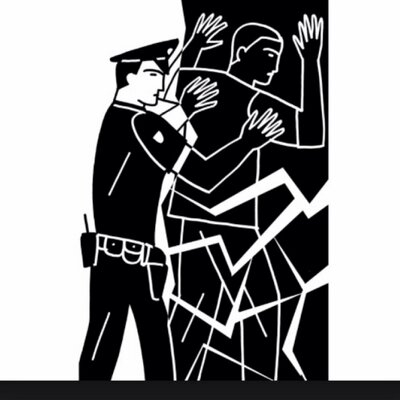 In State v. Saggers, the WQA Court of Appeals held that police officers exceed the scope of a Terry Stop when  an informant’s tip is questionably (un)reliable and the exigency of the alleged serious offense has dissipated.

Police arrived at the home of defendant Andrew Saggers because a 911 call indicated an altercation occurred outside his home involving a shotgun. The 911 call was placed from a payphone. Although the caller provided his name, he was unknown to the police. When police went to the payphone, the caller was gone and the phone was hanging from the cord. The police contacted Mr. Saggers.

Although the present situation was neither dangerous nor life-threatening, the police inquired whether Mr. Saggers had a shotgun in the house. He admitted, “Yes.” The police searched his home and found the gun. Mr. Saggers was subsequently charged with Unlawful Possession of a Firearm. At trial, he was found guilty of the charges. The case went up on appeal.

The Court of Appeals held the police officers exceeded the scope of a search under Terry v. Ohio because the informant tip was unreliable and the emergency of any life-threatening situation was already passed. For those who don’t know, Terry v. Ohio is a landmark decision by the U.S. Supreme Court which held that the Fourth Amendment prohibition on unreasonable searches and seizures is not violated when a police officer stops a suspect on the street and frisks him or her without probable cause to arrest, if the police officer has a reasonable suspicion that the person has committed, is committing, or is about to commit a crime and has a reasonable belief that the person “may be armed and presently dangerous.

Here, however, the Court of Appeals ruled that although it is understandable that officers faced with a 911 call like this one would rightfully pursue an investigation, the 911 Call itself was unreliable. Additionally, the danger had already passed by the time officers arrived at Sagger’s house. Consequently, the officer exceeded the scope of a valid search under Terry v. Ohio. Based on these findings, the Court of Appeals reversed Saggers’ conviction.