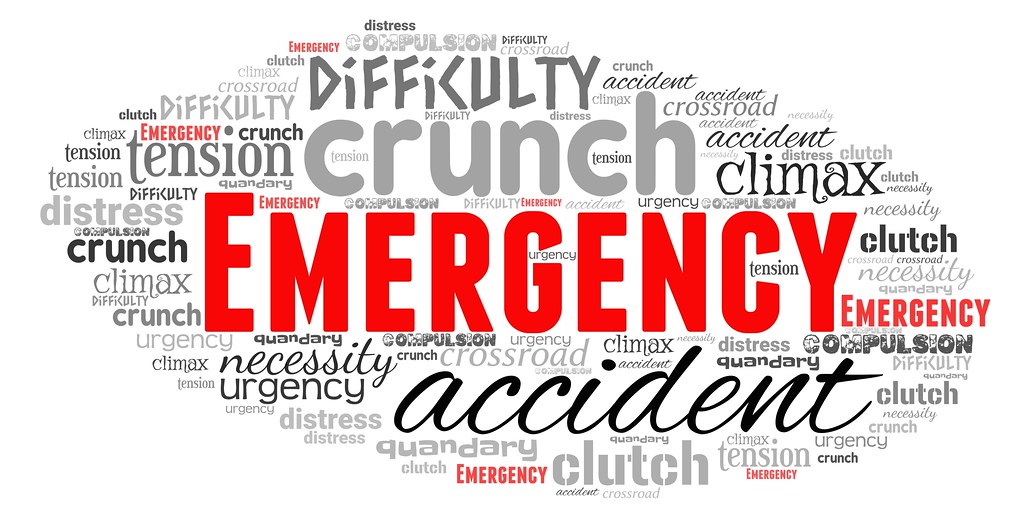 In State v. Hinshaw, the WA Court of Appeals held that absent Exigent Circumstances, police cannot enter a home without a warrant & arrest for DUI.

Here, the Moses Lake Police investigated reports of a car unlawfully driving on a bike path.  Police search the path.  They find Mr. Hinshaw on a bike close to the path.  He said he was a passenger in the suspect car, but denies driving.  They release him.

Later, the police find the suspect car in his driveway.  It had a flat tire.  They knock on the door.  He answers the door, yet refuses to come out.  He admits to drinking earlier.  Officers grab his arm, go inside of his home, and arrest him for DUI.  They are concerned his BAC level was dissipating.

The Court of Appeals rejected the State’s argument that “exigent circumstances” justified Mr. Hinshaw’s warrantless seizure.  The Court saw several errors in the police officer’s conduct.   First, the officers failed to establish how quickly the BAC would/could dissipate.  Second, the officers could not estimate how long it would take to get a warrant.

Third, although the police had probable cause to believe Mr. Hinshaw became intoxicated and drove home, the reckless operation of the car and consequent threat to public safety had ended.  Mr. Hinshaw was neither armed nor dangerous.  He posed no threat to the public or officers.  His car was disabled.  Consequently, exigent circumstances did not exist.

My opinion?  Great opinion!  The Court of Appeals saw through the State’s smoke and mirrors.  This was not a case about exigent circumstances.  An emergency never existed!  No, this was a bona-fide; unlawful exercise of “arrest first, ask questions later” on the part of the police.  Clearly unlawful.  Kudos to the Court of Appeals.